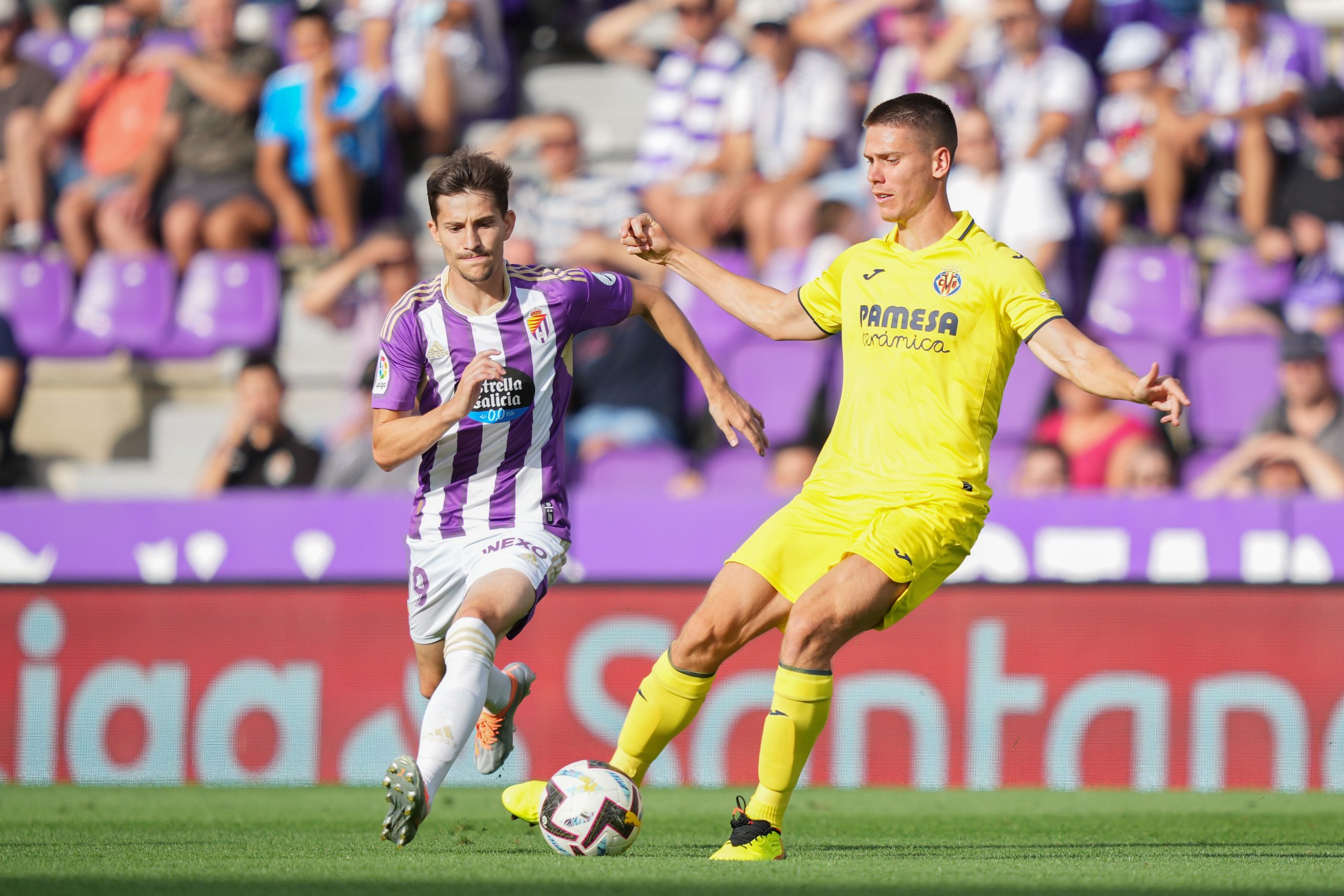 Barcelona have been pursuing the signing of a new right-back before the summer transfer window closes in less than a week. And Villarreal defender Juan Foyth has emerged as the primary target for the Catalan giants to strengthen the position.

The 24-year-old has been a steady and solid performer for the Yellow Submarine since joining from Tottenham in 2020, in an initial loan deal which was made permanent last summer.

Foyth made valuable contributions to Villarreal’s UEFA Europa League triumph in 2020/21 and their semi-final run in the Champions League last season. It was seemingly enough to convince Xavi Hernandez to consider signing him for Barça this summer.

However, Foyth has been protected by a release clause that stands at €42 million, making things complicated for Barcelona.

Now, Gerard Romero is reporting that the Argentine international’s release clause amount is set to shoot up by 30% in the final five days of the transfer window as per the terms of his contract.

It would mean that Foyth’s exit clause amount will rise from €42 million to €54.6 million starting tomorrow. So, if Barcelona intend to sign him at the current price, they will have to do so before the end of the day.

Xavi sees Foyth as the primary option to strengthen the right-back slot at Camp Nou, having decided Sergino Dest is not suitable for his plans. However, the price tag is certain to raise some concerns within the Blaugrana camp, especially given that they also need to sign a left-back.

Barcelona are said to have around €57 million left in their transfer budget to sign players. And spending a large chunk on Foyth might not be advisable at the moment.

Borussia Dortmund ace Thomas Meunier and Arsenal’s Hector Bellerin are seen as cost-effective alternatives by the Blaugrana. And they could look to sign either of them due to Foyth’s inflated valuation.