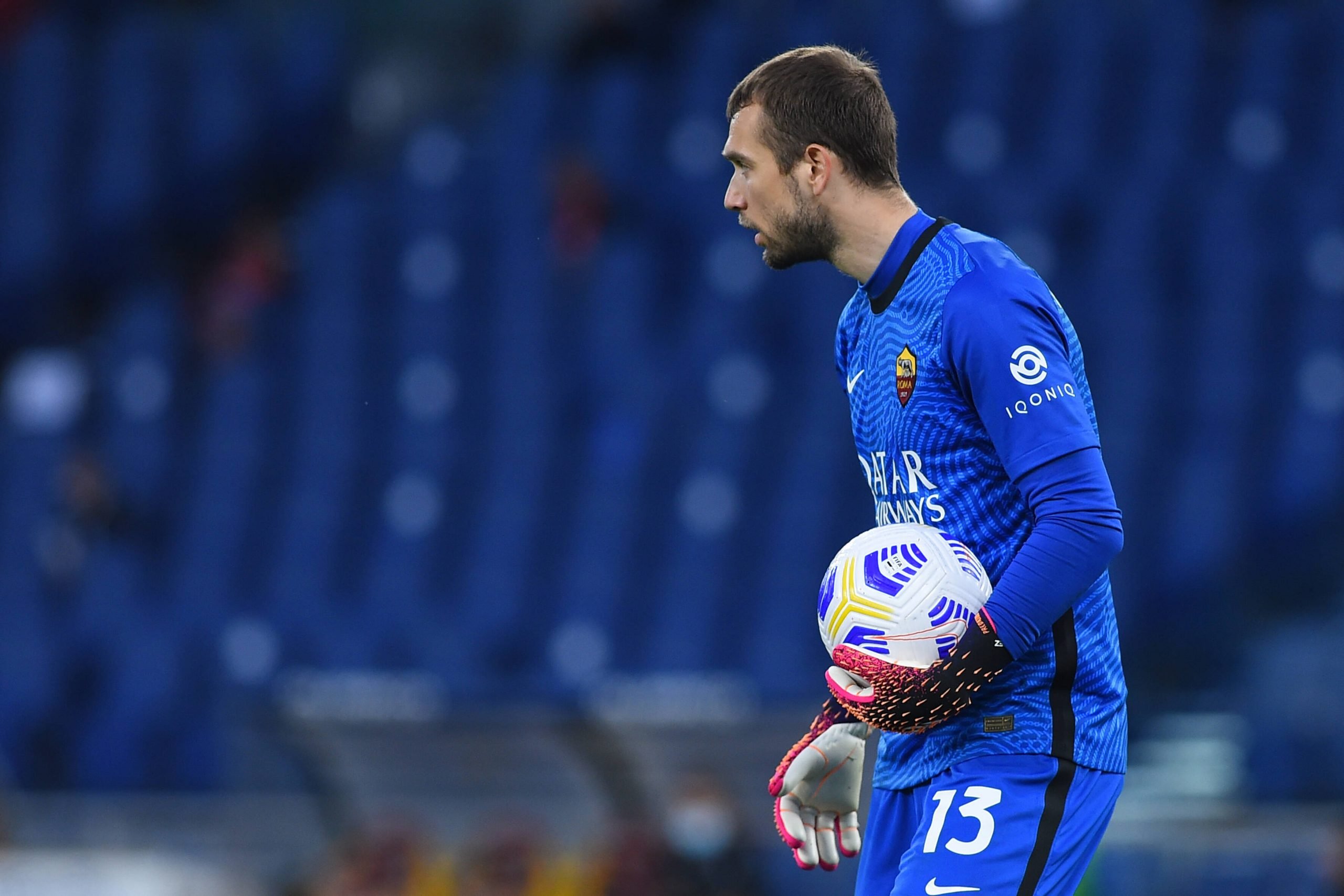 Barcelona’s entire defence was put under a huge microscope last season as they continued to make mistakes. While Clement Lenglet, Gerard Pique, Jordi Alba and Sergi Roberto were starting to show signs much before, fans were particularly disappointed with Marc-Andre ter Stegen.

The German shot-stopper had been a reliable presence for Barça for years, but was problematic was in more ways than one. Not only did he make errors on the pitch, his injury at the start of the season meant Neto had to fill in for him, proving to be an unsteady presence. With his departure set now, Barcelona are now eyeing AS Roma’s Pau Lopez as his replacement, as reported by Mundo Deportivo.

Neto has intended to move away from Barça for a while now, and his wish may finally be granted this season. There were talks about finally promoting Inaki Pena to the big stage, but the rumours of a new goalkeeper, starting from Gianluigi Donarumma, and a handful of others. Lopez has now joined the list.

Roma used three different goalkeepers last season, with Lopez headlining the three with 21 appearances in Serie A. He missed seven games because of a shoulder injury but only managed to keep four clean sheets in those 21 games. Part of the same rounds back to Paulo Fonseca’s defensive tactics, making the Roman defence a liability.

The Spaniard could be available this summer, given the change of coaching scenario at Roma. Jose Mourinho has taken over the reins at the club and has demanded the services of compatriot Rui Patricio.

Barcelona’s technical secretary Ramon Planes knows Pau well from their time at Espanyol, but this is going to be far from a straightforward transfer. Other La Liga teams such as Valencia and Granada are also interested in his services, alongside OGC Nice and Marseille.