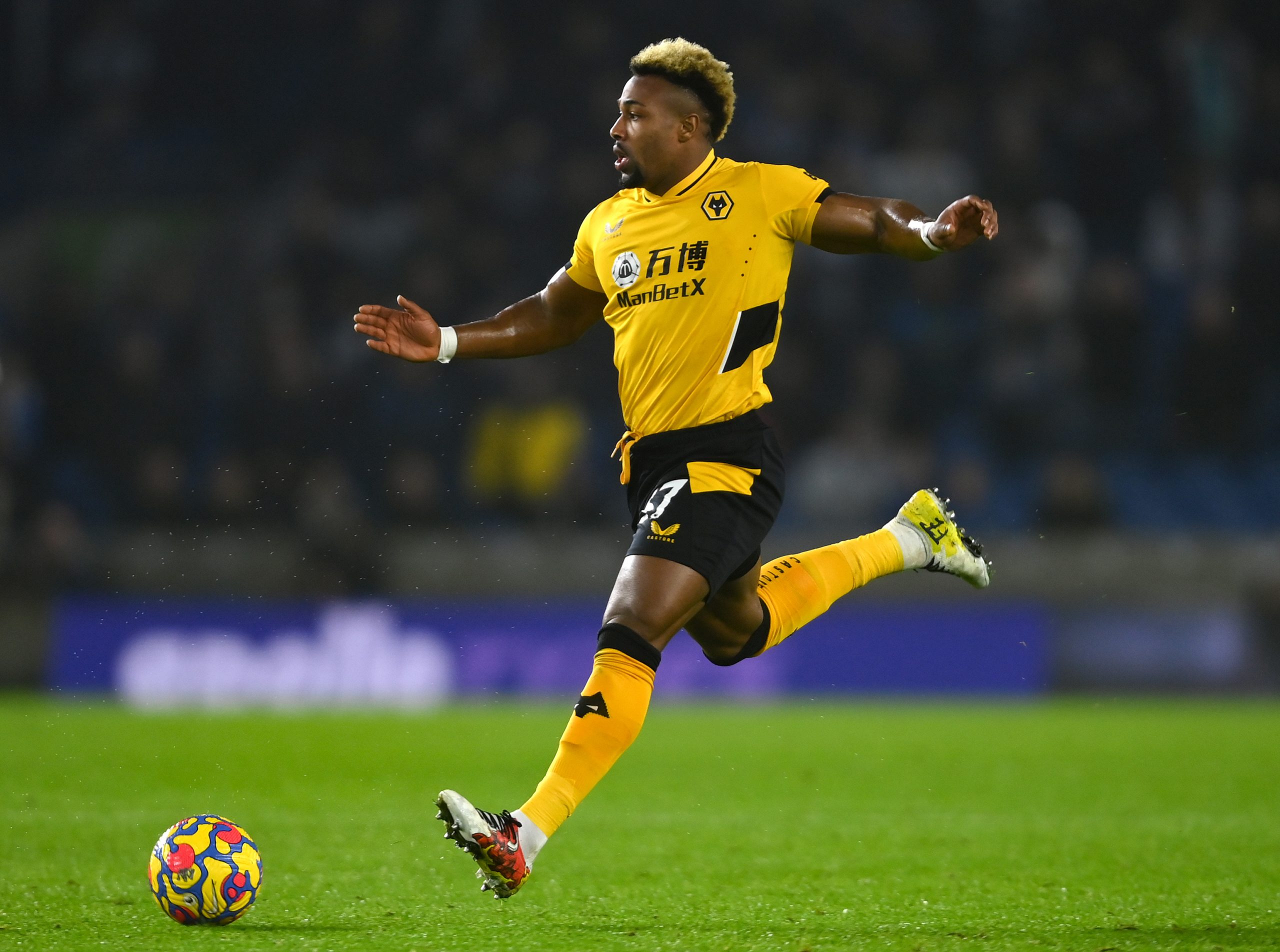 Ousmane Dembele has not been a popular figure at Barcelona ever since his transfer four and a half years ago. Following several controversies surrounding discipline, racism, injuries, and contract renewal, it seems the two parties are ready to part ways.

Barça’s Director of Football Mateu Alemany talked about the contract situation with Dembele yesterday, saying that the club will be looking to offload the winger in January. It is bound to create a problematic void for Xavi, though, who was looking to build the attack around wide players.

In the past weeks, Wolverhampton Wanderers’ winger Adama Traore was linked as a replacement for Dembele, with his agent offering the player to Barcelona. However, The Athletic have provided an update on Traore’s situation, saying that Tottenham Hotspur are closing in on his signing.

The report states that Wolves demanded £20 million for the former Barcelona attacker after a £15 million bid was rejected earlier this week. The two clubs, as it stands, are not far apart from reaching an agreement.

Antonio Conte is said to be a huge admirer of Traore, and with some changes to his game, will deploy him on the right-wingback spot that has become synonymous with the Spurs’ coach.

The 25-year-old is not having the best of seasons with Wolves, with just the one goal contribution in 19 appearances in the league. That singular goal, too, came against Southampton last week, 26 appearances after his last one (vs Brighton in May 2021).

Despite his poor form in front of goal, Traore had been in talks over a contract renewal with Wolves. His demand to become the best-paid player at the club, though, served as a roadblock.

It seems impossible that the Blaugranas will be able to hijack this deal with several financial complications. Finding a way out for Dembele in the winter remains priority numero uno. This could turn out to be the big breakthrough Ez Abde or Ferran Jutgla were looking for.