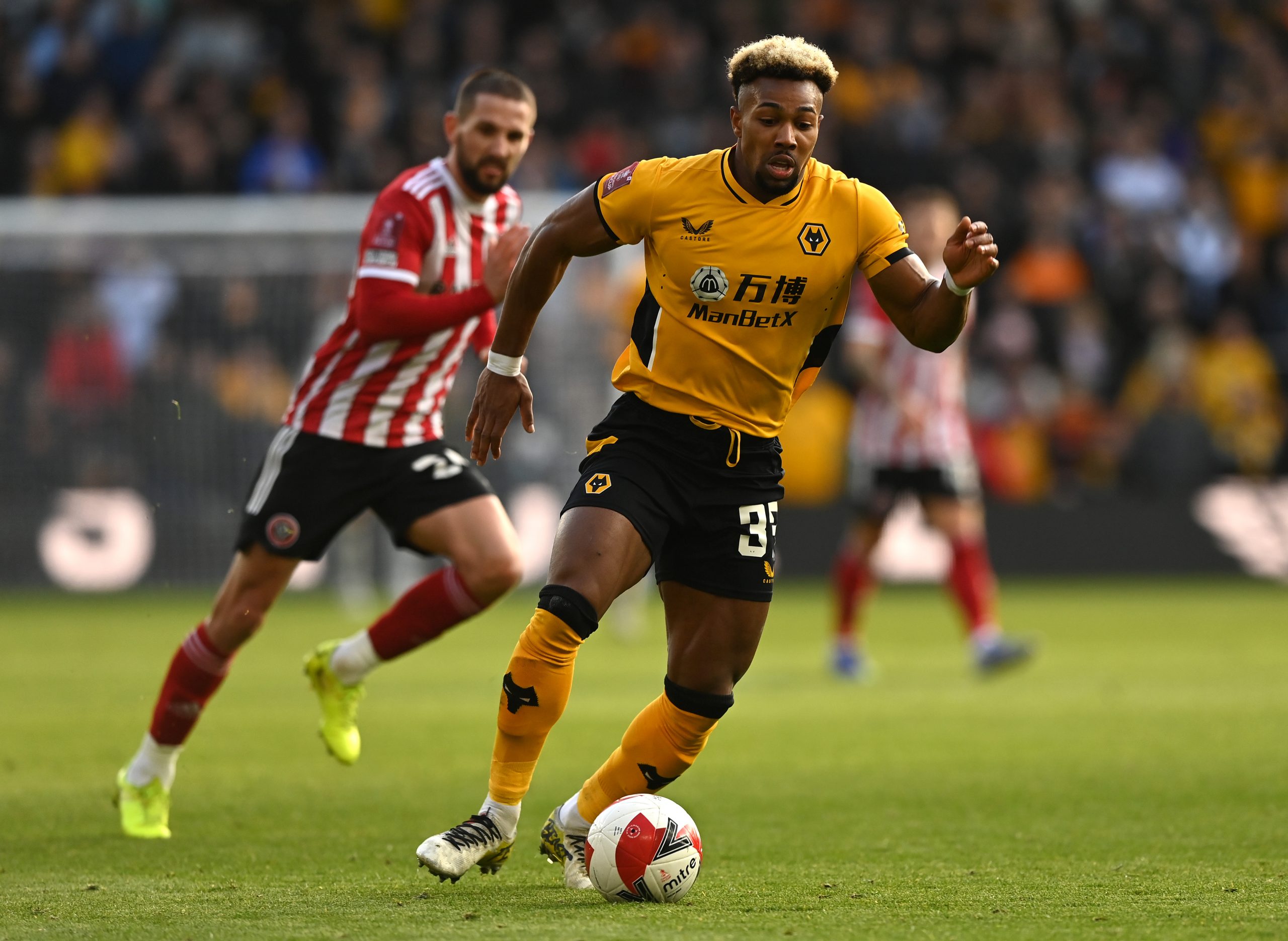 With Ousmane Dembele set to depart either this month or in the summer, Barcelona have been scouring the market for a replacement.

The 24-year-old Frenchman is in the final six months of his contract with the Catalan bigwigs and has decided against signing an extension. With clubs in the Premier League interested, the 2018 FIFA World Cup winner could move before the end of January or decide to wait till the end of the season to join a new club.

Nevertheless, Barça will need to sign a replacement for the ex-Borussia Dortmund starlet despite having signed Ferran Torres. And, according to SPORT, the Blaugrana have seemingly narrowed in on Adama Traore as their preferred candidate.

The 25-year-old Wolves star is no stranger to Barcelona, having come through the ranks at La Masia. He even went on to make four senior appearances for the club, before moving to England in 2015 in search of regular game-time.

After mixed spells at Aston Villa and Middlesbrough, Traore found his feet at Wolves and grew into one of the most dangerous wingers in the Premier League, although his form has waned over the past year or so.

Nevertheless, Barça have identified their former academy ace as the man to replace Dembele. The report indicates that the Spanish international’s agent, Jorge Mendes, has been negotiating with the club to hash out a deal.

It is further claimed that Traore himself is keen on securing a return to Camp Nou and has confirmed his desire to the club when he travelled to Barcelona recently. Given the strong relationship between the Blaugrana and Wolves, a deal could go ahead with no hiccups.

Traore is valued at €20 million by the Premier League club which should be feasible enough for Barcelona in the summer. If not, the club can try to bring the price down further by including Francisco Trincao, who is on loan at the Molineux, as part of the deal.

While there is interest from Tottenham Hotspur as well, Traore remains keen on returning to Barcelona and will wait till the summer to secure a comeback to his boyhood club. As things stand, it seems like the 25-year-old could be headed back to Camp Nou later this year in a €20 million deal.