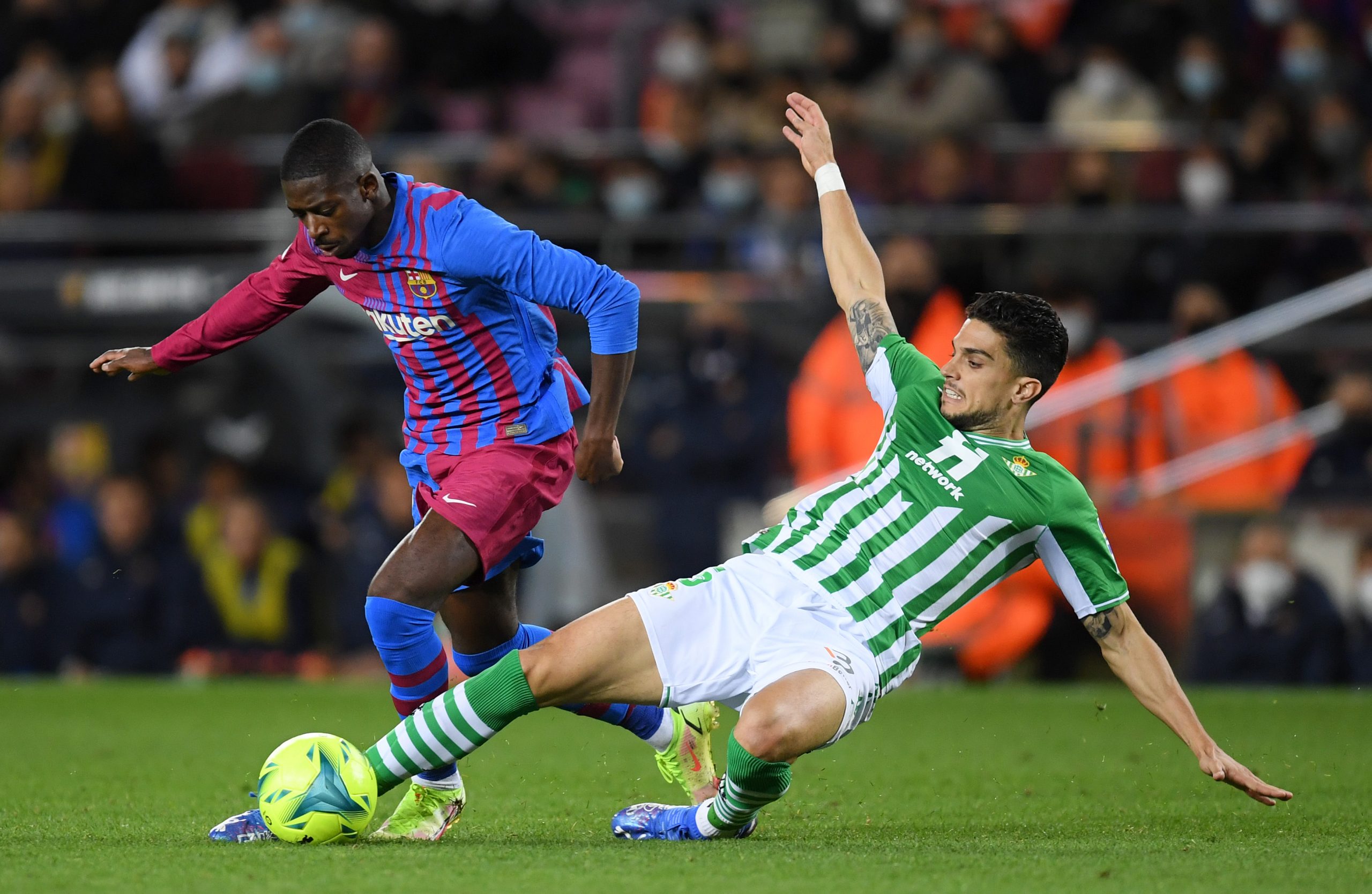 The topic of Ousmane Dembele’s future at Barcelona continues to dominate the headlines.

The 24-year-old forward has a little over six months left on his current contract with the Catalan giants. The club has been making efforts to try and tie him down to a new deal, but they have proven futile until now, with the Frenchman’s agent, Moussa Sissoko, angling for a better contract for his client.

Starting January, Dembele will be able to negotiate with clubs from abroad over a pre-contract agreement. It is believed that he has some lucrative offers from clubs in the Premier League, which is why the Frenchman is yet to commit his future to Barca.

Now, El Chiringuito TV is reporting that the Blaugrana are suspecting that Dembele already has a secret agreement in place to join Chelsea, where he will be reuniting with his former Borussia Dortmund coach, Thomas Tuchel.

The 2018 FIFA World Cup winner played his best football under the German tactician at Signal Iduna Park during the 2016/17 season, plundering ten goals and 21 assists from 49 matches. It was this form that prompted Barcelona to shell out more than €100 million to sign him up in 2017.

However, the ex-Rennes starlet has never been able to hit the same heights at Camp Nou, although injuries have played a major spoilsport in his development. But, it is no secret that both manager Xavi Hernandez and president Joan Laporta rate him very highly and want the Frenchman to continue in Catalonia.

Reports on Monday indicated that Barcelona were set to meet with Dembele’s representatives and make a final contract offer worth €11 million per year (including bonuses). At the same time, there had also been claims that the 24-year-old had already made up his mind to leave and informed Xavi of his decision as well.

With speculations of a reunion with Tuchel at Chelsea now doing the rounds, it remains to be seen if Dembele remains a Barca player beyond the current campaign.