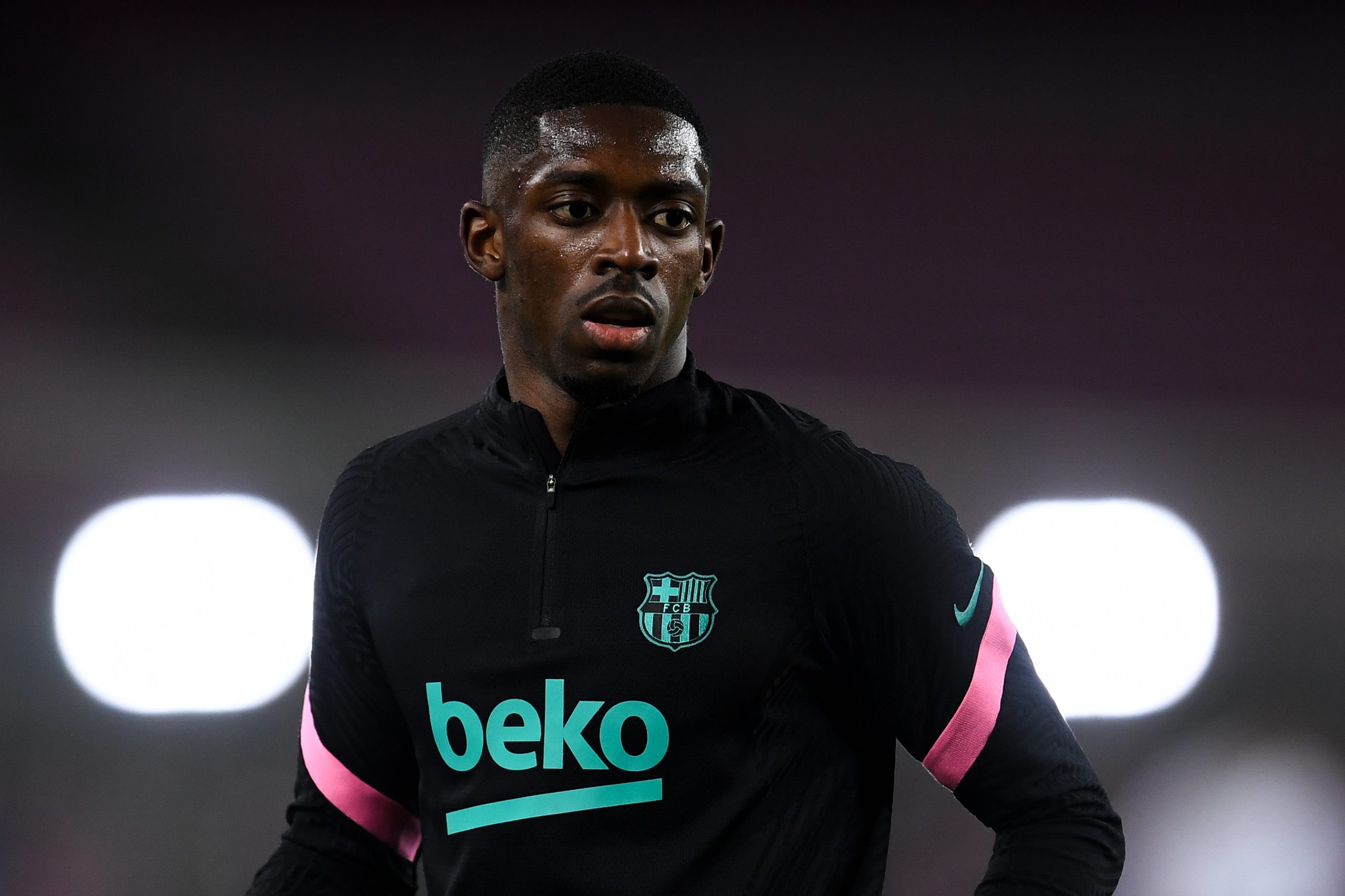 The situation surrounding Ousmane Dembele and his contract at Barcelona seems to be evolving with each passing hour.

Only earlier today, reports claimed that the 24-year-old had informed manager Xavi Hernandez that he would be leaving on a free transfer at the end of the season.

However, now, Gerard Romero comes up with an update that indicates that Barca are not ready to throw in the towels as of yet. The journalist claims that the Catalans have scheduled a meeting with Dembele’s representatives later this week when they will make one final attempt to convince him to stay at Camp Nou.

It is claimed that the meeting is likely to take place on Thursday or Friday, after the club’s UEFA Champions League clash against Bayern Munich. Barcelona, as per the update, are planning to make a final contract offer for the 2018 FIFA World Cup winner hoping to persuade him to sign the deal.

Romero adds that the Blaugrana will offer Dembele a fixed salary of €7.5 million, which could rise up to €11 million with variables. It would represent a €1 million increase on his current pay packet.

It will be the last proposal on the table from the Catalan heavyweights. Should Dembele’s agents deem it unsatisfactory, the club could be forced to take drastic actions in the January transfer window, offloading him for a fee rather than losing him for nothing when his deal runs out in the summer.

The 24-year-old has not played much this season due to injuries. But, he did impress after coming on from the bench in the 1-0 loss to Real Betis on Saturday.

Xavi has made it clear that he sees the Frenchman as an integral part of his plans for the future. Whether the forward sees things the same way remains to be seen. A crucial week awaits Barcelona.