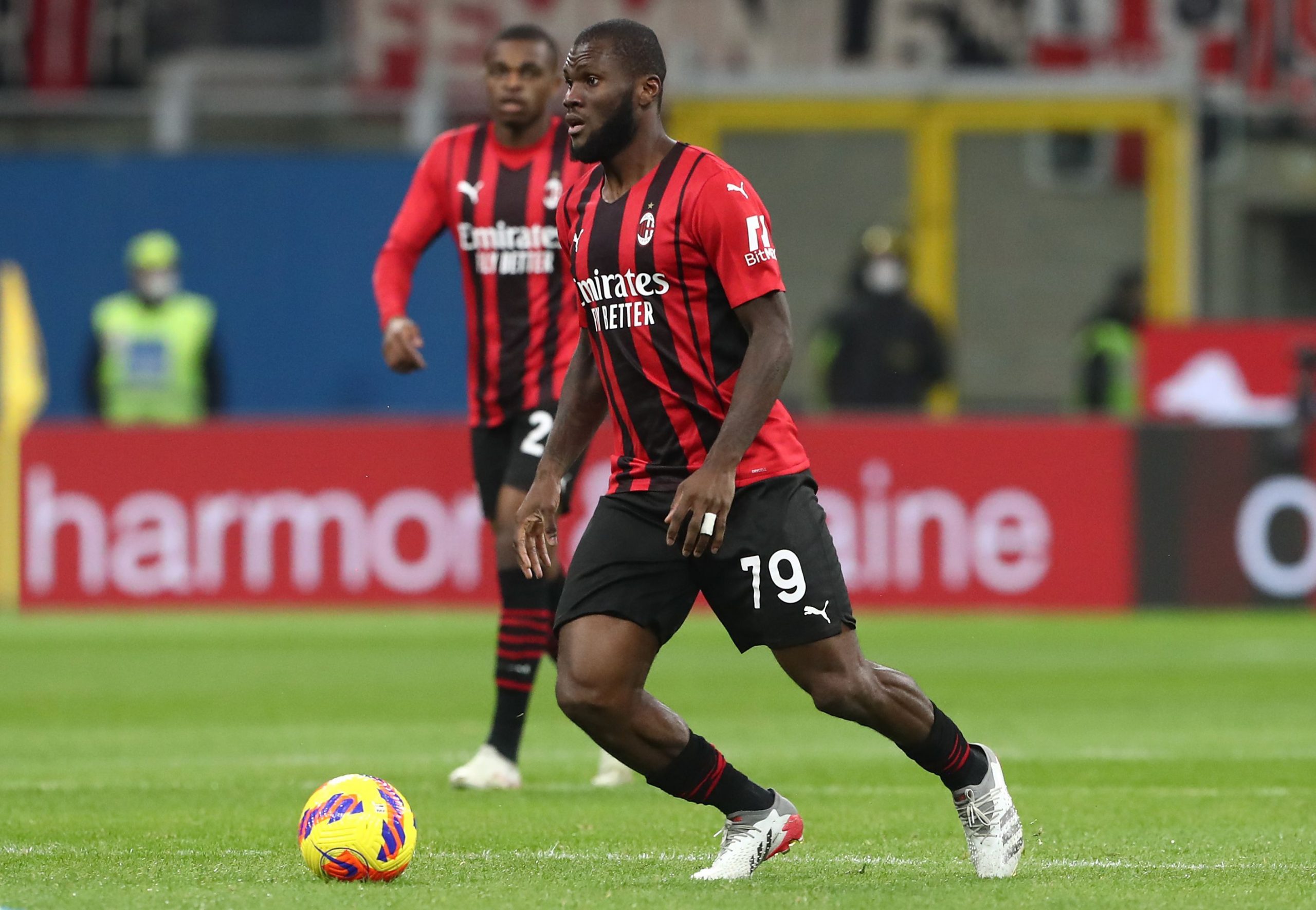 In-demand midfielder Franck Kessie will reportedly make a decision regarding his future in the coming month as he continues to be on the radar of several top European clubs, including Barcelona.

According to transfer market specialist Fabrizio Romano, although Kessie, whose current Milan contract runs out at the end of the season, is certain to leave the Rossoneri in the summer, he hasn’t made a final choice as of today.

Romano further says Barcelona have been in contact with the player since December 2021 and are currently waiting for him to make a decision.

Kessie has been an integral part of Stefano Pioli’s Milan team, but the Serie A side is unwilling to match his high salary demands. As a result, the relationship between the player and the club’s faithful has deteriorated to the extent that the former was recently booed in his side 1-0 win over Sampdoria.

Kessie, initially named on the bench, came on as a second-half substitute while Sandro Tonali and Ismael Bennacer started ahead of him. The 25-year-old was booed every time he got the ball, and the fans had a clear message displayed in the stands for him.

It read, “Who loves Milan proves it with actions. Greetings to those who are unsatisfied.”

Kessie’s stocks have risen exponentially over the last two seasons. As a result, he has now become a wanted commodity not only in Spain but also in England.

According to Spanish news outlet SPORT, Tottenham Hotspur have presented a substantial offer for the midfielder and might as well swoop away the 25-year-old by offering a lucrative salary and a rewarding transfer bonus.

The report further says that Kessie was offered to Barcelona in the previous summer transfer window after the Catalan club had lost out on signing Georginio Wijnaldum. The team, however, backed out as they did not want to spend money on a player who could arrive on a free transfer in 2022.

As things stand, Kessie’s entourages are in constant contact with the Barcelona management, but his salary expectation is extremely high. It is believed that the player will choose the team which presents the highest bid in terms of wages.

Barcelona are looking to acquire players who can arrive on free transfers, but reports are that the team will not compromise in the midfield as Xavi considers this area to be a priority.