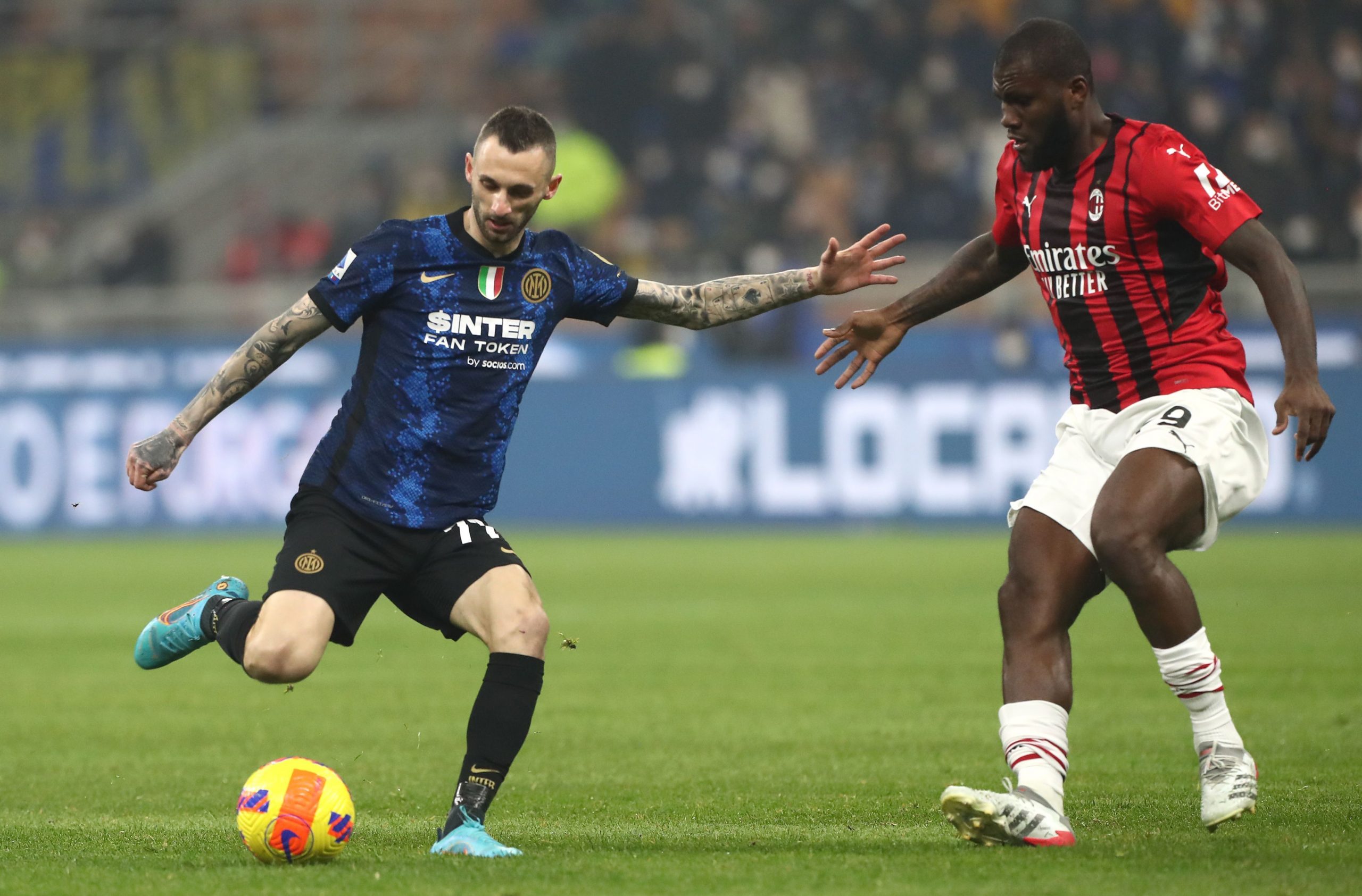 At Barcelona, the only potential signings talked about are those in defence or attack. The two departments have handicapped the team in recent seasons, and are unsurprisingly prioritized by the management.

Though the Catalans’ midfield seems stable with young talents like Pedri, Frenkie de Jong, Nico Gonzalez and Gavi, the defensive midfield position continues to be a cause of worry. A replacement for Sergio Busquets needs to be found, and the board plan to do so in the summer.

According to reports from Mundo Deportivo, the Blaugrana’s negotiations with Marcelo Brozovic and Franck Kessie have already advanced. They both have good chances of signing with Barcelona in June.

Inter Milan do not want to let go of their star midfielder, but the prospect of playing at Barcelona interests the Croatian. Moreover, it was recently reported that Laporta offered a long term contract worth €8 million per season to the 29-year-old.

The reds of Milan, meanwhile, are set to lose Kessie on a free transfer in the summer. Though the player’s profile interests the club’s management, his wage demands are said to be too high.

Barcelona made an offer to the player’s entourage recently, but it was rejected owing to a discrepancy in salary. Yet, MARCA report that he is the first choice of the management to reinforce the midfield.

Both the players are in the final six months of their contract and can arrive on a free transfer in the summer. While Brozovic offers a more stable option to replace Busquets, the possibility of him extending with the Nerazzurri is real. Kessie, on the other hand, will certainly depart Milan and offers to be a more reliable target.

So, it will certainly be interesting to see who the Catalan giants end up signing come summer.