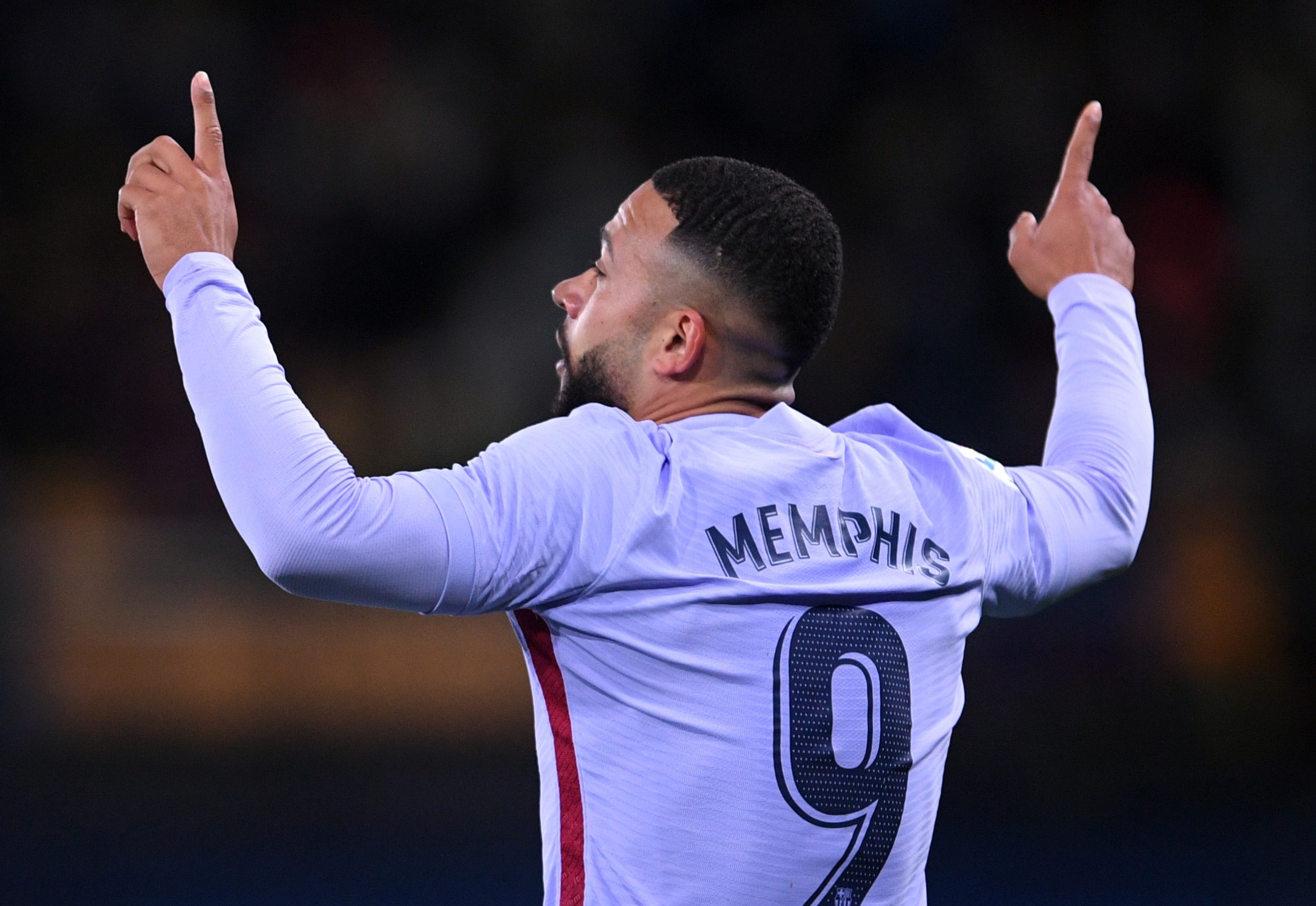 As with many Barcelona players this summer, Memphis Depay also finds himself surrounded by transfer speculations and rumours over his future at Camp Nou.

Signed as a free agent last summer after his contract with Olympique Lyon expired, Depay enjoyed a largely fruitful debut season in Catalonia. The 28-year-old ended his maiden campaign at Camp Nou as the joint-top goalscorer with 13 strikes to his name.

The forward lost his place in the side in the second half of the season due to injury and the arrivals of Ferran Torres and Pierre-Emerick Aubameyang. But Depay still proved his value by scoring some important goals towards the backend of the campaign to help Barça finish second.

While the club’s technical staff value Depay and see him as an asset, there have been speculations about a potential sale due to the Blaugrana’s financial situation and the fact that the Dutchman’s contract stands to expire next summer.

Arsenal were one of the clubs to be credited with an interest in the 28-year-old striker. However, there seems to have been a change in the stance of late, with recent reports claiming that Barcelona might after all keep hold of Depay.

Indeed, it has been said that unless anything ‘unexpected’ happens, Depay will remain a Barcelona player for next season.

Building on top of those claims, Mundo Deportivo is now reporting that Depay is fully relaxed over his future and is convinced that he will remain at Barcelona beyond the summer transfer window.

Furthermore, the report also states that the 28-year-old Netherlands international is also confident that the club will hand him a new contract to extend his stay at Camp Nou beyond the summer of 2023.

Depay, who was away on international duty with the Netherlands until Tuesday, has now flown off on vacation with no worries about his future at Barcelona.

The former Manchester United forward has reaffirmed his desire to stay at the club in the recent past in an interview, as well as through a social media post. And as things stand, it seems like Depay will indeed be staying firmly put at Barcelona despite speculations claiming otherwise.