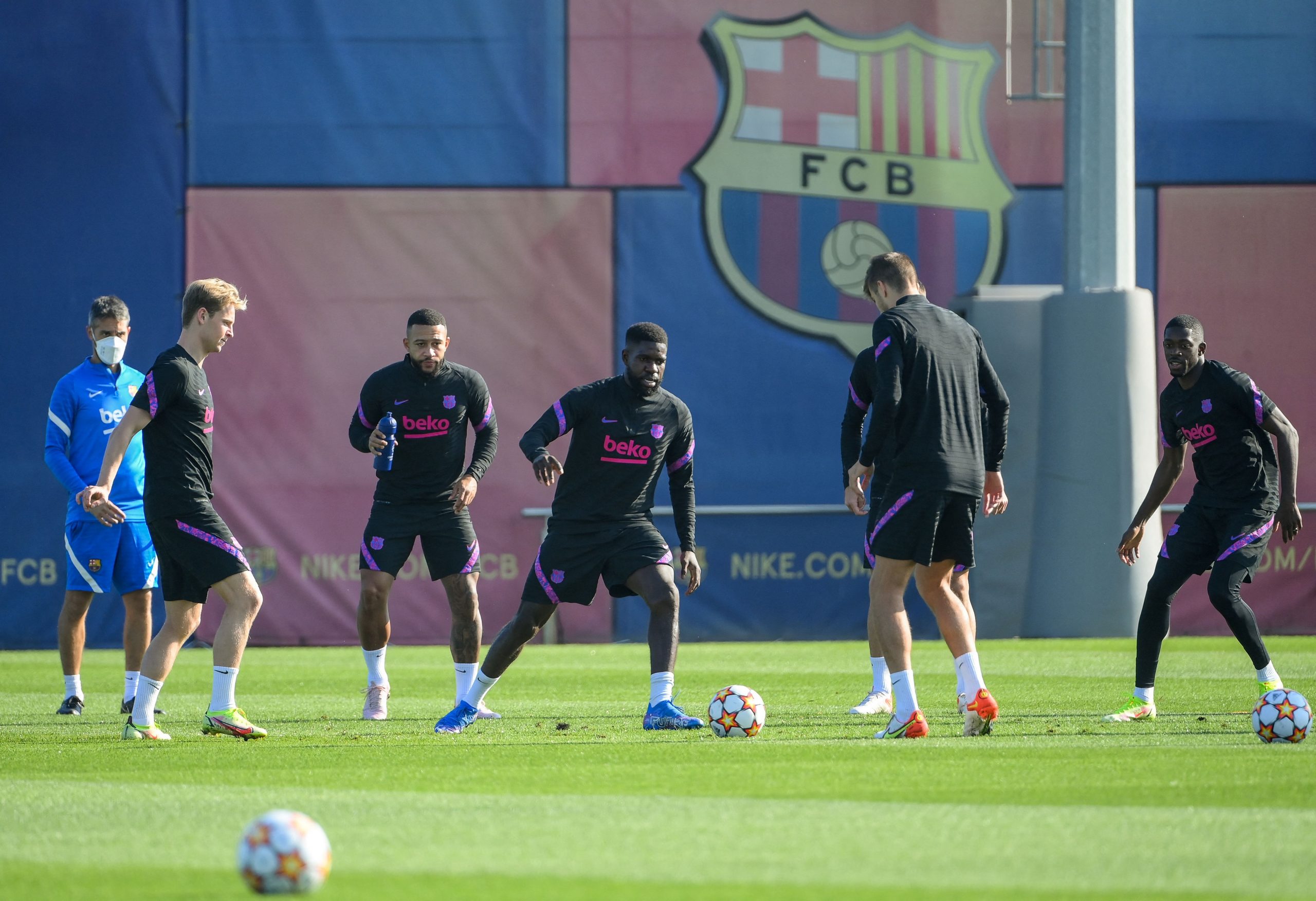 Barcelona are gunning to complete at least a few player sales before the end of June in order to balance their books. Having sold Philippe Coutinho to Aston Villa in a deal worth €20 million, the focus is now on the Dutch duo of Frenkie de Jong and Memphis Depay.

De Jong is seen as one of the most sellable assets on the books at Camp Nou and even though he remains a vital part of the team, if a significant offer arrives, Barça would be open to offloading him.

The same applies to Memphis Depay, who has made valuable contributions since his arrival last summer on a Bosman deal. Currently the top goalscorer for Barcelona across all competitions with 13 strikes to his name, the Dutchman is seen as a valuable asset.

However, Barcelona already have plenty of options in attack, which will only increase with the planned summer additions of Robert Lewandowski and Raphinha. So, the Blaugrana are very much open to the prospect of selling him.

And, as per SPORT, Arsenal are emerging as a strong contender to sign Depay in the summer. The Gunners are in the market for attacking additions, having lost Pierre-Emerick Aubameyang in January, while Alexandre Lacazette and Eddie Nketiah will become free agents soon.

Depay has emerged as one of the options for Arsenal, with the Gunners seeing him as a reliable addition to their roster before next season. And, Barça are hoping that they can convince Arsenal to take Samuel Umtiti on loan along with the 28-year-old forward as part of the deal.

Umtiti is completely out of favour at Barcelona and is bound to leave in the summer. Arsenal had been eyeing a move for the Frenchman in January, but his injury led to the transfer falling through.

However, recent reports have indicated that the north London club have been offered the chance to sign him again this summer. And it now seems like Barcelona want to include the 2018 FIFA World Cup winner as part of negotiations for the Depay deal with Arsenal.

The report claims that while Depay would be sold outright, Umtiti’s could be a year-long loan deal. Whether Arsenal are receptive to that idea remains to be seen, however.