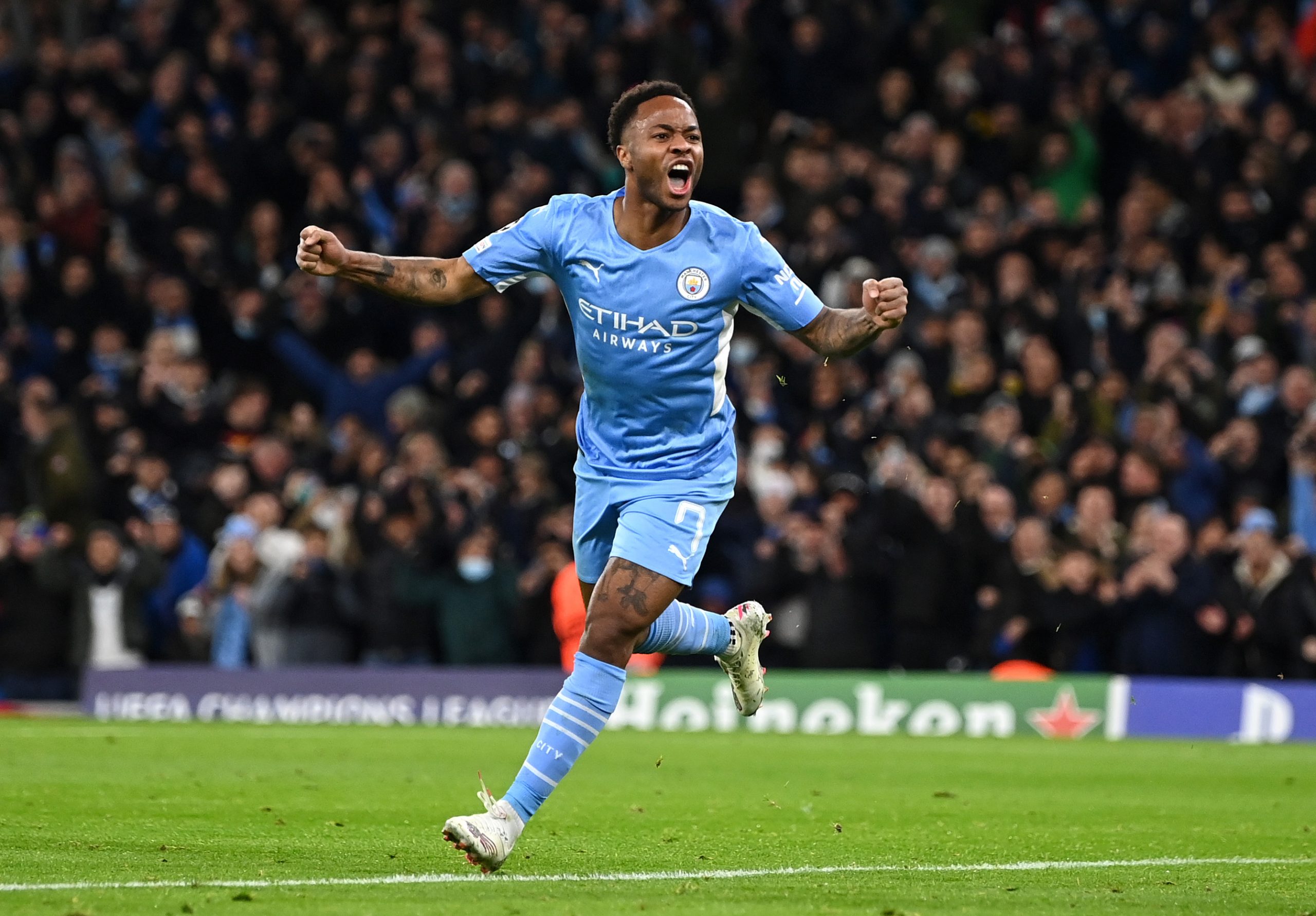 Barcelona have been linked with a move for Manchester City superstar Raheem Sterling since the summer transfer window.

While a move did not materialise, the 26-year-old England international has fallen down the pecking order at the Etihad Stadium and has indicated that he would be open to leaving in January in search of regular game-time.

Barcelona, having been unable to land him in the summer, are once again hot on the trails of the ex-Liverpool attacker. In fact, it seems like the Blaugrana are upping the ante in their pursuit of the UEFA Euro 2020 finalist.

As reported by Sique Rodriguez on Cadena SER, Barca’s sporting director, Mateu Alemany, has travelled to Manchester today in order to try and negotiate a deal with the Premier League champions for Sterling.

Manager Xavi Hernandez has made it a top priority to sign a new wide forward, considering the injury problems plaguing Ansu Fati and Ousmane Dembele. And, Sterling would be a quality addition to the squad, given his experience at the highest level.

Recently, MARCA reported that Barcelona wanted to take on the Englishman on loan for the rest of the season. However, Manchester City have no intentions of sending him out on a temporary basis and have slapped an €80 million valuation on him.

However, as Alemany himself had revealed earlier this month, Barcelona are in no position to register new players in January. So, the club will need to make serious efforts to make room on the wage bill in order to accommodate any new players.

Barcelona take on Villarreal in La Liga this weekend and Xavi was asked about Alemany’s trip to Manchester. When quizzed about which player he would like to sign from the city, he jokingly replied (h/t Samuel Marsden): “Cantona”.

It will be interesting to see if Alemany’s trip to Manchester yields any positive result.