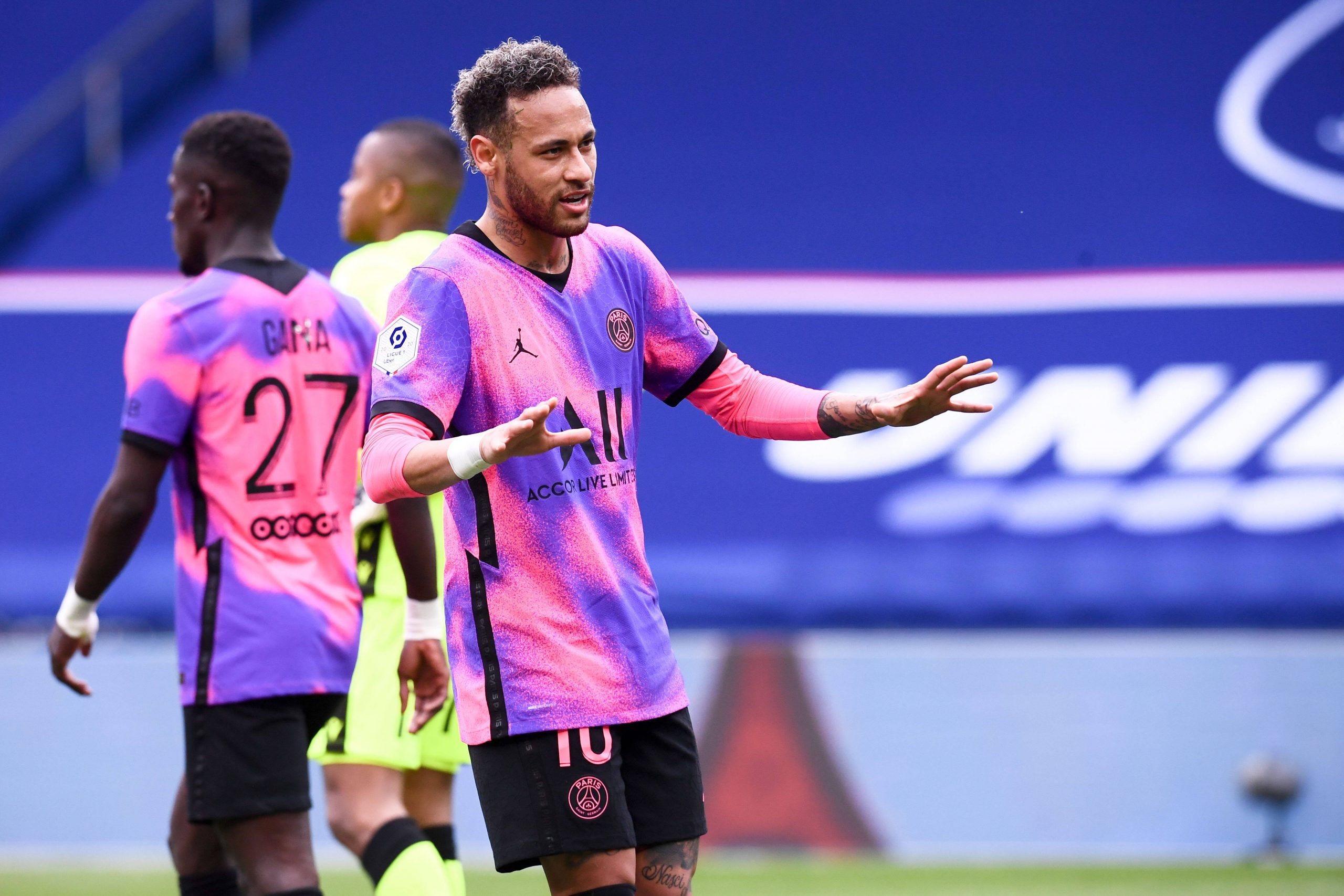 News regarding Neymar and his ties to Barcelona never seems to die down. Even after the official announcement that he has renewed his contract with Paris Saint-Germain, the controversy surrounding him and Barcelona is still ongoing, as RAC1 now report that the Brazilian has once again been sly in his dealings with the Catalans.

He was seemingly flirting with Barcelona amid consistent talks of a renewal with PSG. The French side offered him a massive contract, which he did not sign for quite some time. It appeared as though Neymar was stalling in the hopes that his former club would once again reach out to facilitate a transfer.

And apparently, that is exactly what happened, before Neymar ended up tossing all the discussions with Barcelona into the bin and renewing with Paris Saint-Germain. This wouldn’t be the first time he has had a disappointing clash with the club, as his transfer saga and legal battles regarding a loyalty bonus with Barcelona are well documented.

The report states that Barcelona’s representatives were in Paris and accompanied Neymar for an entire day, a little over a month ago. They discussed the prospect of his return to Barcelona and what his thoughts were about staying at PSG.

READ: Three reasons why Neymar will not solve Barcelona’s problems

Neymar proceeded to tell the emissaries that he wanted to return to Spain, since he did not see a good future with PSG and thought that they did not have a winning project. And ultimately, he ended up renewing with the Parisiens with speculation stating that he used the two parties to get a more lucrative deal.

Barcelona are naturally disappointed with the player after another trick that he has seemingly pulled on them for personal benefit.