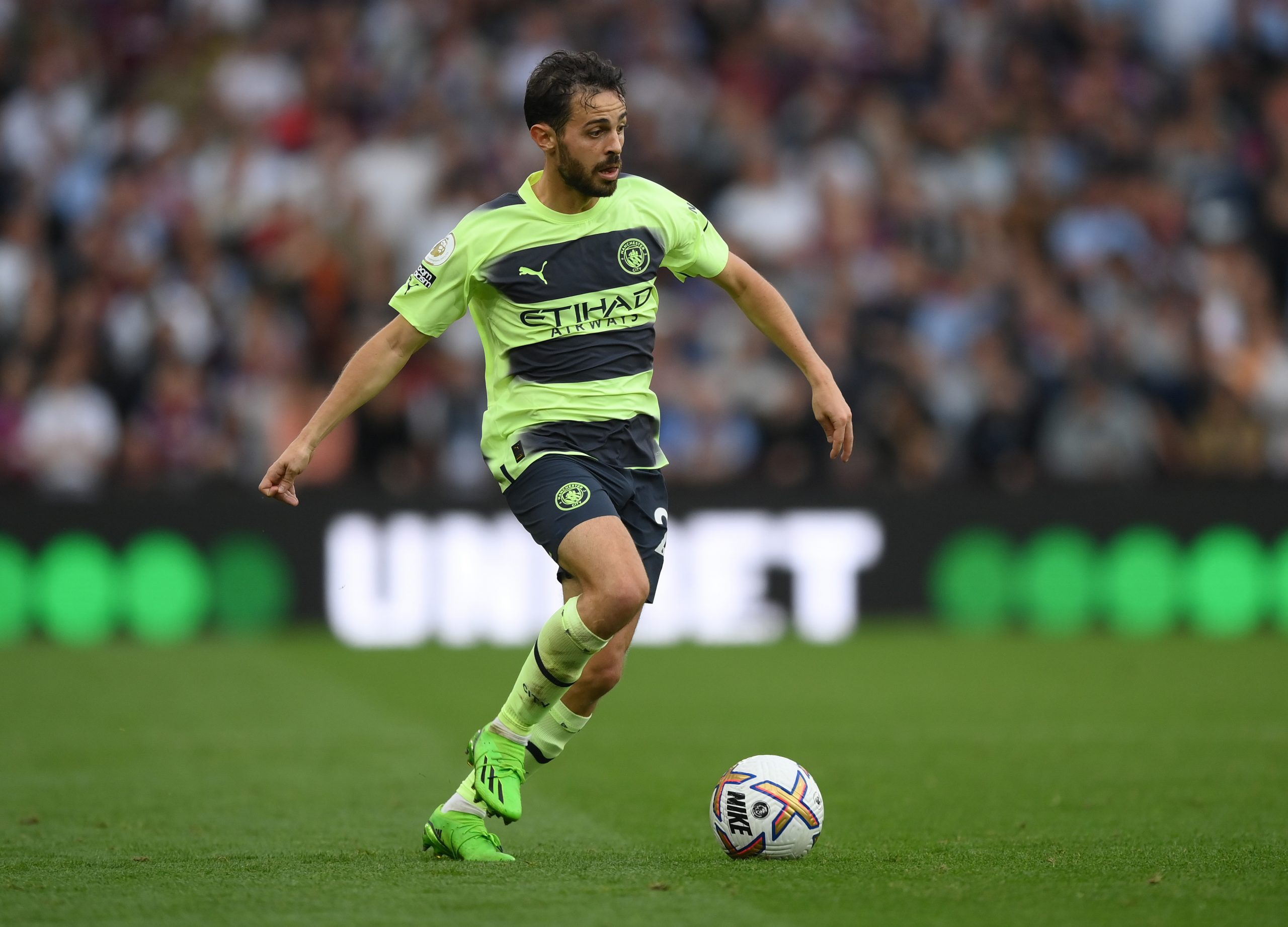 Barcelona made serious efforts to try and sign Bernardo Silva from Manchester City during the summer transfer window but could not get the deal over the line.

However, they have not given up their pursuit of the 28-year-old midfielder, with reports earlier this week claiming that the Blaugrana will make renewed efforts to sign him in the summer of 2023.

And now, journalist Ekrem Konur has come up with a fresh update on the matter, stating that Barcelona will resume their pursuit of Silva as early as the January transfer window as they look to add him to their roster which is already oozing with class and quality.

The 28-year-old was supposedly keen on joining the Catalan heavyweights during the summer transfer window. But with the club dealing with financial problems and player registration issues, they left it too late to make a move for him, by which time Silva decided to continue at City.

The former AS Monaco ace has started the new season well at the Etihad Stadium and remains a vital part of Pep Guardiola’s schemes. However, the Man City manager has made it clear that he would not stand in the way of an exit if Silva does want to leave.

So, should Barcelona come calling again next year, there could be a good chance that a move might come to fruition.

And, Barcelona seemingly plan to start laying the groundwork for a move as early as January itself so that they do not end up missing out on their primary midfield target once again.

Plans are already being drawn up to trim down the wage bill in January and it could involve attempts to sell Frenkie de Jong yet again after failed efforts in the summer. The Dutchman’s exit would open up space for someone like Silva to arrive into the squad.