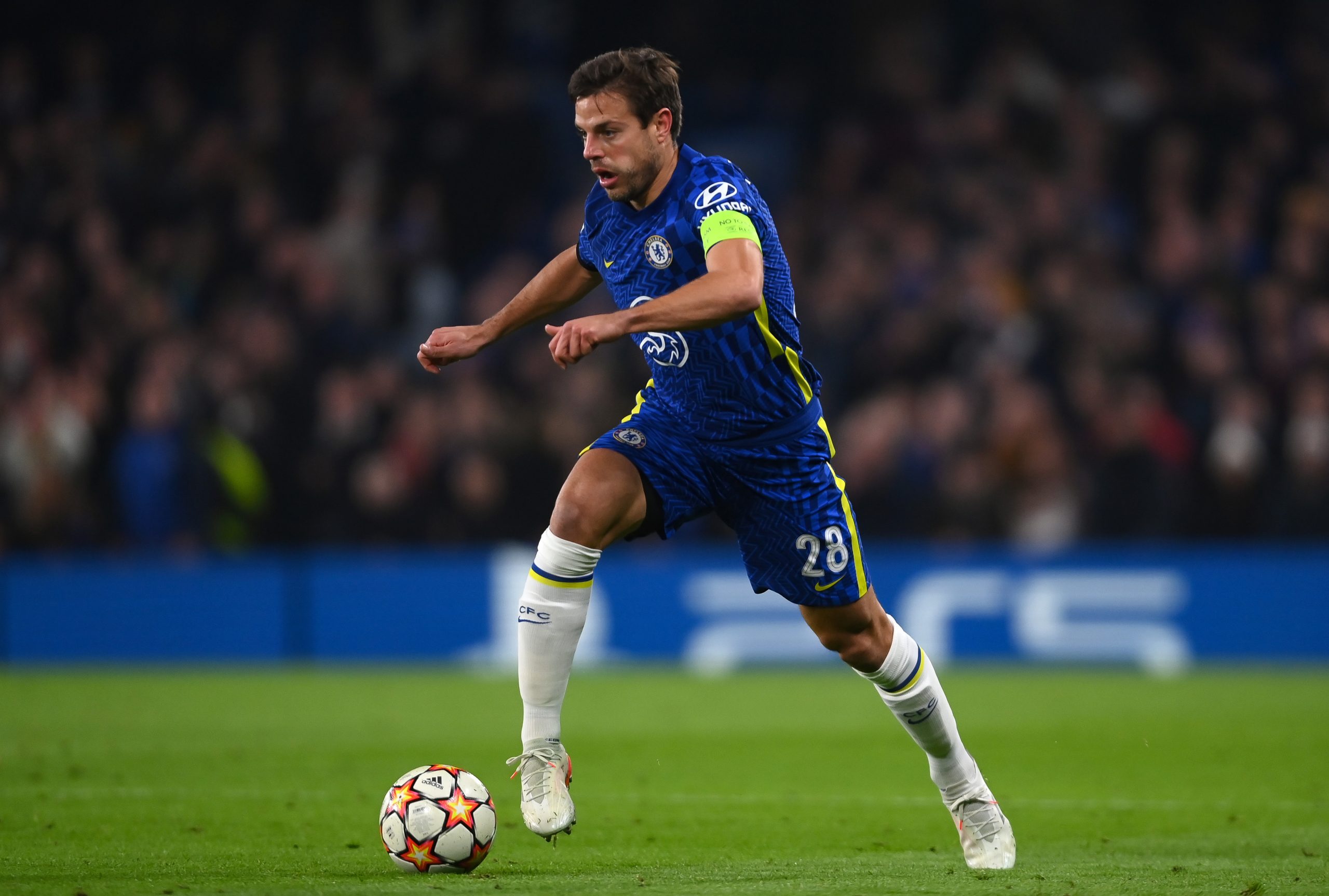 Barcelona’s financial situation has them enter the transfer market with pockets zipped. The club do indeed have some funds to spend, but the said money will be prioritized to sign a forward.

Joan Laporta plans to look for cheaper options or players out of contract to help with the situation in other positions.

The defence is the next biggest concern after the forward line, and Barcelona are looking for players who can solve more than one problem. According to El Nacional, such a deal is eyed in Chelsea’s Cesar Azpilicueta, for the veteran defender can not only fill in as a right-back but as a centre-back and left-back too.

Azpi’s Chelsea contract calls curtains in the summer and does not plan to renew. The club captain is considered to be one of the most important players in the Premier League side’s history.

The Spanish international is looking to return to La Liga for the final years of his career, and Barcelona’s interest in the player is genuine.

The negotiations with Azpilicueta are very advanced for arrival on free. It is a direct request from Xavi Hernandez, the report states.

The biggest loser from the deal would be Dani Alves. The Brazilian joined the club last month and is yet to debut. However, the understanding was always that his signing was only for a few months.

If Azpilicuets arrives, it would mean the end of the road for Alves who could well announce his retirement.

Barcelona are linked to sevearl players currently, most of them free agents, including Boubacar Kamara, Andreas Christensen, and others. One just hopes that in an attempt to find free agents, Barcelona does not compromise on quality.