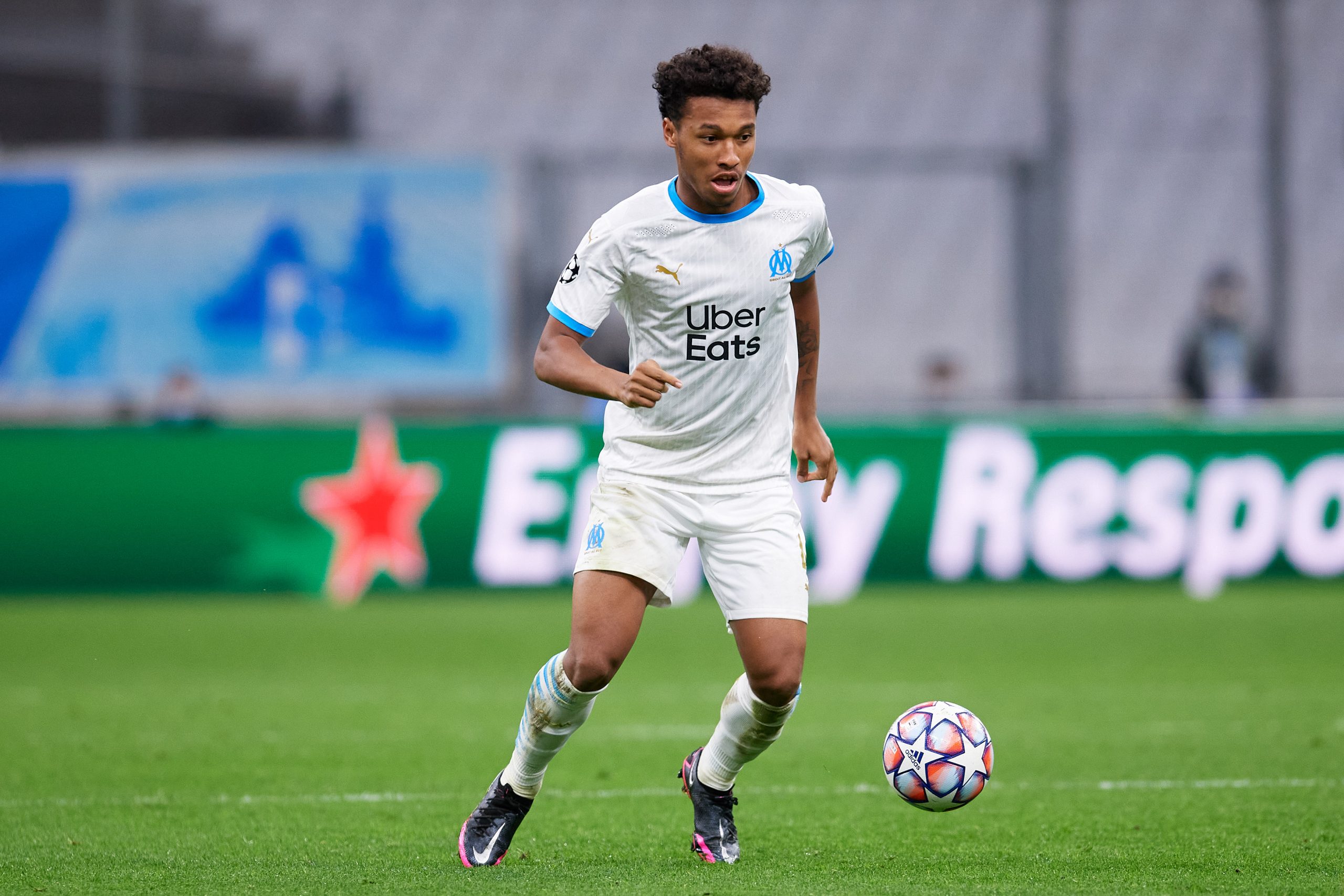 The news of Barcelona’s interest in Jules Kounde ran in the media for months before the rumours died down. The Catalan club eyed the Sevilla defender as the perfect solution to their defensive problems, for his height, pace, age and ability on the ball all matched Barcelona’s requirement.

With a starting price of €65 million tagged on him, Barcelona were forced to withdraw from the race.

The vacancy in central defence for a young star is still open, but Kounde is not amongst those considered this time. Moreover, according to El Nacional, Joan Laporta is said to have found and contacted another player who could fill the void in a better manner.

Boubacar Kamara, coincidentally also of French Nationality, has caught the eye of the Blaugranas. The player is a year younger than the Sevilla man and currently represents Marseille.

Kamara’s contract at the French club comes to an end in June. The player has no intention of renewing with Marseille, as he looks to take a step forward in his career.

Laporta has already contacted the agent of the centre-back and let him know of Barcelona’s interest. It would be a deal that suits the club’s pocket, too, as it would occur as a free transfer.

That said, Kamara has primarily played as a defensive midfielder this season under Jorge Sampaoli.

His excellent reading of the game, coupled with a penchant of always finding players through short passes, the 22-year-old would be an excellent fit at the club; probably in more ways than one.