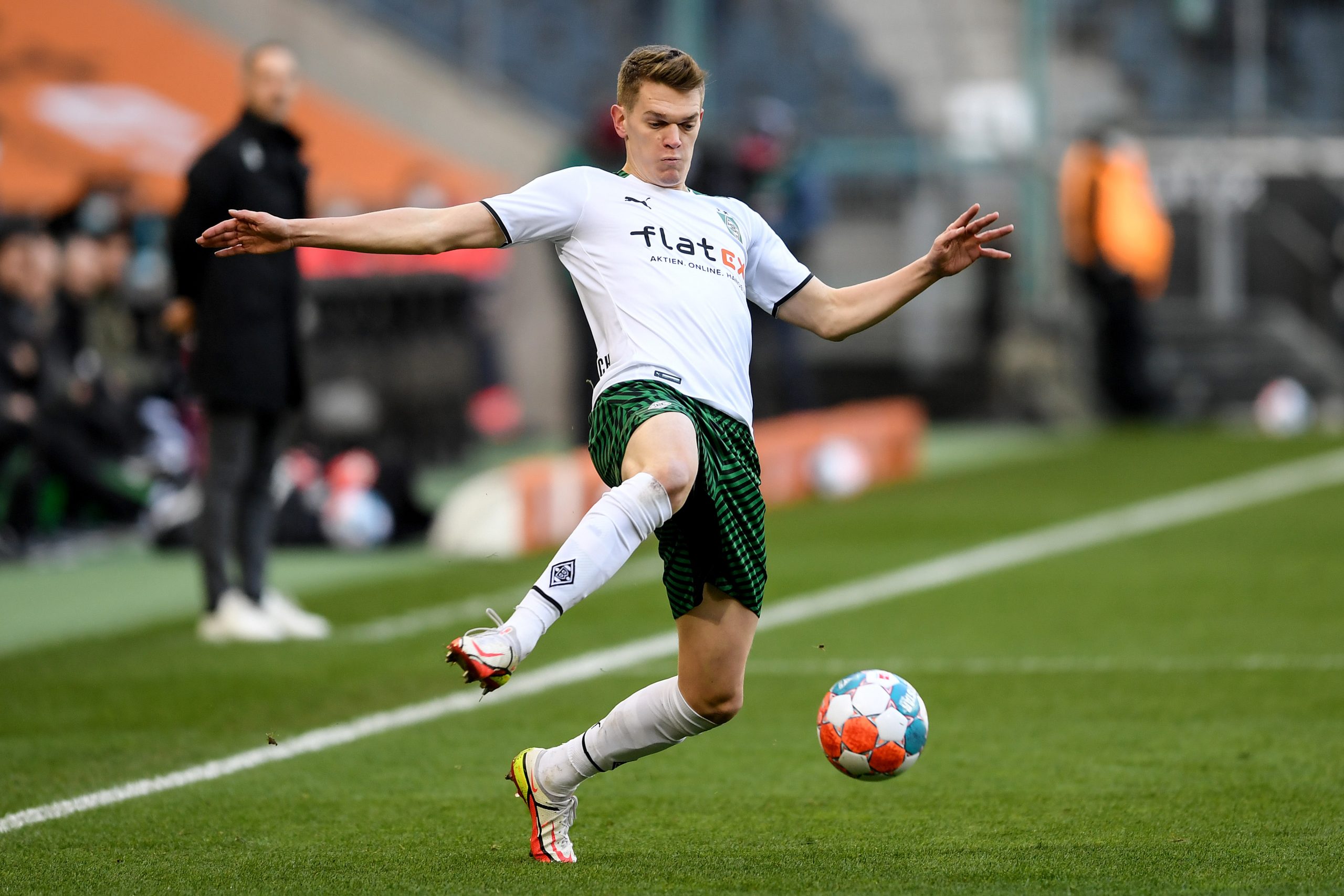 Barcelona are keeping their eyes firmly fixed on the free transfer market ahead of the summer transfer window.

With Erling Haaland being the priority target for the Catalans, a major chunk of the transfer budget could be spent on his signing. It would force Barça to be more creative in the market to strengthen other areas of the pitch.

A new right-back and at least two centre-backs are on the agenda for the Blaugrana. Cesar Azpilicueta is expected to arrive from Chelsea when his contract runs out at the end of the season.

As for their centre-back targets, Xavi Hernandez & co. are looking at Chelsea’s Andreas Christensen but could miss out on his signing with Bayern Munich also interested.

As a result, the Catalan giants are keeping their options open, with a report from BILD (h/t Mundo Deportivo) claiming that Barcelona have their eyes on German defender Matthias Ginter as well.

The 28-year-old is in the final few months of his contract with Bundesliga giants Borussia Monchengladbach and has confirmed that he will be moving on when his deal runs out at the end of the season.

Since joining Gladbach in 2017, Ginter has grown into one of the most reliable defenders in the German top-flight, while he has also been a regular fixture in the national team. Given that he is in the peak years of his career and has loads of experience at the highest level, his signing would be a boost for Barça.

However, his contract situation means that there will be more clubs circling to swoop him away on a Bosman move. So, the Catalan heavyweights will need to be swift in their pursuit of Ginter or risk getting into a battle with other interested parties for his signing.