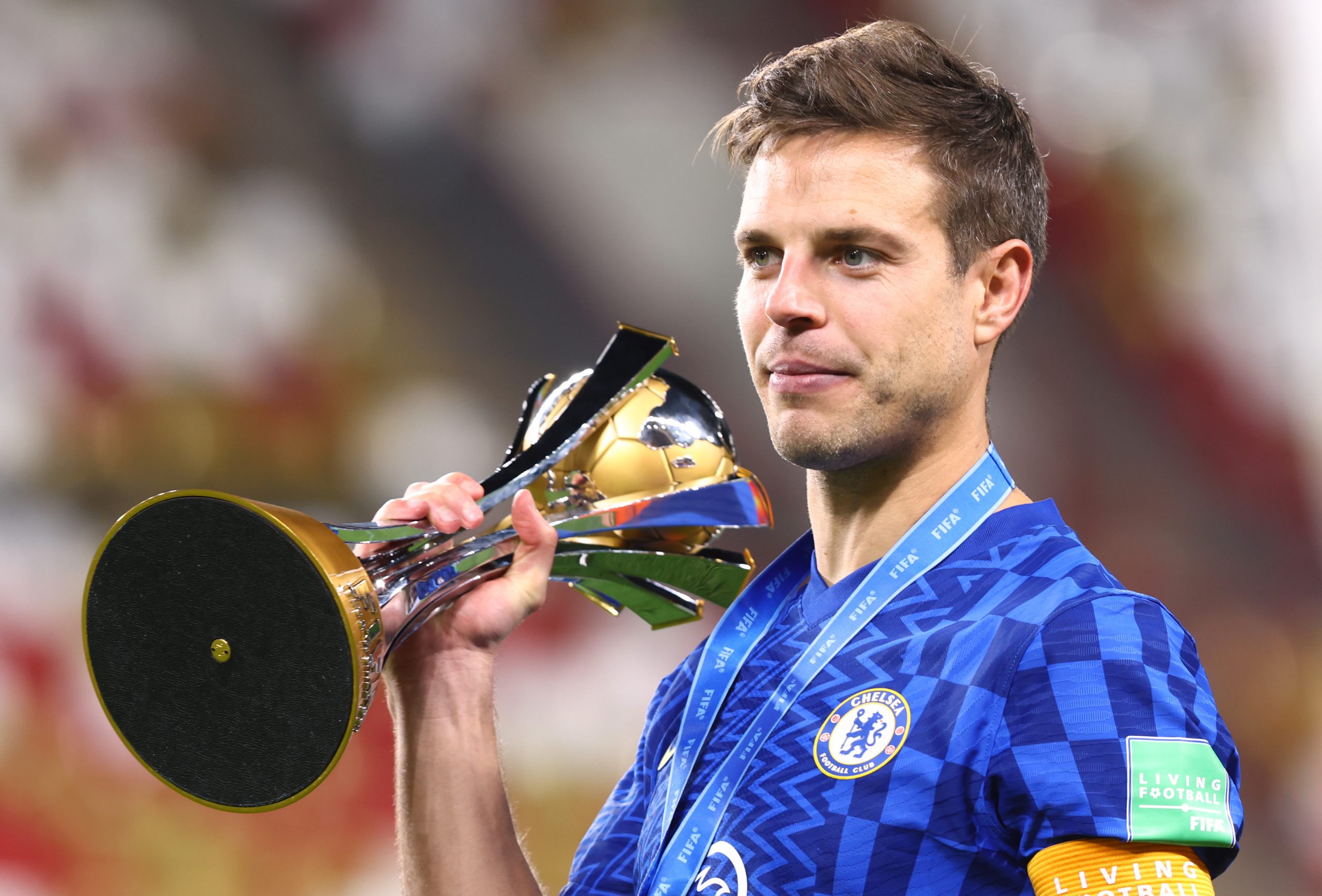 Barcelona are believed to have already wrapped up the signing of Chelsea captain Cesar Azpilicueta on a pre-contract agreement over a Bosman move in the summer.

The Spanish international is in the final four months of his contract with Chelsea. While the Blues are trying to convince him to sign an extension, talks over a new deal have not progressed as per plans.

Recent reports have claimed that Azpilicueta’s transfer to Barça is all but done – something that former Chelsea and Barcelona midfielder Cesc Fabregas also gave away in a recent interview.

Now, reputed transfer expert Fabrizio Romano has shed more light on the deal on his ‘Here We Go’ podcast. According to the Italian journalist, Barcelona have offered Azpilicueta a two-year contract with an option of extending the deal by another twelve months.

The 32-year-old has been with Chelsea for nearly a decade and has won everything there is to be in club football, most recently lifting the FIFA Club World Cup earlier this month.

A versatile operator who can play anywhere across the backline, the Spanish international is being brought in by Barça to occupy the right-back slot, considering as Dani Alves will be out of contract at the end of the season while Sergino Dest is also staring at an uncertain future.

A player with so much experience as Azpilicueta, along with his leadership skills would add a lot of value for Barcelona even though he would only be a short-term solution. Given his age, a two-year contract with an option to extend based on his performances and fitness seems a fair deal.