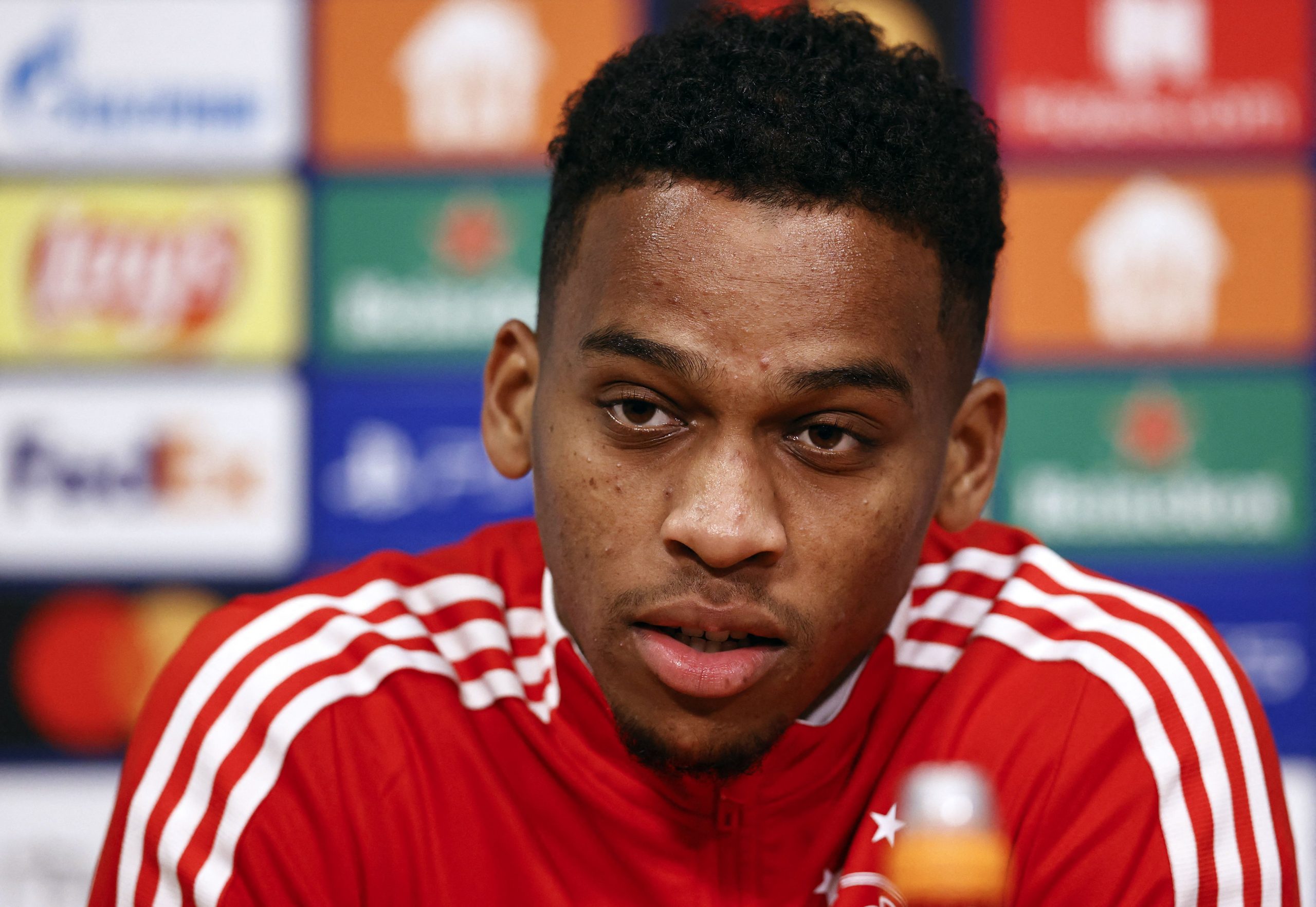 Ajax and Barcelona share a relationship unlike any two clubs in world football courtesy of a shared philosophy about the sport. The two have also been a common ground for several talented players, with the Dutch side boasting of one of the best academies in the continent.

Most recently, Frenkie de Jong has transferred over to Barcelona from Ajax, while players like Matthijs de Ligt, Ryan Gravenberch, Lisandro Martinez, and Andre Onana, among others, have been linked with a move.

According to El Nacional, Ajax centre-back Jurrien Timber has joined this list, with Barça keeping close tabs on him.

20-year-old is already a non-negotiable starter for Erik ten Hag’s side due to his exceptional passing and proactiveness. He has registered two goals and an assist this season while averaging a superb 0.7 key passes per game while playing as a centre-half.

Courtesy of his incredible mobility, Timber can also play as a right-back, and if push comes to shove, as a defensive midfielder.

Ajax have slapped a €20 million asking price on the defender, which Barcelona can easily meet. Do they need to shell out that amount for a centre-back this summer, though?

Barça have been strongly linked with Chelsea’s Andreas Christensen, who becomes a free-agent in the summer while retaining an interest in Matthijs de Ligt. However, the Dutchman carries an eye-watering €120 million release clause, which pretty much rules out a Camp Nou switch for him.