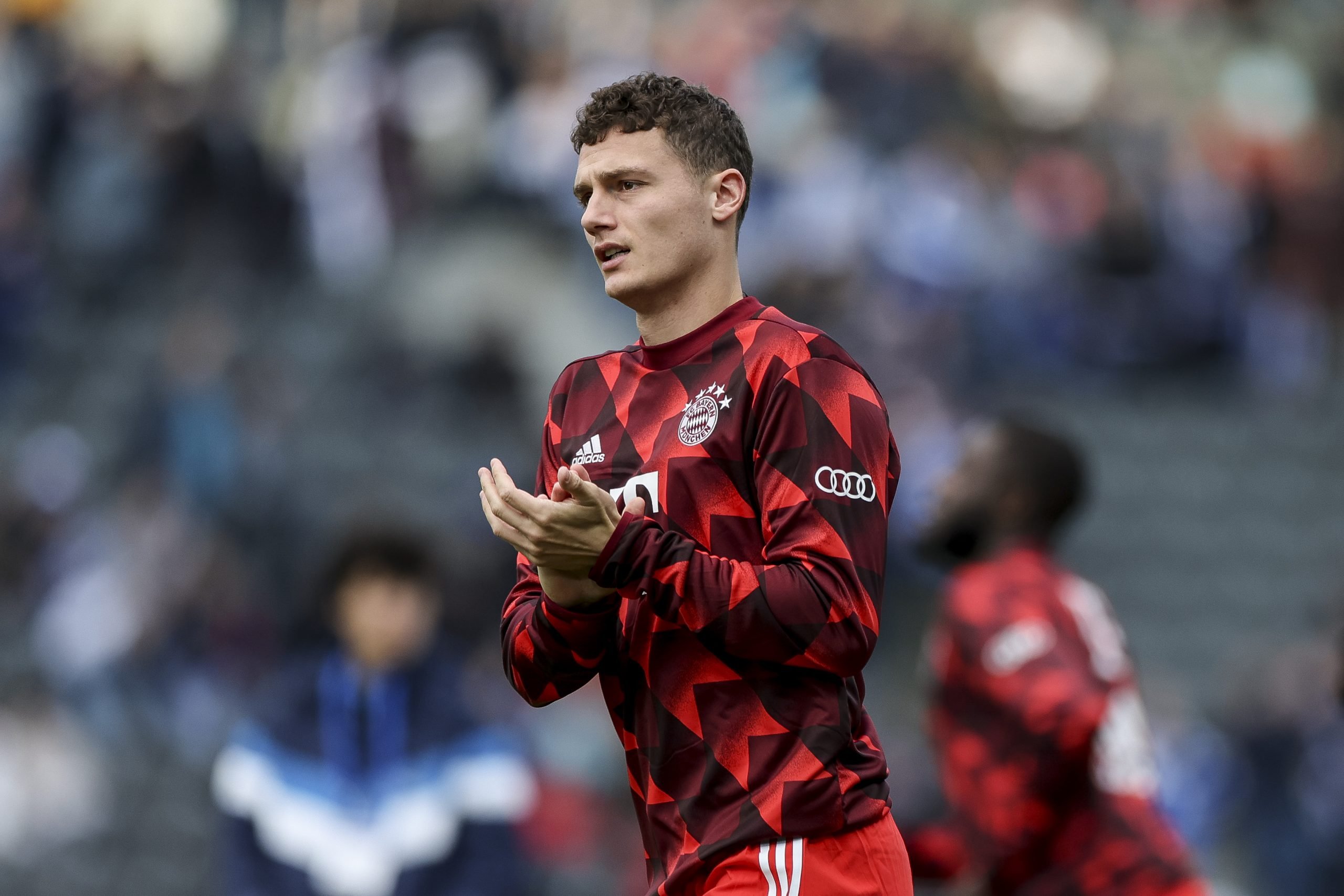 In their quest to reinforce the right-back slot, Barcelona have identified Bayern Munich and France defender Benjamin Pavard as a possible target. However, they will face competition from arch-rivals Real Madrid, who are also interested in the 26-year-old.

This claim comes from SPORT, who report that both Barcelona and Real Madrid have held talks with Pavard’s entourage after it became clear that the Frenchman wants to leave Bayern Munich.

Pavard has been with Bayern Munich for almost five years now and has won every possible trophy with the Bavarian giants. However, things have been rocky for the defender of late as he has some issues with manager Julian Nagelsmann while also having some brushes with discipline.

Heading into the World Cup break, Pavard made it clear that he would be open to leaving Bayern Munich, alerting both Barcelona and Real Madrid, along with several other clubs.

Barcelona’s search for a new right-back is no secret as Xavi Hernandez & co. have made it a priority to strengthen the position in January due to Hector Bellerin’s failure to deliver at the expected level.

Pavard, to that end, is seen as a viable target as he is at the right age at 26, has plenty of experience at the highest level and would not cost a bomb as his contract with Bayern expires in 2024 and the club would be open to letting him leave as early as January.

To that end, the Catalan giants have made contact with Pavard’s entourage, although their bitter rivals Real Madrid have also taken the same step in order to bolster their own right-back department. This makes Barça’s pursuit of Pavard tricky.

Furthermore, recent reports have also indicated that the French international wants to play as a centre-back henceforth which would be another hurdle for the Catalan giants.