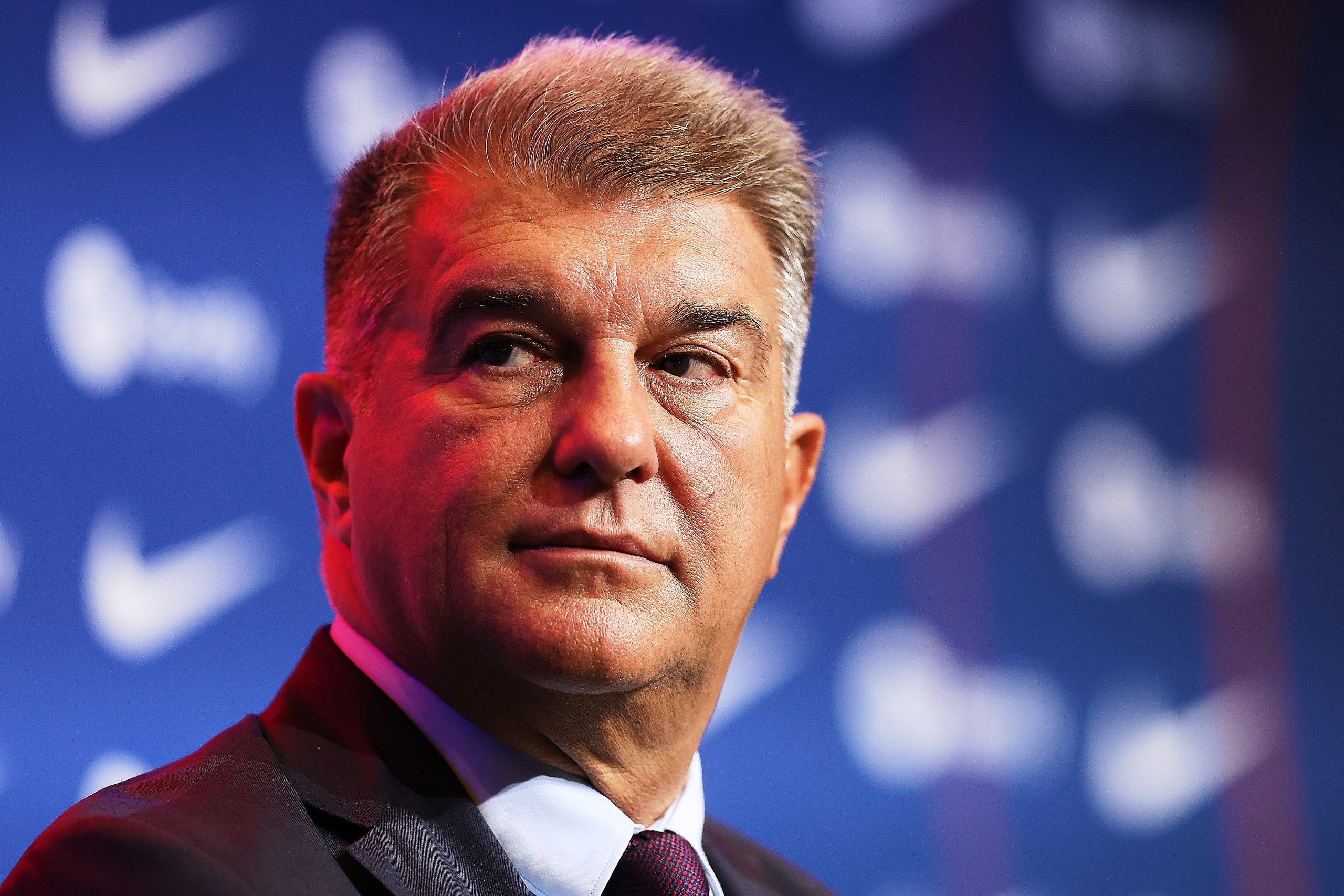 Barcelona find themselves at the eye of the storm once again as they seem to be gearing up for a legal battle against three of their own players.

Earlier this week, reports emerged that the Blaugrana had deemed the contract extensions of some players, who had renewed in 2020 under the previous administration, to be illegal due to evidence of ‘criminality’ in the deals.

Frenkie de Jong was one among the players whose contract Barça believe to be illegal and invalid, due to which they want the midfielder to revert to the original contract that he had signed upon arriving from AFC Ajax.

If the player refuses to do so, Barcelona are threatening legal action against all the parties involved in the process of the contract extension, meaning the Dutchman and his camp could get implicated.

Now, Mundo Deportivo is reporting that Barça are not only threatening de Jong with legal action but plan to take two more players to the courts due to the contract extensions that they believe are null and void.

The two players in question, along with de Jong, are Clement Lenglet and Marc-Andre ter Stegen. Both players had signed long-term renewals in 2020, agreeing to forego a large chunk of their wages immediately, which would be settled in the latter parts of their deals.

However, the current administration continues to insist that there were illegal and criminal elements involved in the extension, despite the deal being verified and ratified by the club’s lawyers, auditors as well as La Liga.

Hence, they are prepared to take the matter to the court to get their contract extensions rescinded. It remains to be seen how this situation unfolds in the coming weeks as things could turn complicated with player associations like AFE and FIFPro likely to get involved.