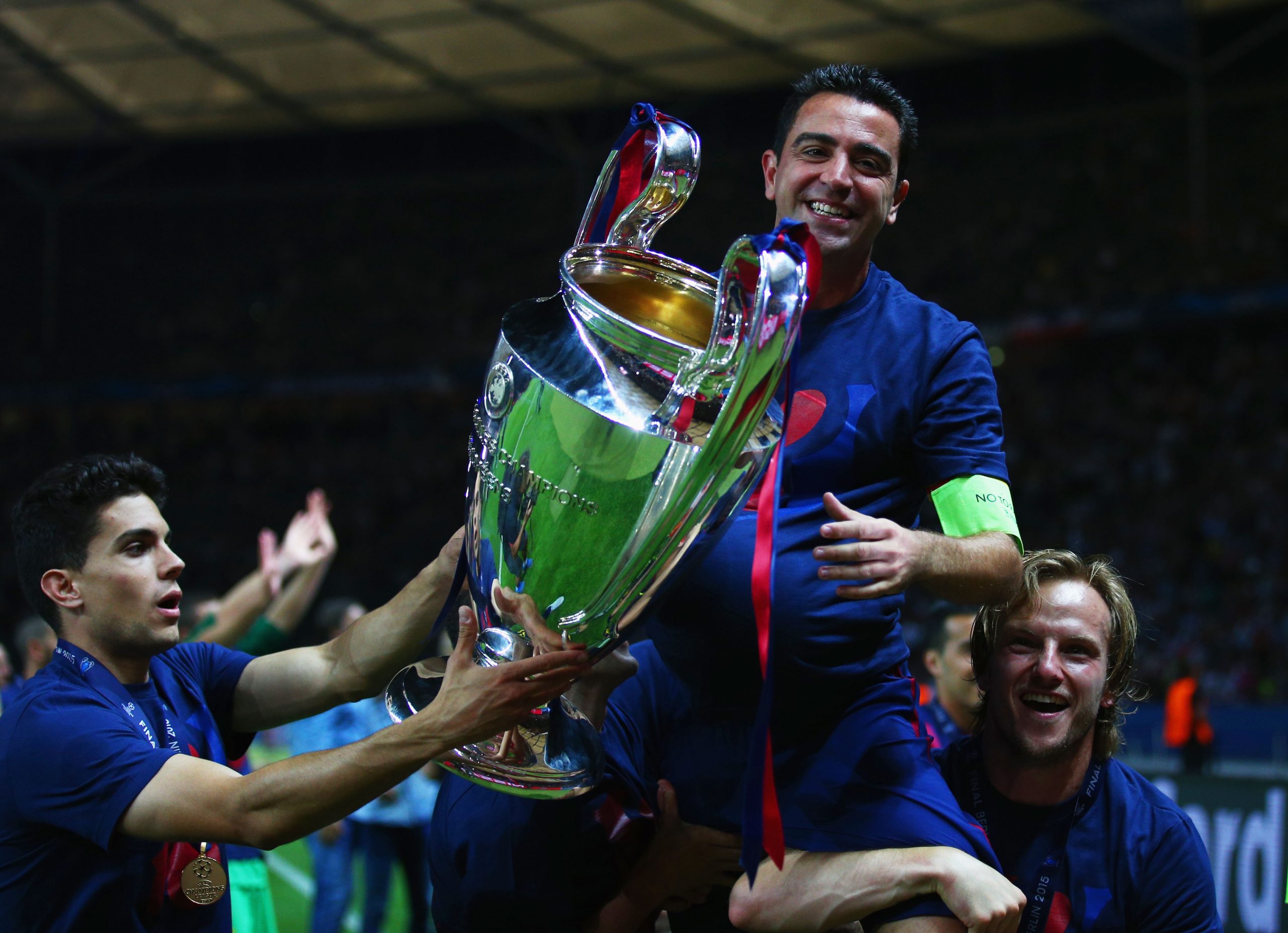 Barcelona finally decided to part ways with Ronald Koeman on Wednesday night. The defeat to Rayo Vallecano in La Liga proved to be the last straw for the Dutchman who had been hanging onto the managerial job by the slimmest of threads.

With the 58-year-old no longer at the helm anymore, plans for his succession are already being drawn up. Former midfielder Xavi has emerged as the frontrunner to become the next manager of Barcelona.

The 41-year-old is currently in charge of Al Sadd in Qatar and has done very well in what is his first managerial job. However, he has never hidden his desire to return to Camp Nou as the manager should a chance present itself.

Koeman’s sacking opens the window for Xavi to make a comeback. And, it seems like Barcelona are making swift arrangements to bring the club icon back, according to SPORT. The report states that Barca want to announce the appointment of Xavi as the new manager as early as today.

Although, it goes on to claim that even if the announcement is made today, the 2010 FIFA World Cup winner would only take charge of the team only after November 6. Between now and then, Albert Capellas would be taking over the reins even though Barcelona B team boss Sergi Barjuan has been named the interim coach.

Another report from SPORT indicates that Barcelona have reached a full agreement with Xavi to become the manager. The former Spanish international has a termination clause worth €1million with Al Sadd and the 41-year-old is set to meet with the club owners to arrange a parting of ways imminently.

It further adds that Barca have accepted that the former midfielder will arrive with his two assistants – his brother Oscar and Sergio Alegre, physical trainer Ivan Torres and his own team of analysts.

So, as things stand, Barcelona seem to be going full steam ahead in their bid to appoint Xavi as manager today. Up until he is ready to take over though, it would seem like Capellas will be in charge of training the first team, starting with the session later today.