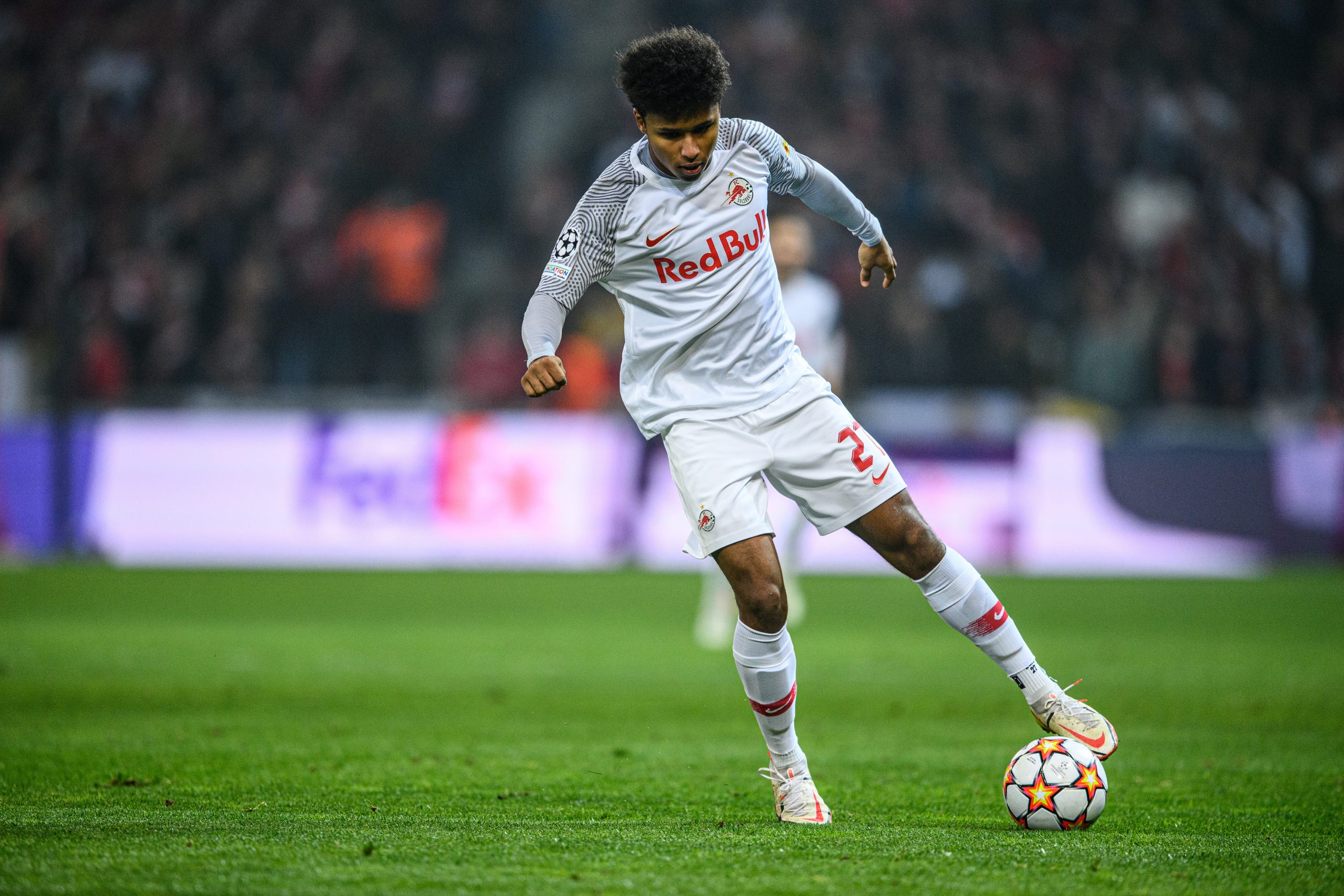 Lionel Messi picked up his seventh Ballon d’Or for his plaudits with Barcelona and the Argentine national team across 2021. The forward was the top scorer in La Liga across the season and also won the Copa America with his country.

As one would expect, his departure has left a gaping hole in Barça’s attack. The team is not scoring at a consistent pace, with Memphis Depay finding himself alone more often than not.

Consequently, there have been several forwards linked with a move to Barcelona. Raheem Sterling was the top candidate for several months, but that position has been taken by Ferran Torres recently.

In fact, Barça are confident about snapping up Torres on a five-year deal in January, pushing Karim Adeyemi’s transfer to the summer, according to Gerard Romero.

Adeyemi is one of the best performing striker across Europe at the moment, scoring 11 goals in 15 games in the Austrian Bundesliga. He’s also been running riot in the Champions League, scoring three goals and winning four penalties.

The German, a striker by trade, is an impressive finisher, and is currently overperforming his xG by 1.2 in the Bundesliga. However, a penalty miss in the Champions League means his xG performance stands at -1.2 (4.2 xG/3 goals).

That said, Torres could be the emergency signing Barça are looking for in case Ousmane Dembele does not renew his contract – which is looking like the likelier of the two options at the moment.