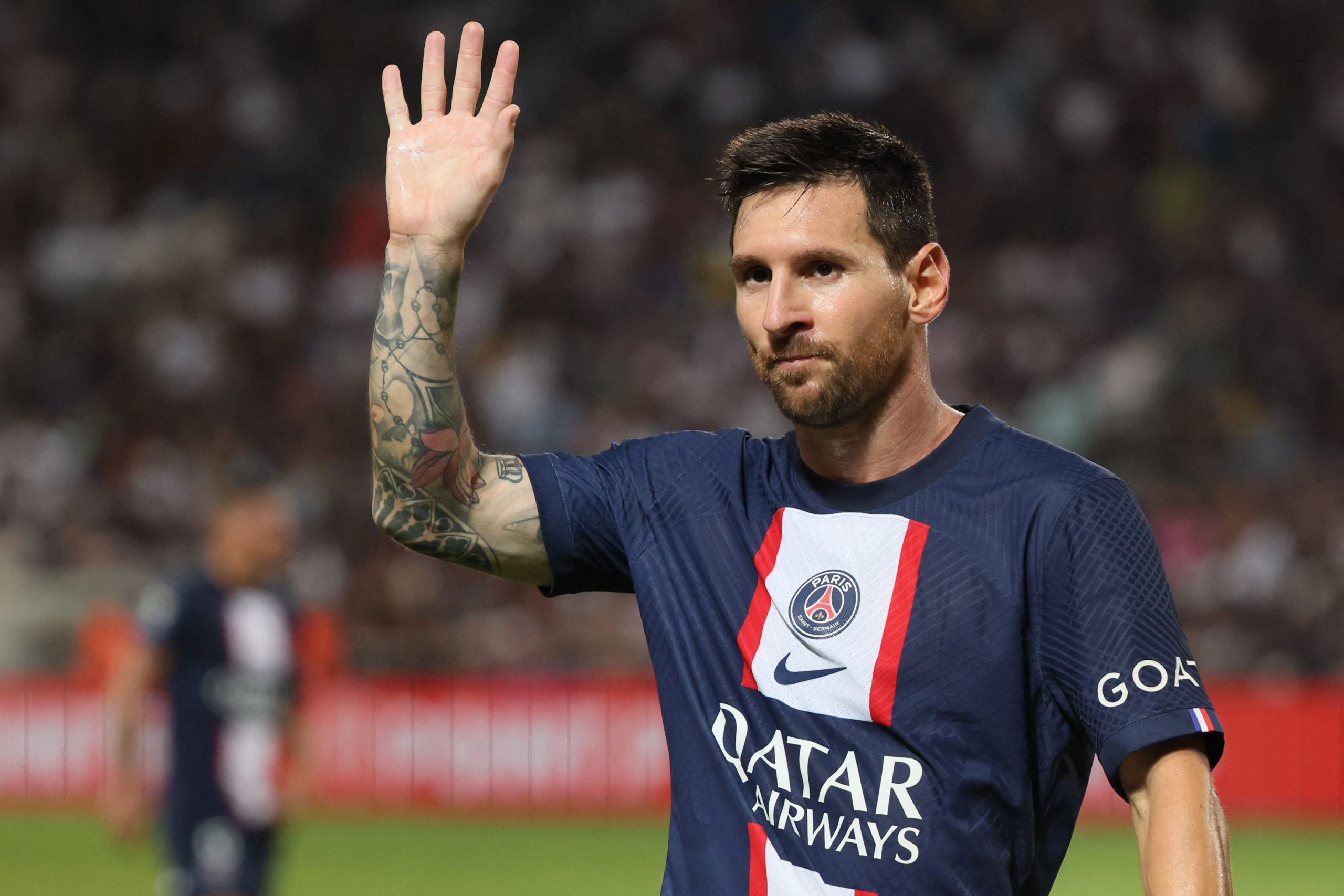 Most of Joan Laporta’s recent interviews with the media have seen the Barcelona president talk about the possibility of re-signing Lionel Messi in 2023.

The 35-year-old global superstar left Barça last summer as a free agent due to the club’s inability to hand him a new contract owing to their financial issues.

Having joined PSG, Messi has won the Ligue 1 title and the Trophee des Champions more recently. But with his contract expiring next year, rumours of a potential return to Barcelona are gathering pace.

Laporta has constantly spoken about him being indebted to Messi for his contributions to the club and insisted that his chapter with the Blaugrana is still not over.

Now, journalist Achraf Ben Ayad claims that having made public declarations about the possibility of re-signing Messi, Laporta will now silently work on mending his relationship with the former Barcelona captain.

Following the shocking nature of his departure, the relationship between Messi and Laporta is said to have been soured as the Barça president kept insisting all through the last summer that the club would renew Messi’s contract, only to pull the rug from under his feet at the last minute.

There have been reports stating that Messi felt betrayed and let down by Barcelona due to the manner of his exit. So, there is a need for Laporta & co. to smooth things over with the 35-year-old before the possibility of a return to Camp Nou can be broached next summer.

PSG are likely to try and convince Messi to continue at Parc des Princes by handing him a new contract. However, there is a chance that the Argentina captain could decide to move on, with a decision expected after the FIFA World Cup later this year in Qatar.

Whether the Barcelona officials and Messi are able to work things out to lay a foundation for a potential comeback for the 35-year-old icon will be interesting to see.