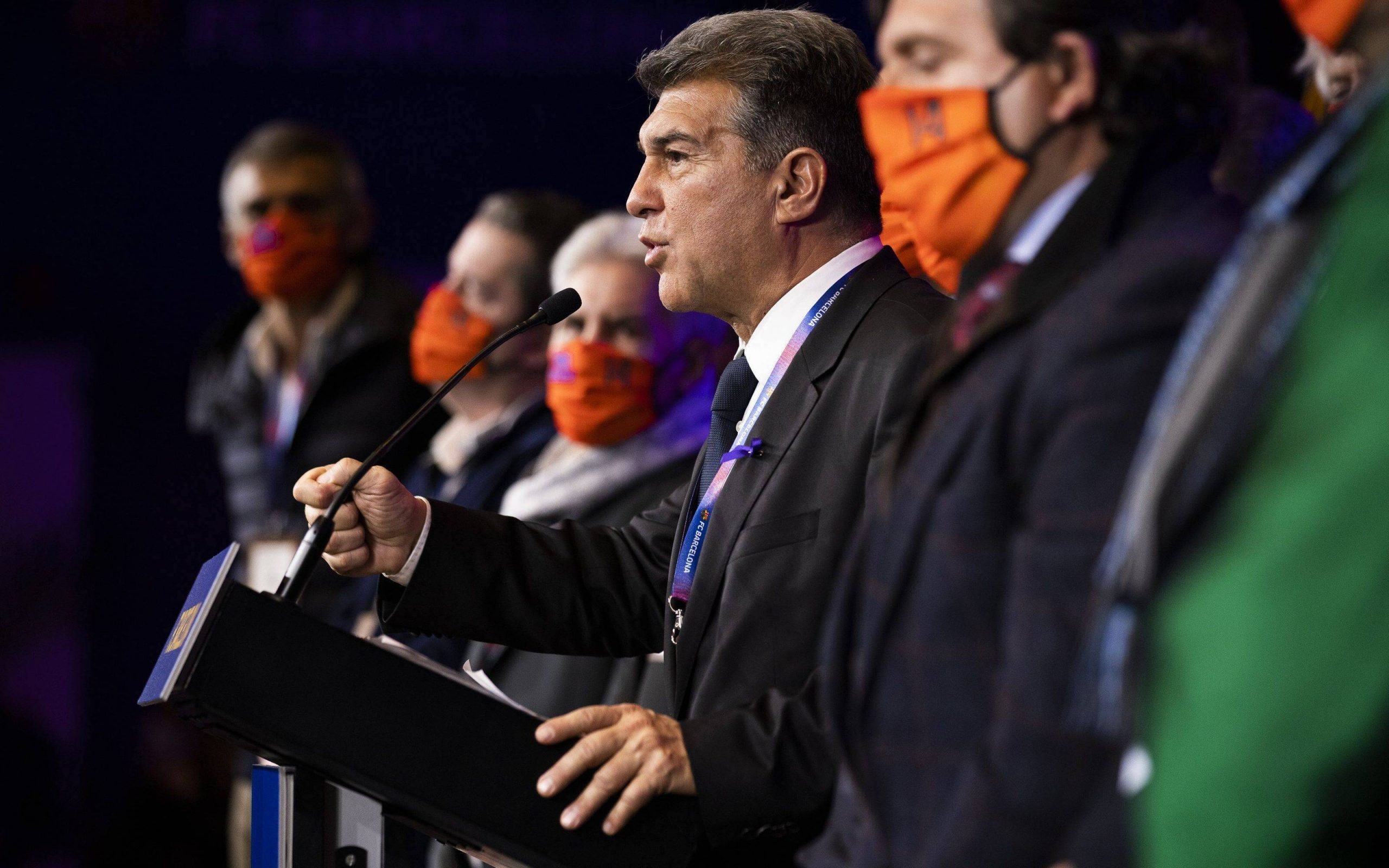 After months-long delays and uncertainty, Joan Laporta has returned to Barcelona as club president. He is facing a massive set of challenges from the off, as the club is going through the worst financial crisis in its 122-year history. Xavi Campos of CAT Radio, explains that a wage reduction for unimportant players will be a key agenda.

One of the biggest complications with regards to the massive debt, which exceeds one billion euros, is the astronomical wage bill. Come the summer, aside from offloading players, Laporta will have to negotiate and reach arrangements with the less important players of the team to reduce salaries.

Just as it was done at the time of Juan Roman Riquelme, Laporta once again wants to lighten the load on the payroll. However, the report highlights that the veterans will most likely not be included in this crop of players. Messi especially, despite his immensely high wage, will most certainly not get a reduction.

Laporta has to come up with a way to lay this news on the players, as well as accommodate fair arrangements for everyone. It is yet to be seen whether Messi will have high monetary demands if he is to reverse his decision about leaving Barcelona.

There is speculation that some of these players could include Philippe Coutinho, Samuel Umtiti, Miralem Pjanic etc. However, most of these players are rumoured to be offloaded in the summer to free up funds further. It remains to be seen how Laporta will approach such a delicate situation.

READ: The 5 biggest challenges that the next Barcelona president will have to face

The Barcelona president has dealt with a whole host of complications in the past and he must do it again to dig the club out of its rabbit hole.