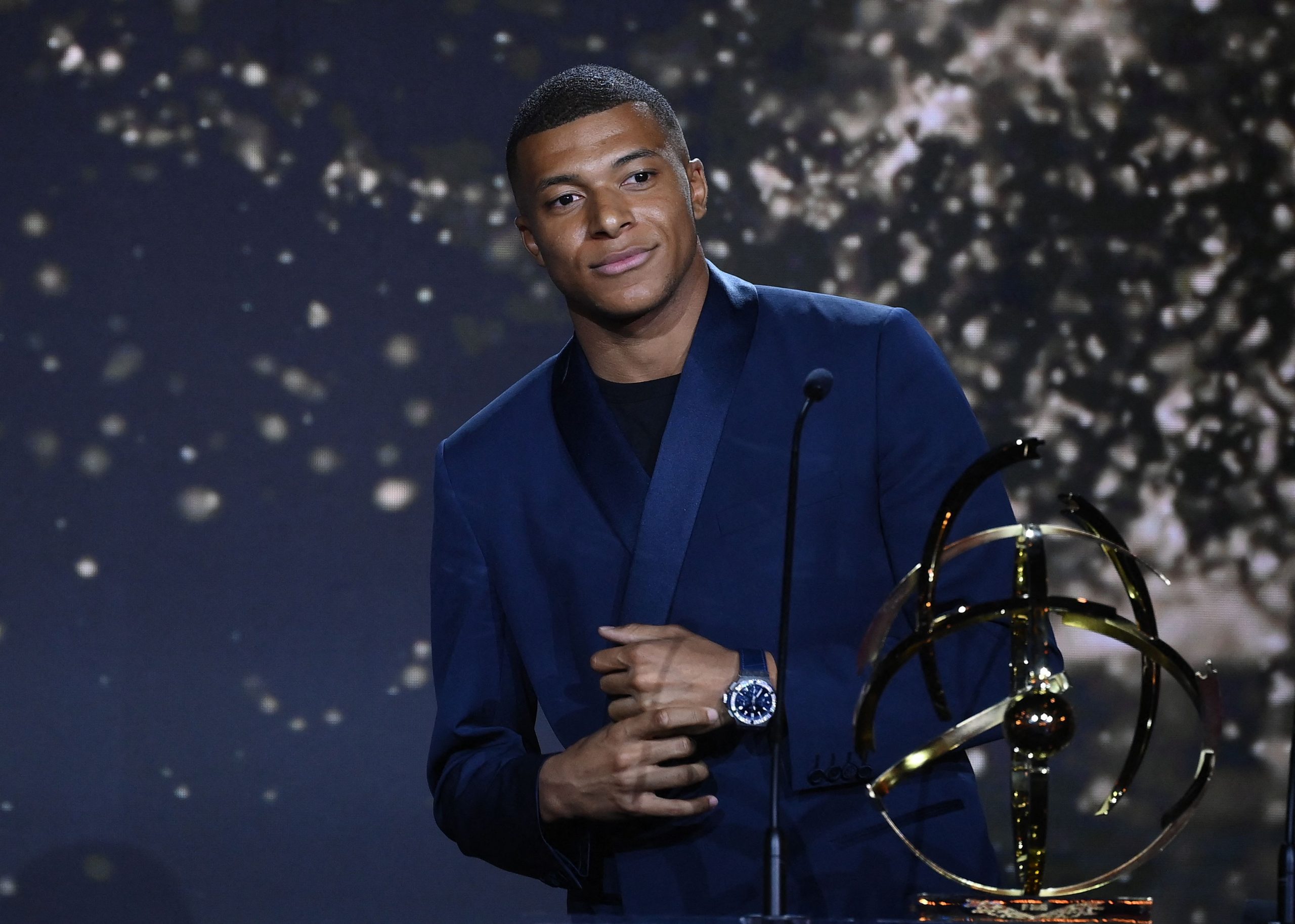 Speaking during an interview on Cat Radio, Barcelona president Joan Laporta has revealed the salary demands made by Paris Saint-Germain superstar Kylian Mbappe.

The 23-year-old French superstar is in the final couple of months of his contract with PSG and looks poised to depart at the end of the season.

Given his potential availability on a Bosman deal, several top clubs from across Europe have been linked, although, for quite some time it has looked like Real Madrid are the best placed to sign the 2018 FIFA World Cup winner.

Barcelona, too, had been credited with an interest in Mbappe in the past, but a move was never really on the cards given the club’s financial situation and salary margins.

Now, Laporta has shed light on the demands made by the French superstar’s camp, claiming that Mbappe wanted a massive salary of €50 million, which would have been impossible for Barcelona to afford in any manner.

“Kylian Mbappe was asking for €50 million net a year,” Laporta told during the interview.

While he is one of the best forwards in the game currently, such a sum does come out as outrageous. But, it seems like Real Madrid may be willing to meet those demands, as it is believed that they have agreed terms with Mbappe over a free transfer.

Having joined PSG from AS Monaco in the summer of 2017, the French international looks all set to depart at the end of the season. Les Parisiens have made several attempts to try and tie down their talismanic forward to a new contract, but their efforts have proven futile.

While Mbappe could be headed to Real Madrid, Barcelona have their own plans to secure a marquee signing in the summer, with Bayern Munich superstar Robert Lewandowski on the agenda at Camp Nou.