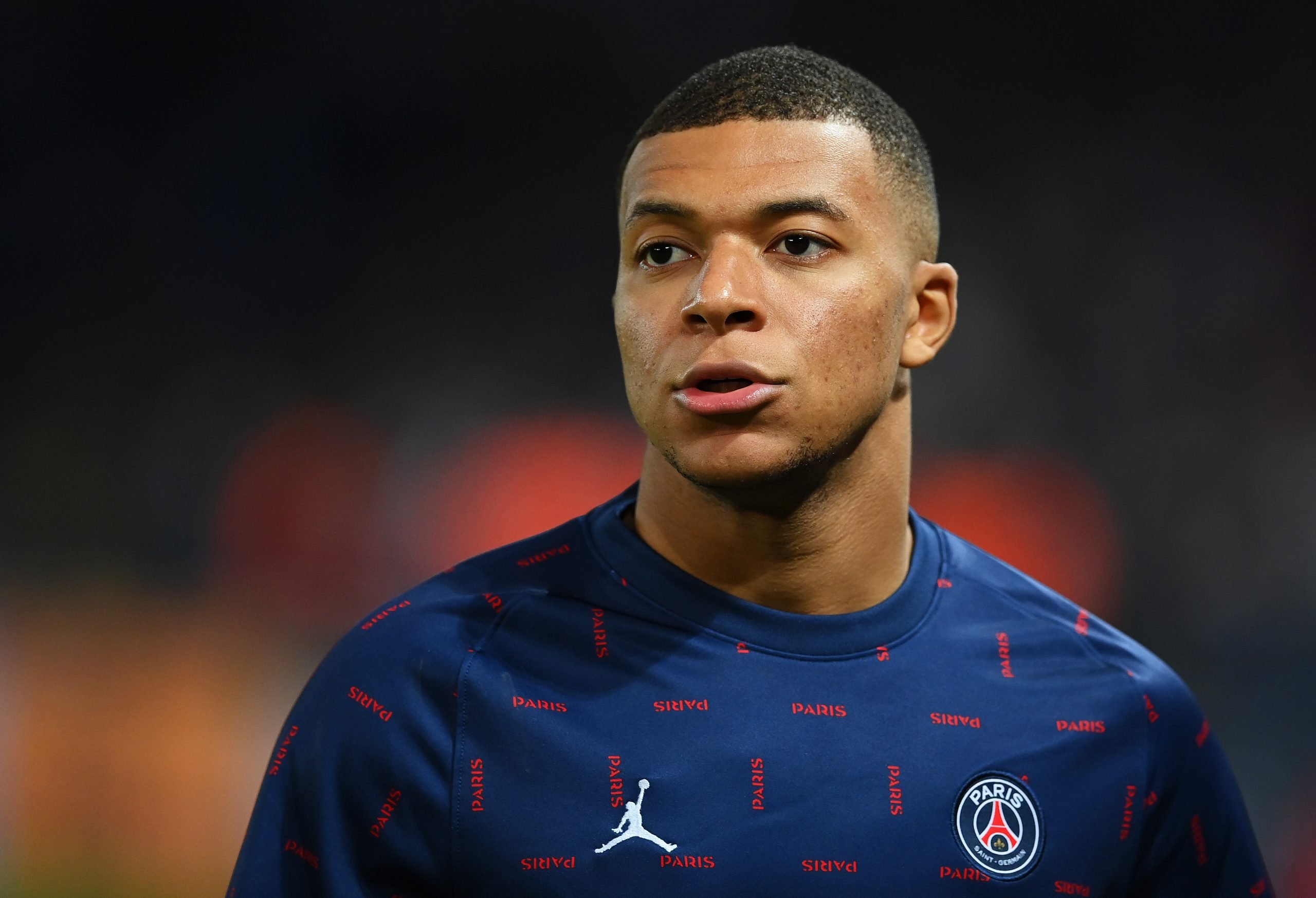 Despite being bogged down by financial issues, Barcelona continue to show great ambitions in the transfer market. The Catalan giants, if a report from AS is to be believed, will make an attempt to land Kylian Mbappe on a free transfer next year.

Mbappe was close to securing a transfer to La Liga this past summer, with Barcelona’s arch-rivals Real Madrid making multiple bids for his services, only to see them get turned down by Paris Saint-Germain.

However, with his contract running out in eight months’ time and an extension nowhere in sight, all signs point towards a free transfer exit for the 22-year-old superstar. And, while Real Madrid remain very much in the fray for his signing, Barca plan to disrupt their rivals’ plans by making an approach for Mbappe at the turn of the year, when he will be free to negotiate with clubs from abroad.

As per the report, Barcelona plan to enlist the help of super-agent Pini Zahavi, who helped facilitate the world-record transfer of Neymar to PSG back in 2017, to try and get Mbappe at Camp Nou next year.

While the recent revelation of the losses suffered by the club paint a gloomy picture, Barcelona are confident that they will have some funds to bring in reinforcements and a higher salary limit than this season. And, they intend to make one statement signing, in the form of Mbappe.

The Blaugrana are willing to pay a massive signing-on bonus of €90million for the French international. They believe that Real Madrid will be paying just €50million and plan to blow them out of the water with a larger bonus.

In addition to that, the report adds that Los Blancos might be willing to pay him net wages of €17million per year – the same as they currently pay Gareth Bale, whose contract will run out at the end of the season. And, Barcelona would be willing to go higher than that in order to lure the 22-year-old to Camp Nou, although the wage bill could become a major issue then.

At this point, there is nothing concrete and a lot would depend on Barcelona’s financial situation and the salary limit for next season. But, the Catalans seem ready to cause some nerves in their rivals’ camp by launching an attempt to sign Mbappe.