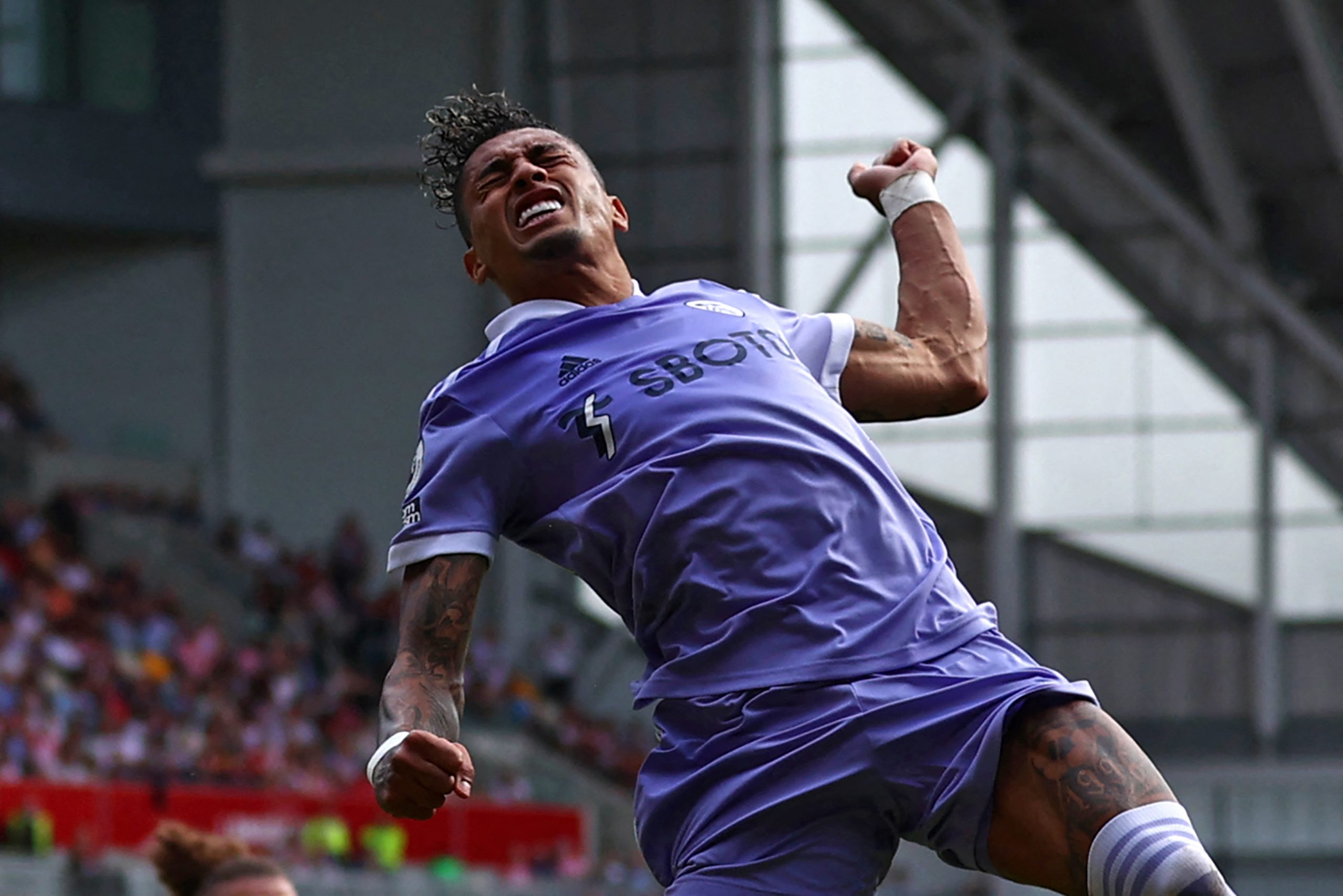 Barcelona have been dealt with a huge blow in the transfer window as tier 1 sources David Ornstein and Fabrizio Romano report that Chelsea have reached full agreement with Leeds United for Raphinha.

Chelsea entered the race quite late, originally looking at Raheem Sterling and Ousmane Dembele to reinforce their attack, but their bid of €70-75 million has been approved by the Lilywhites.

Barcelona called Leeds again for Raphinha, but they could not match Chelsea’s bid. Especially because the Blaugranas are tied up with Ousmane Dembele’s renewal, who is yet to make a decision on his future.

That said, the Blues are yet to agree on personal terms with Raphinha, although it would be safe to assume that will not be a problem.

While Raphinha had already agreed terms with Barcelona, the club does not quite boast Chelsea’s economic strength.

Moreover, even if they had the money to acquire the Brazilian, they would want to finish up the signings of Robert Lewandowski and Jules Kounde, who are Xavi’s priority ahead of the summer transfer window.

Raphinha ended last season with 11 goals and three assists in 35 games, but despite his numbers, will be an incredible acquisition for Chelsea. As for Barcelona, Dembele might just end up staying after all.