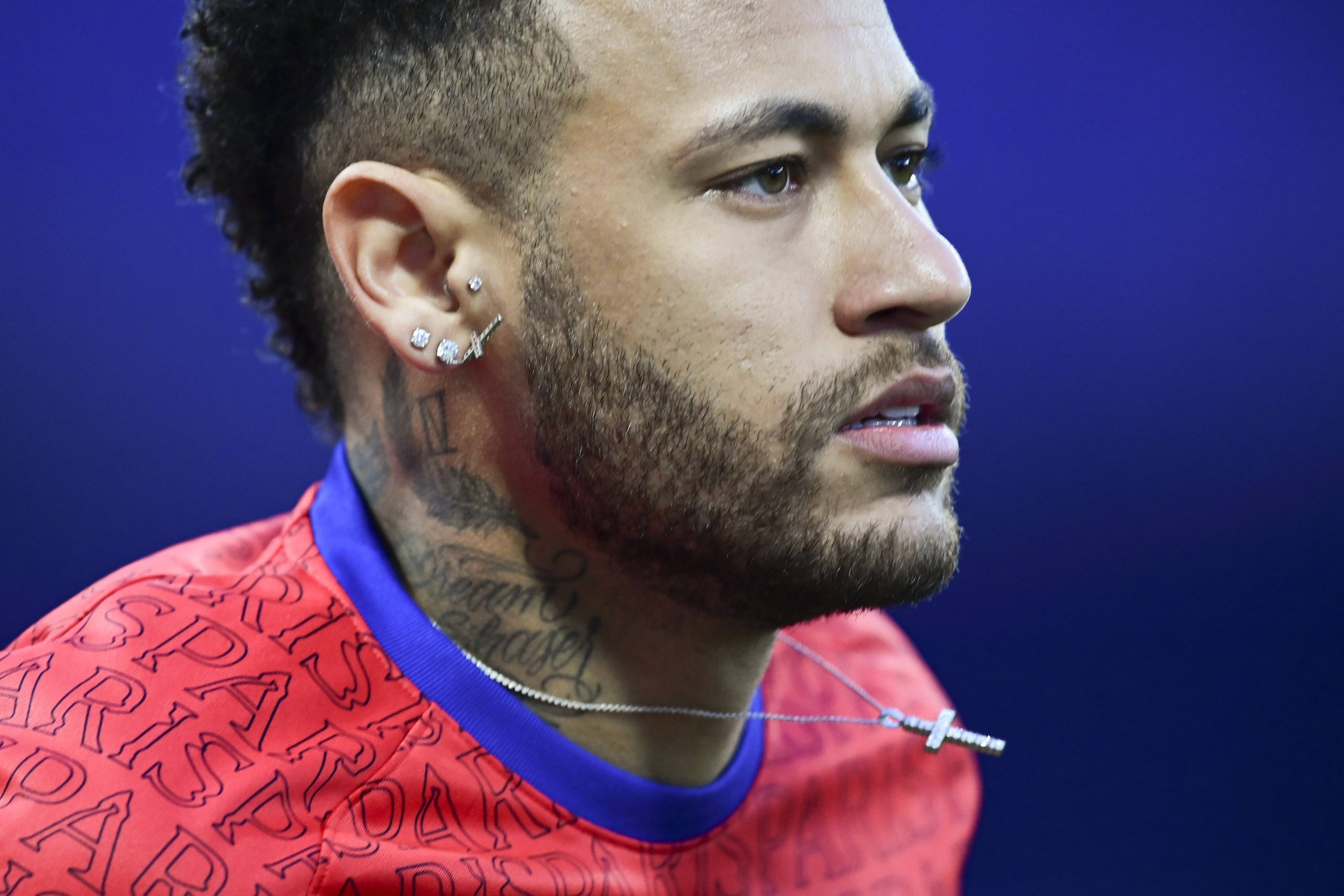 President Joan Laporta, who has travelled with the team to Seville ahead of Barcelona’s Copa del Rey final against Athletic Club Bilbao, was surrounded by journalists and fans at the airport. As COPE reports, Laporta was greeted by a flurry of questions about prospective transfer business in the summer.

The first question was about Lionel Messi’s continuity with the club, about which Laporta remained optimistic. This was followed by plenty of inquiries about Erling Haaland, who has been linked with the club for a fair few weeks now. Laporta subtly hinted that he will do everything properly according to plan in that regard as well.

Following questions about Haaland, a fan suddenly interrupted and told the president that he was interested in neither Haaland nor Kylian Mbappe but wanted Barcelona to sign Neymar back from Paris Saint Germain. Another move which has been the talk of the town in Barcelona.

After the fan expressed his keen desires to Laporta, the president calmly replied: “I like him too.”

The Brazilian winger has been linked with a return to Barcelona almost every window since his departure to France back in 2017. Lately however, there has been plenty of speculation about a reunion with Lionel Messi, after the 29-year old stated he wants to play with the Argentine again, since Messi’s continuity is also up in the air and PSG were among the clubs poised to make a move for him.

Up until very recently, Neymar seemed to have frozen renewal talks with the Parisiens, but now a few days ago he seemingly put all the rumours to bed, hinting that he will stay at PSG.

With Laporta’s statement to the press however, is it too early to rule out any more twists in the tale? Only the summer window will tell.