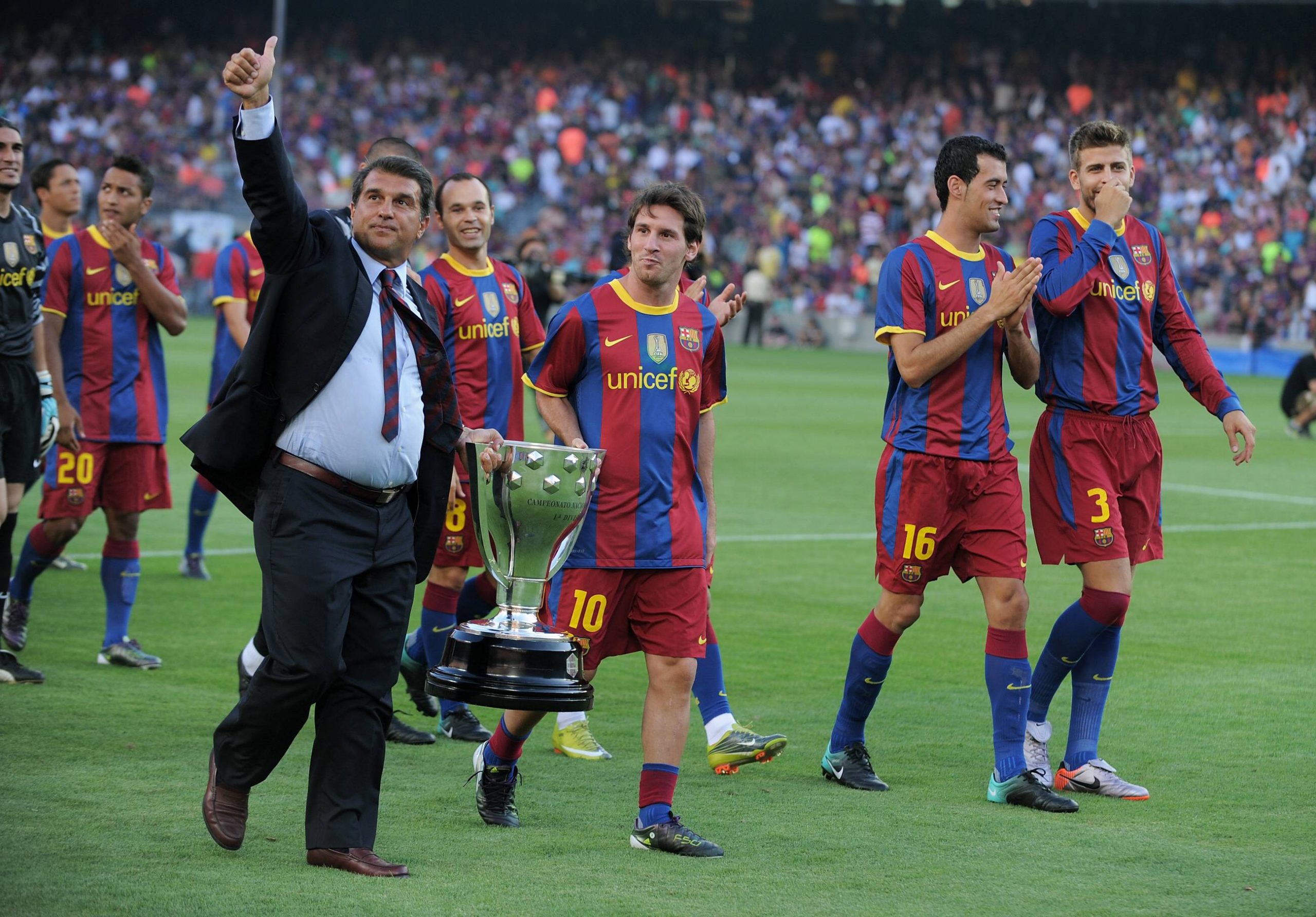 Barcelona’s new president Joan Laporta has been firm on his stance and told Cadena SER’s ‘El Larguero’ that Lionel Messi is a massive financial asset for Barcelona since day one. Even during his presidential campaign before he was officially elected, Laporta believed that Messi’s brand and reputation held plenty of benefits for Barcelona.

Back when the details of Lionel Messi’s astronomical contract with Barcelona were leaked, there immense scrutiny thereabout. However, Laporta maintained that Messi earns the club far more money than he costs them.

Accusations that Lionel Messi is ‘financially ruinous’ for Barcelona did not go down well with the returning president. He still states that he will do everything in his power to get the Argentine superstar to renew with the club, making it one of his priorities.

With the club undergoing the worst financial crisis in its 122 year history, Barcelona must consider all their options. The signing of a top striker like Erling Haaland, along with the sales of players and a reduction of the wage bill are all important agendas.

Messi’s renewal however would be massive in terms of revenue. Given his spectacular form of late, he also seems a lot happier at the club. And of course, his pre-existing relationship with Laporta from the latter’s previous tenure at the club is already great. Morales seem to be much higher and according to Laporta, just like Messi’s influence on the pitch, his contribution off it is extremely valuable.

If Messi were to renew and continue his rich vein of form, he is also Barcelona’s best bet to lead the team to silverware, which would in turn boost revenue even further. Day-by-day, the optimism around the 33-year-old’s renewal is growing.

The so called “doomsday”, when Messi’s deal runs out, is set on the 30th of June. The coming month of April will be decisive with the El Clasico in La Liga as well as the Copa del Rey final looming ahead.