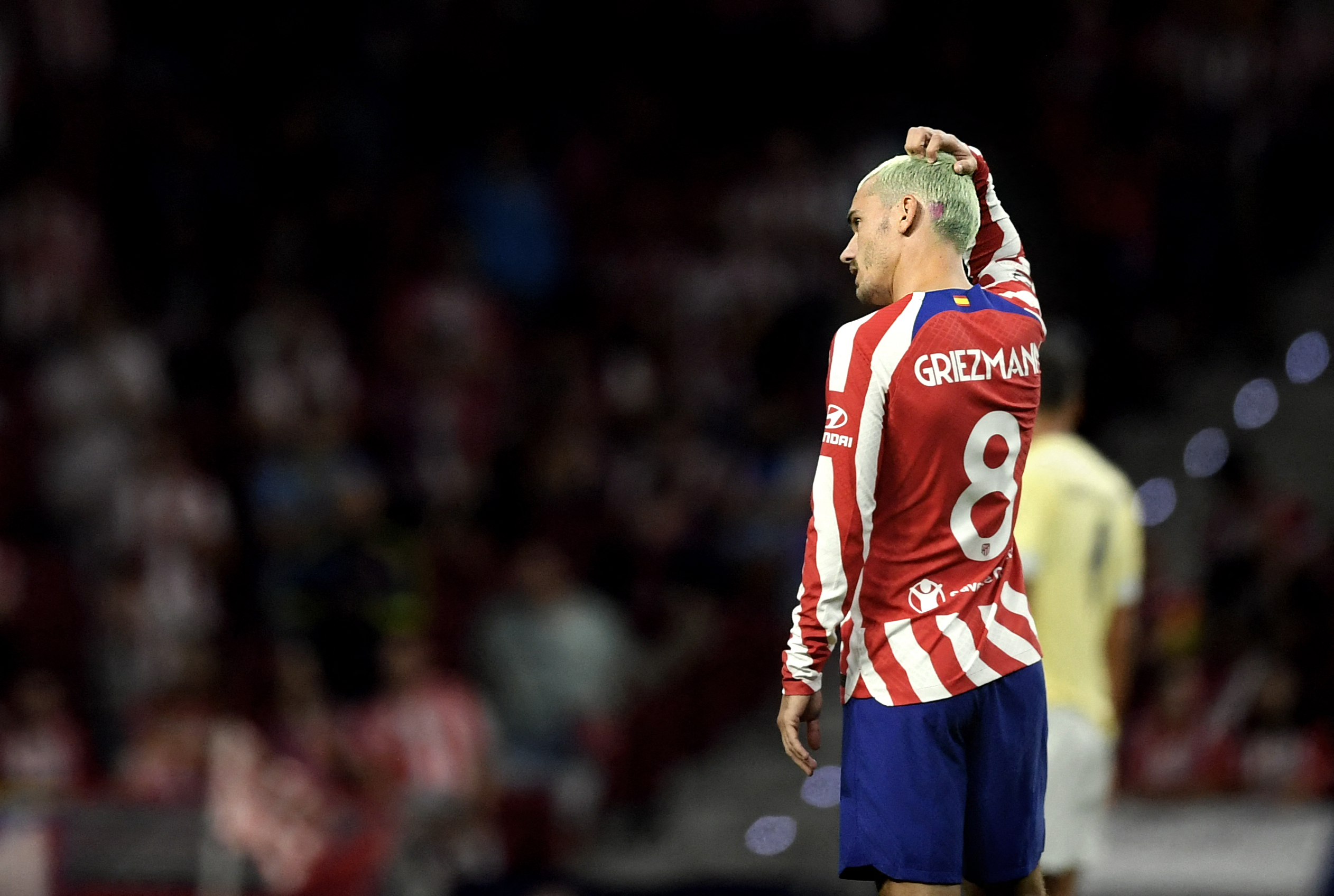 According to reports from RAC1, as relayed by Madrid Universal, Barcelona are ready to file a lawsuit against rivals Atletico Madrid over the situation of star forward Antoine Griezmann.

The Blaugrana are going to demand that the €40 million payment for Griezmann’s permanent transfer be made immediately by the Rojiblancos.

The 31-year-old joined Atletico on loan from Barcelona in the summer of 2021 on a two-year deal with an obligatory purchase clause worth €40 million inserted.

The bone of contention here is that Atletico Madrid believe that the mandatory purchase clause would be activated only if Griezmann plays at least 45 minutes in 50% of the matches he is available across the two seasons.

So, while the condition was met for the last season, they have been regulating his game-time this term so that they can avoid paying the €40 million fee.

However, Barcelona are arguing that the conditions were only for the first year of the loan spell, during which Griezmann played at least 45 minutes well in excess of 50% of the matches he was available for (30/37).

As SPORT reports, Barça claim that Griezmann needed to play for 45 minutes or more in more than 50% of the matches during the first season of his loan as per the deal agreed.

The second loan season would not be considered in calculations as it was only a mere extension that was agreed upon and had nothing to do with the mandatory purchase clause, which, as per the Catalans, has already come into effect after the 2021/22 campaign.

Barcelona are confident that they are in the right on this matter and are demanding a full €40 million payment.

Meanwhile, Atletico Madrid are also firm on their stance that the clause would only kick in after the second year on loan. And they believe that they are not committing any legal violations.

Whilst the two clubs battle it out over the intricacies of the deal, the player is the one who might end up suffering the most. He has been performing well when called upon this season but has no prospects of starting a game at the moment.

While it does seem unlikely, there is a chance that the situation could affect Griezmann’s chances for the FIFA World Cup later this year. So, it would be better for all parties involved to resolve the matter at the earliest possible without dragging it out further.

If a resolution is not reached, Griezmann could return to Barcelona next summer with a year still left on his contract and the Catalans would have to carry his €20 million per season wages again.

Alternatively, there could be a possibility where the two clubs settle for a price lower than the €40 million agreed upon for the permanent transfer of the 31-year-old attacker.