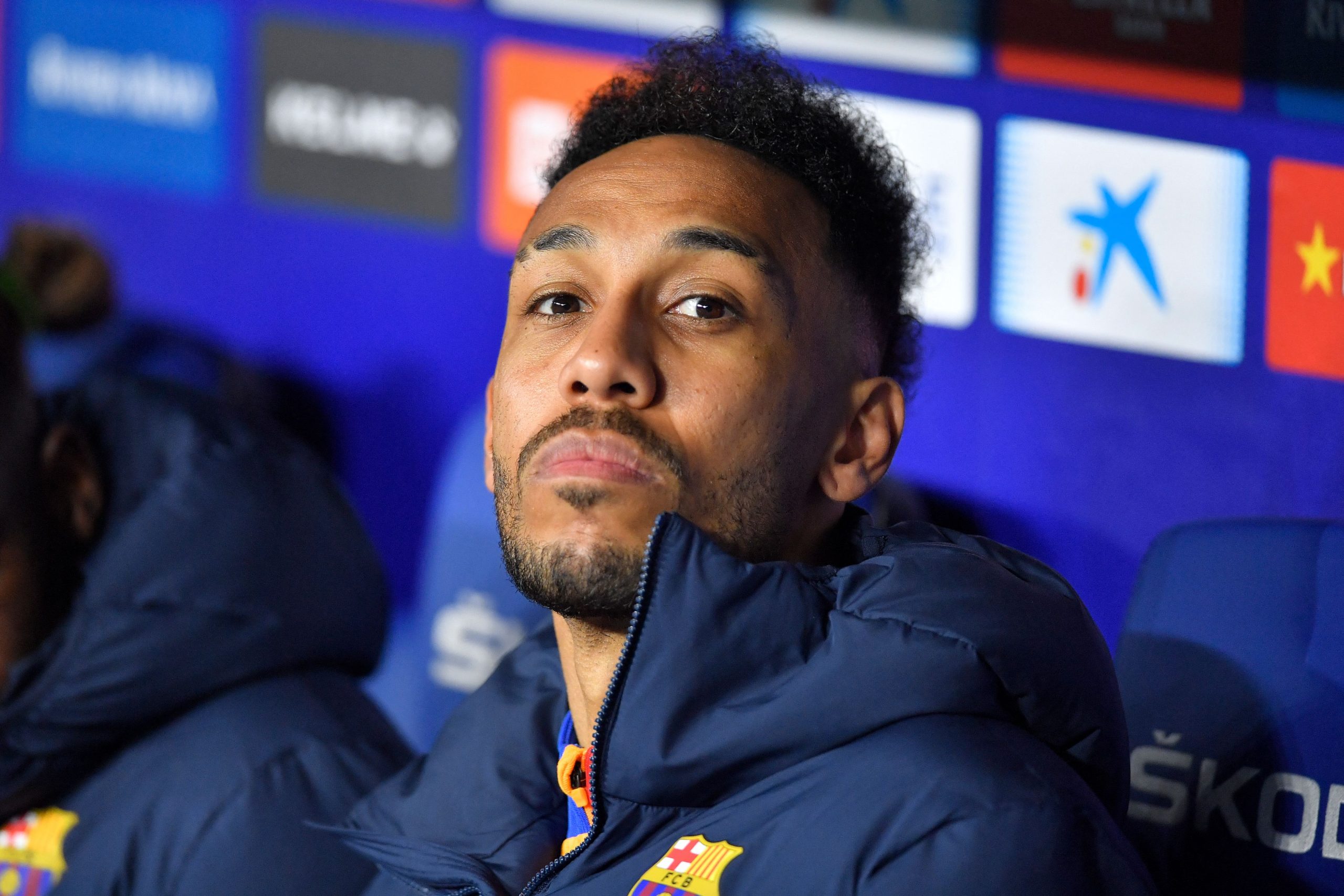 New signing Pierre-Emerick Aubameyang is in line to start his first game for Barcelona as reports have it that Xavi is looking to shuffle his squad for the UEFA Europa League knockout play-off first leg tie against Napoli, as per SPORT.

Aubameyang, who moved from Arsenal as a free agent on a contract until 2025, has made two appearances for Barcelona so far, both of them coming as a substitute. In his limited time on the field, Xavi has failed to use the former Gunners captain to his full potential.

In his debut game against Atletico Madrid, Aubameynag was forced to stay back following Dani Alves’ sending off. Against Espanyol, the Gabon international showcased his understanding of the game but couldn’t muster enough to trouble Diego Lopez.

The story could be entirely different against Napoli, though as Xavi is expected to make several changes to the starting XI. This potentially means Aubameyang will get his chance to start right from the beginning.

Given the experience he has, the 32-year-old shouldn’t ideally struggle, but it more or less depends on how Xavi lines his men against the Italian team that has lost only five of their 25 Serie A games.

Aubameyang is a ‘Europa League specialist’, and his record speaks volumes about his ability. The striker has played 49 games in the competition, scoring 25 goals (including qualifiers). That puts him joint-7th in the competition’s history.

He also reached the final of the tournament during the 2018/19 season with Arsenal, but lost out to Chelsea. Aubameyang scored nine goals en route the final, while setting up an assist.

That sais, despite being a veteran, Aubameyang hasn’t played a lot against the Serie A sides in the past. To be specific, he has only played seven games in total and has come out victorious on just two occasions while losing four. During these seven outings, he has scored only three goals and has failed to register an assist.

All that could change on Wednesday though, as Napoli hasn’t fared well in the continental championship, winning only three of their six group stage games.

Meanwhile, with Ronald Araujo out and Dani Alves not in the Europa League setup, Barcelona are expected to field the likes of Eric Garcia and Sergino Dest in defence. As for Aubameyang, he is likely to line alongside Adama Traore and Gavi.