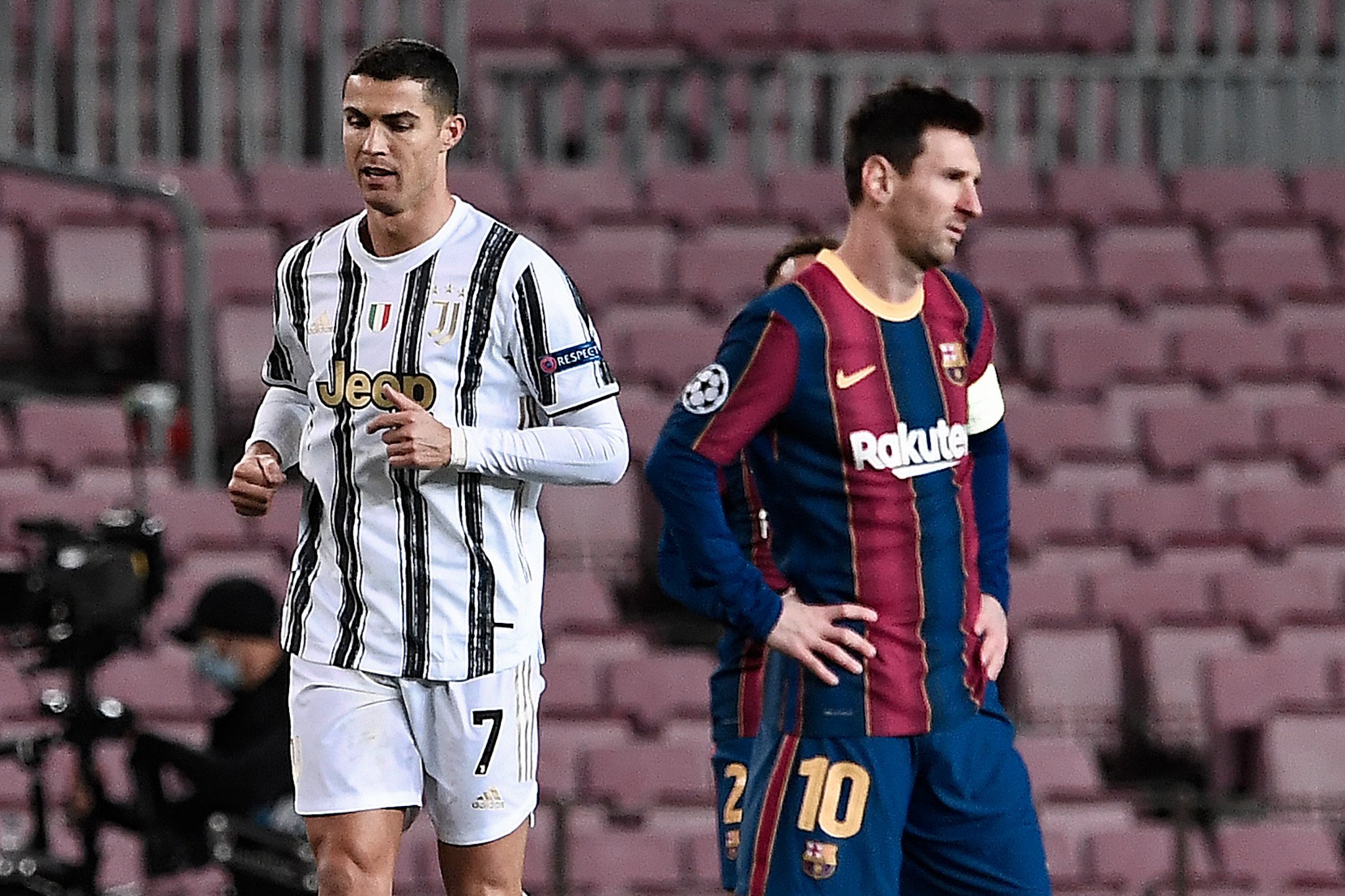 With the rumours surrounding the contract re-signing of Lionel Messi with Barcelona continuing to do the rounds, Cuatro comes up with a new story on the situation.

It will be a month in a day since Messi’s contract with Barcelona expired, and he became a free agent. While an extension was always likely to be agreed upon, the Catalans’ massive wage bill is in non-compliance with the La Liga salary cap rules, complicating matters a great deal.

Indeed, reports earlier this month indicated that Barça had reached an agreement over terms with Messi’s camp and an announcement was imminent. But that has not been the case as the Blaugrana continue to struggle in their bid to offload some of their unwanted players like Miralem Pjanic and Samuel Umtiti, among others.

However, the aforementioned report indicates that Barcelona have a plan in place with regard to when they will be completing the renewal and announcing it. Messi is currently on holiday after a triumphant Copa America campaign with Argentina, returning to the Catalan capital on the 2nd of August with Sergio Aguero.

The 34-year-old briefly stopped in Barcelona on his way from the Dominican Republic to Ibiza, where he is likely to meet up with former teammate Luis Suarez.

The report states that the six-time Ballon d’Or winner will not be joining up with the Catalans until the contract situation is resolved. And, the club wants to sort that out by August 2nd so that Messi can return to training in time to face his arch-rival, Cristiano Ronaldo.

Barcelona and Juventus are squaring off on August 8th in the Joan Gamper Trophy encounter. And the Catalan giants want the contract renewal taken care of by then so that Messi can lead the team out as he comes face to face with Ronaldo.

It remains to be seen if Barcelona’s scheme will come off or whether the wait to see Messi in the club’s colours drags on. The 2021/22 season kicks off on August 14.