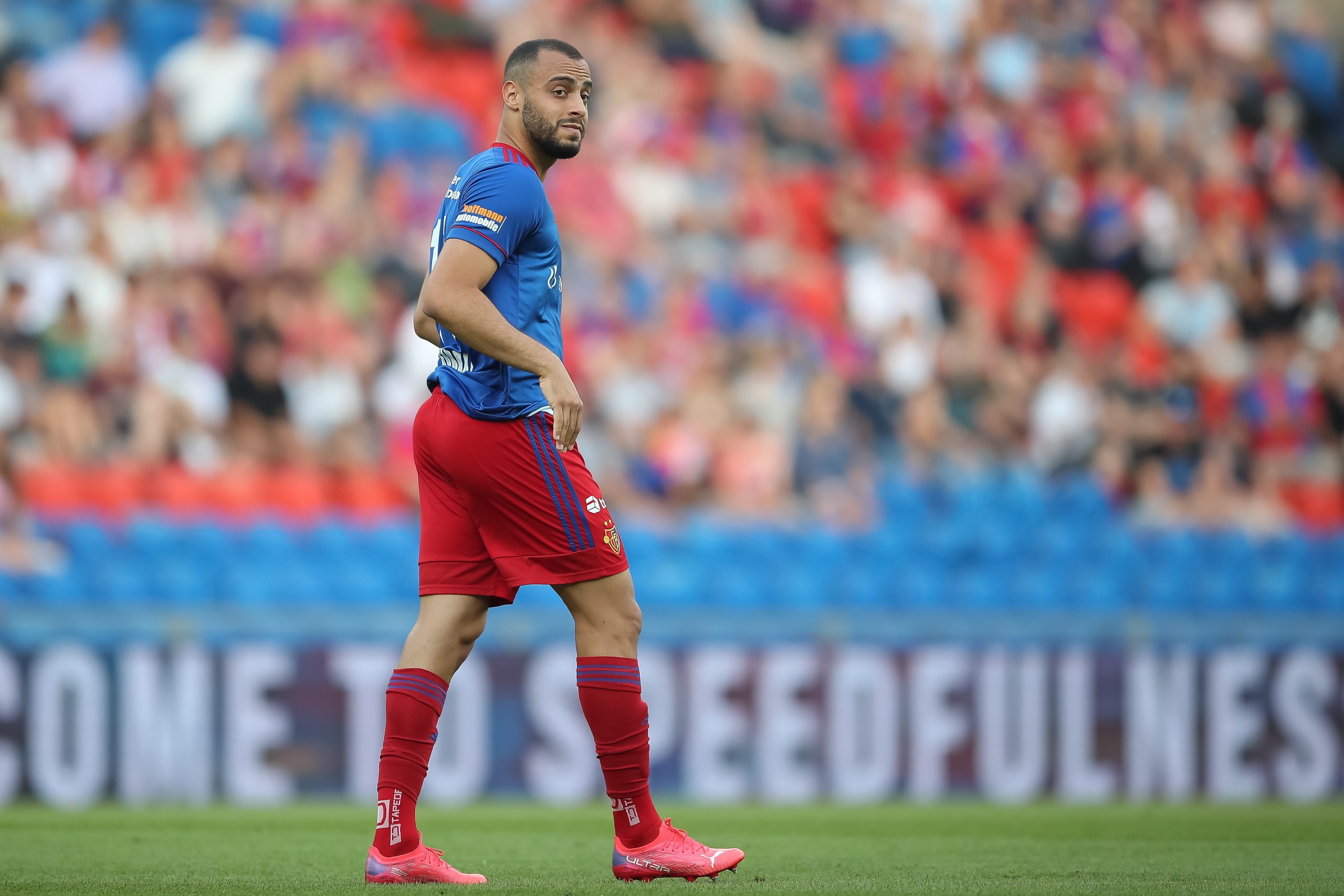 FC Basel’s Brazilian striker Arthur Cabral has been strongly linked with a move to Barcelona ahead of the upcoming January transfer window.

The 23-year-old centre-forward has been in scintillating goalscoring form this season for the Swiss giants, having plundered 25 goals and eight assists from 27 matches in all competitions. He was recently called up to the Brazil national team as well, although he is yet to make his debut for the Canarinha.

Barcelona are on the lookout for a new centre-forward in January having seen Sergio Aguero get ruled out of action for the foreseeable future due to a heart condition. Luuk de Jong is clearly not favoured by manager Xavi Hernandez and with Memphis Depay struggling in the No. 9 role, it becomes absolutely imperative that the Catalan giants sign a striker.

Cabral, to that end, had been touted as a target, with former Barca playmaker Deco suggesting his signing to club president Joan Laporta. Initial contacts with the 23-year-old’s representatives had already been established, with reports even indicating that Barca were willing to shell out €20 million for his signing.

However, SPORT is now reporting that might not be the case, as the Blaugrana are believed to be not entirely convinced by the Brazilian centre-forward. The report states that the former Palmeiras star does not meet all the requirements that Xavi & co. are looking for in a striker, as a result of which they have now put his signing on standby for the moment.

Instead, Barcelona are looking at other strikers who can fulfil their requirements and tick all the boxes. Should they be unable to land on a target, the La Liga giants will revisit their interest in Cabral. For now, however, the FC Basel marksman remains on the standby list, with the January window less than a month away.