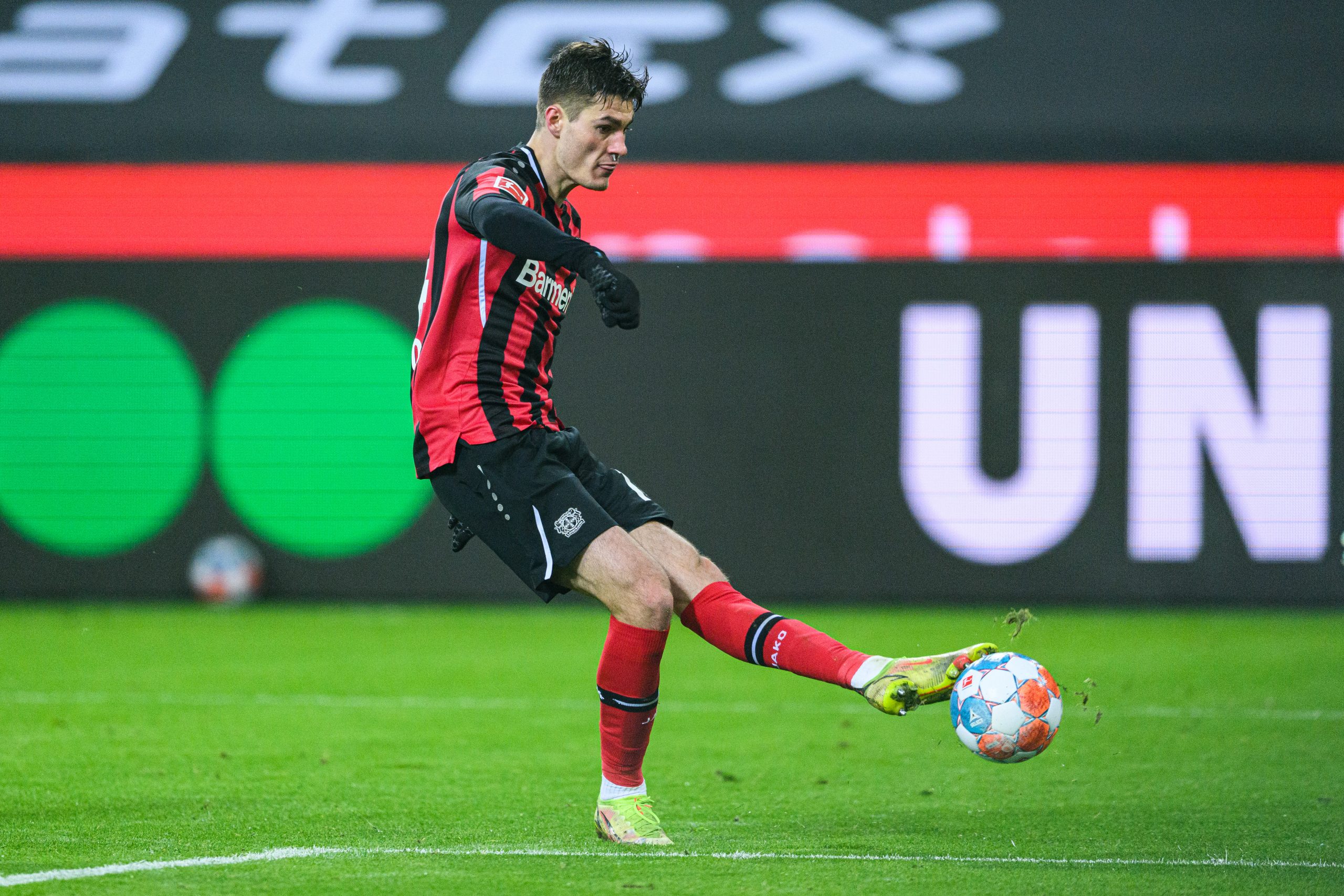 Despite going through arguably their most problematic phase in history, Barcelona are still an attractive team for the top players of the world. The likes of Erling Haaland, Matthijs de Ligt, Alexander Isak, Cesar Azpilicueta among others, continue to be linked to the club, while agents repetitively offer their players to the Blaugranas.

One of those players, according to Mundo Deportivo, happens to be the top scorer of the European Championship 2021 – Patrik Schick. The Czech striker has been offered to Joan Laporta and co. in the winter transfer window.

Currently playing in the Bundesliga, Schick is having an incredible season with Bayer Leverkusen. He has scored 18 goals in the league, only five adrift of Robert Lewandowski and three more than Haaland.

Leverkusen sit third in the table, a point clear off Hoffenheim as the third-highest scoring team in the league.

Courtesy of his incredible form, though, Schick is bound to be expensive. His contract runs till the summer of 2025, with a market value of around €50 million.

Further, there is no way Leverkusen let him leave mid-season, especially with a chance to play in the Champions League in sight.

That said, Schick would be a striker tailor-made for Barcelona. At 25, he’s yet to hit his theoretical prime and boats of incredible anchor play and finishing. Despite being 6’1″, he can also fill in at right-wing if push comes to shove.

Maybe one to keep an eye on for the summer?