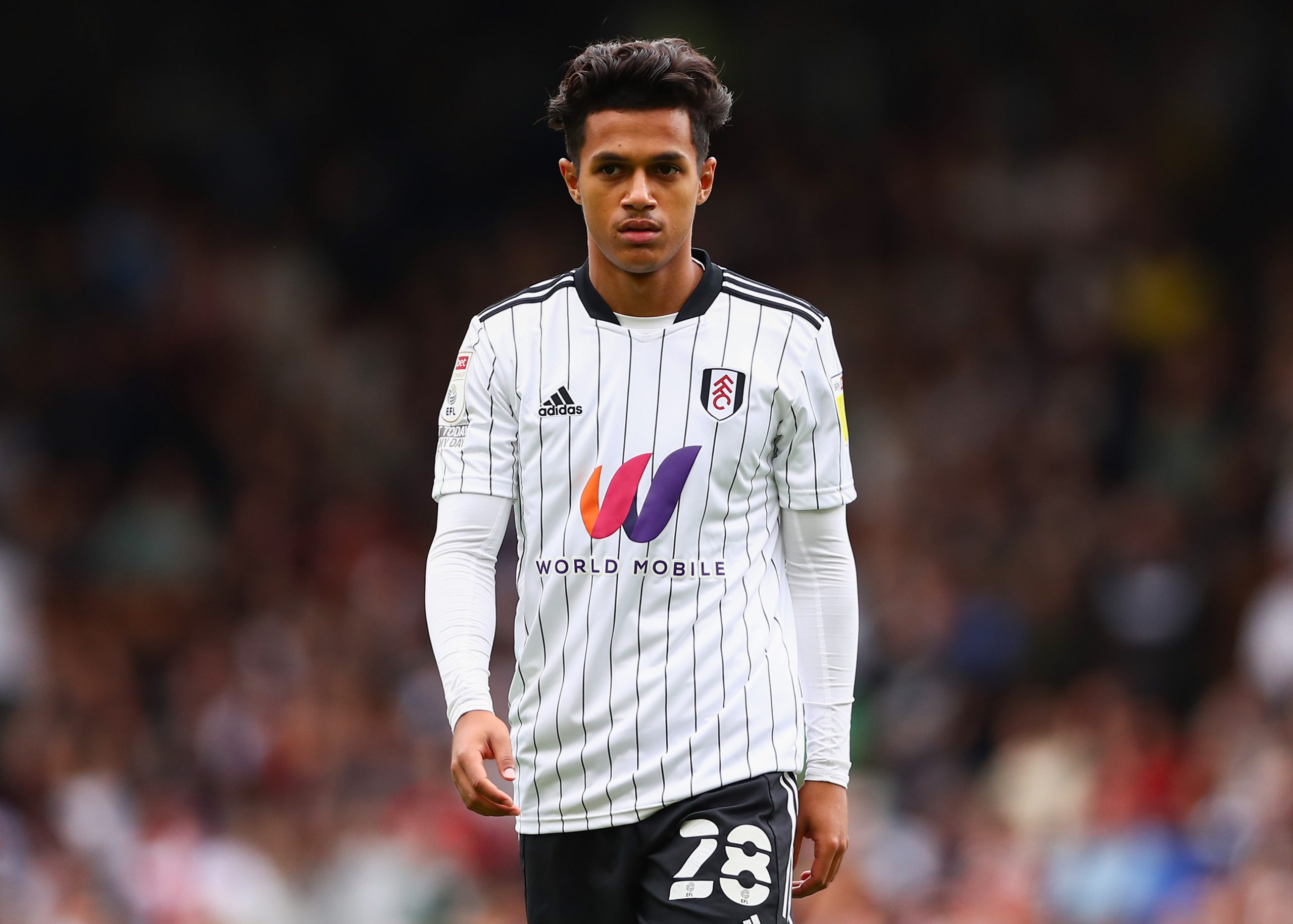 There is no dearth of young talents in football. The improved scouting over the past few years has seen talented teenagers scouted very early and make big-money moves to some of Europe’s biggest clubs.

Fabio Carvalho, similarly, has become one of the most sought assets for many top European sides. The English international from Fulham is looking to make a big-money move at the end of the season.

That said, Fichajes report that agent Jorge Mendes has is in pursuit of the teenager’s signature, and has been offering the player’s services to several of Europe’s elite.

Amongst the sides offered the chance to sign him are both Barcelona and Real Madrid. Premier League giants Manchester United and Liverpool are said to be interested too.

The 19-year-old has been an integral part of Marco Silva’s plans this season. In the Championship, he has managed to register three goals in just five starts this season.

Moreover, he is a player who has proven to be valuable as a playmaker too. The youngster possesses great confidence on the ball. Statistically, he records close two key passes every game, and has created two big chances so far.

However, the operation to bring him to Camp Nou would not come cheap. Jorge Mendes and economic deals seldom fall in the same sentence.

The English midfielder will come with a heavy price tag inclusive of a hefty agent fee. Given Barcelona’s poor financial condition, it looks unlikely for the move to go through.

The forward position is the priority for the coming window. Moreover, given the club’s numerous young stars in midfield, the incorporation of more midfielders seems unnecessary.