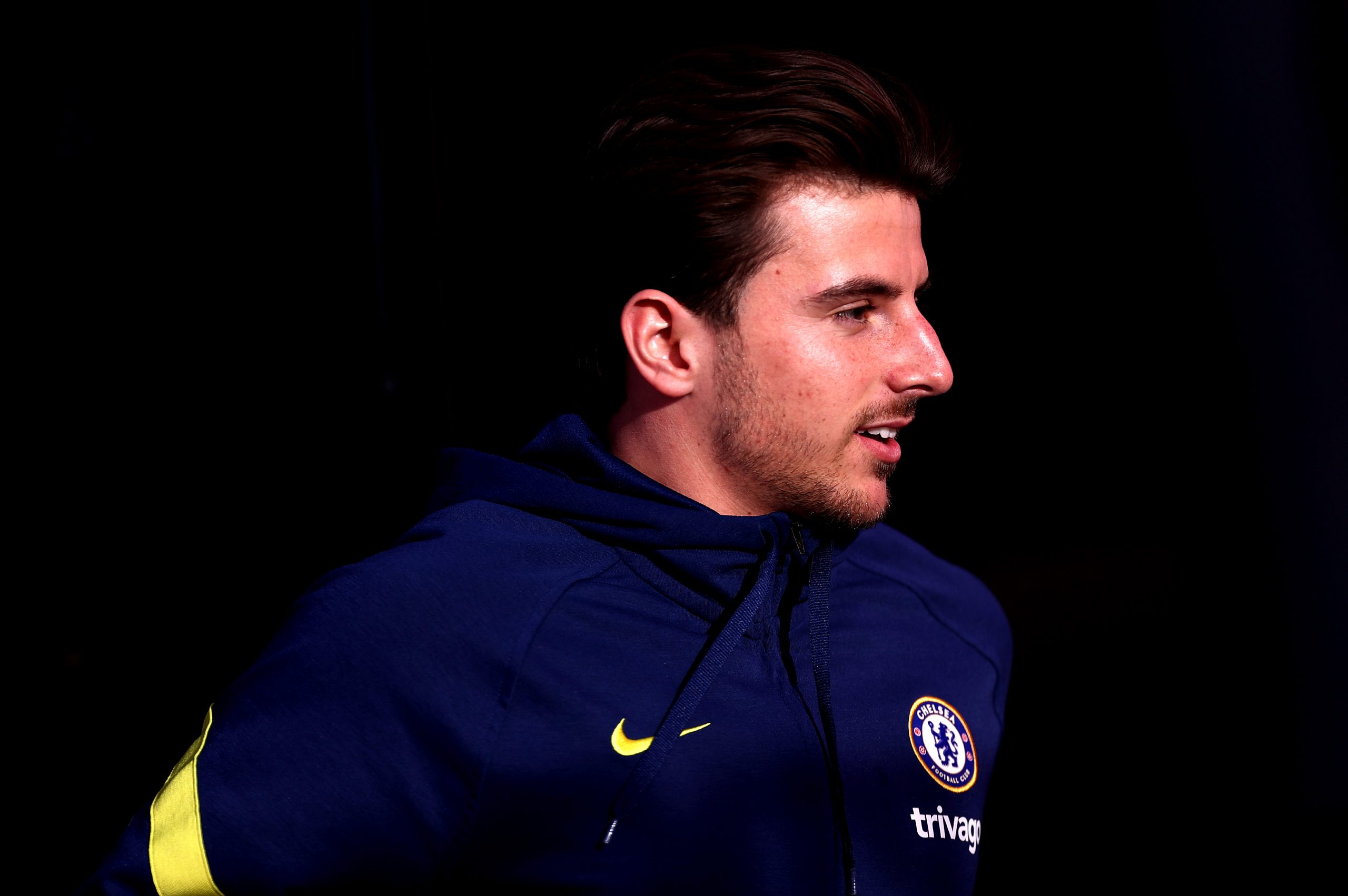 Reports from France claimed on Thursday that Barcelona were eyeing a shock summer swoop for Chelsea attacking midfielder Mason Mount.

An academy graduate of Chelsea, the Englishman has become a mainstay in the first-team after loan spells away at Vitesse Arnhem Derby County. Just 23 years of age, Mount already has 150 appearances for the Blues, while he is also a key member of the England setup.

Mount has netted eight goals and chalked up 12 assists from 43 matches this season. A fan favourite at Stamford Bridge, the midfielder has a contract with Chelsea that runs until the summer of 2024.

Fabrizio Romano claimed a little over a month ago that the reigning champions of Europe were planning to open talks over a new deal for their academy ace so as to avoid any problems in negotiations once he enters the final year of his deal.

But, no talks have taken place as of yet, with Chelsea unable to negotiate contracts due to the sanctions imposed on them by the UK Government. It has left them helpless as the likes of Antonio Rudiger and Andreas Christensen run down their deals.

While there is no such immediate concern with regard to Mount’s future, Barcelona have still expressed an interest in the Chelsea ace. Considering the options that Xavi Hernandez already has at his disposal in midfield, the reported interest comes off as puzzling.

And Samuel Marsden of ESPN has shot down the speculations. Responding to a question from the Twitter account Barcastuff_idn, the journalist has claimed that Barcelona do not have the financial wherewithal to pull off a deal for Mount at the moment.

Indeed, given how valued he is at Chelsea and the fact that he still has over two years left on his contract, the Blues would firstly be reluctant to sell him. Even if they would consider such a possibility, the Premier League bigwigs would command a huge sum, which Barça, in their current situation, cannot afford.

As things stand, there are other, more pressing concerns for Xavi & co. to deal with. A new marquee goalscorer is at the top of the shopping list for Barcelona, while a new left-back and a replacement for Ousmane Dembele, should he not renew, would also be needed.