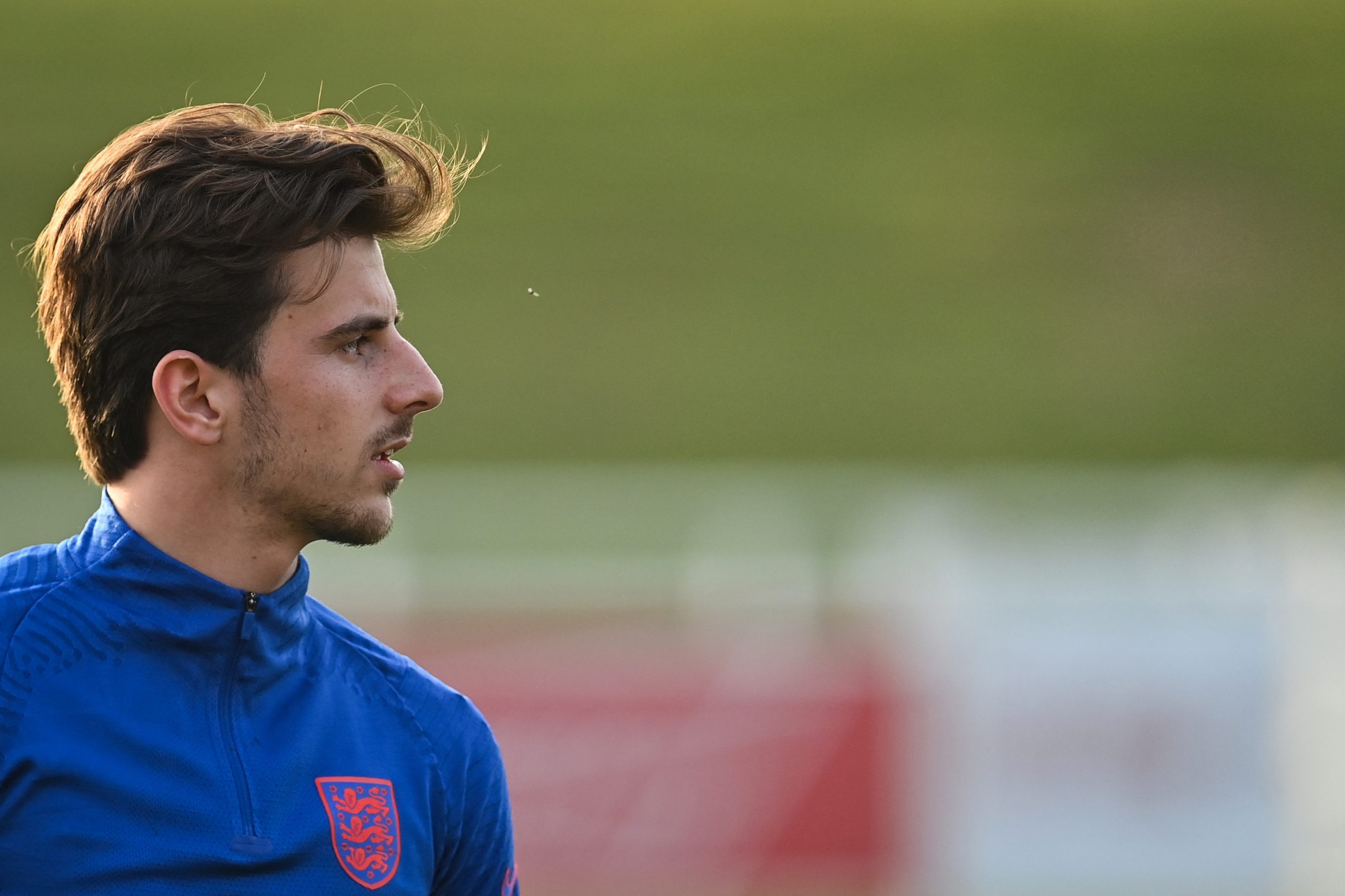 In a massive turn of events, Chelsea’s young attacking midfielder Mason Mount is the latest player to be linked with Barcelona.

According to what Footmercato has learned, Barcelona are planning a massive overhaul and several players have been identified who can rightly fit into Xavi’s scheme of things.

Mount, who recently made his 150th appearance for Chelsea in a 3-1 defeat to Real Madrid, last signed a contract in 2019, putting pen to a five-year deal that is set to expire in 2024.

While it’s still a long way to go for his contract to run out, reports of a potential move away from Stamford Bridge in the summer is said to have been on cards.

As quoted by ESPN, Liverpool and Real Madrid are among a few teams that are monitoring his situation. Add Barça to the list and Chelsea might as well get in big trouble.

Despite the interest, however, ESPN says Chelsea as well as those in the player’s cap are pretty much relaxed. Previous reports had suggested that the player was unhappy at Stamford Bridge mainly because of his role in the senior team.

But since he enjoys a great relationship with manager Thomas Tuchel, he is looking forward to greater success with the team.

Despite having two-and-a-half years still left on his current deal, Chelsea are looking to enter talks and although there is no rush, one can expect the Blues to take the first step once they get past their current operational troubles.

It is learned that Mount’s contract is certainly not Chelsea’s top priority. What they are indulged in at the moment is to tie down the likes of Antonio Rudiger, Cesar Azpilicueta and Thiago Silva.

As for Barcelona, it remains to be seen whether there is any substance to the Mason Mount rumours as it is hard to see him getting acquainted with Xavi’s plans for the next season.