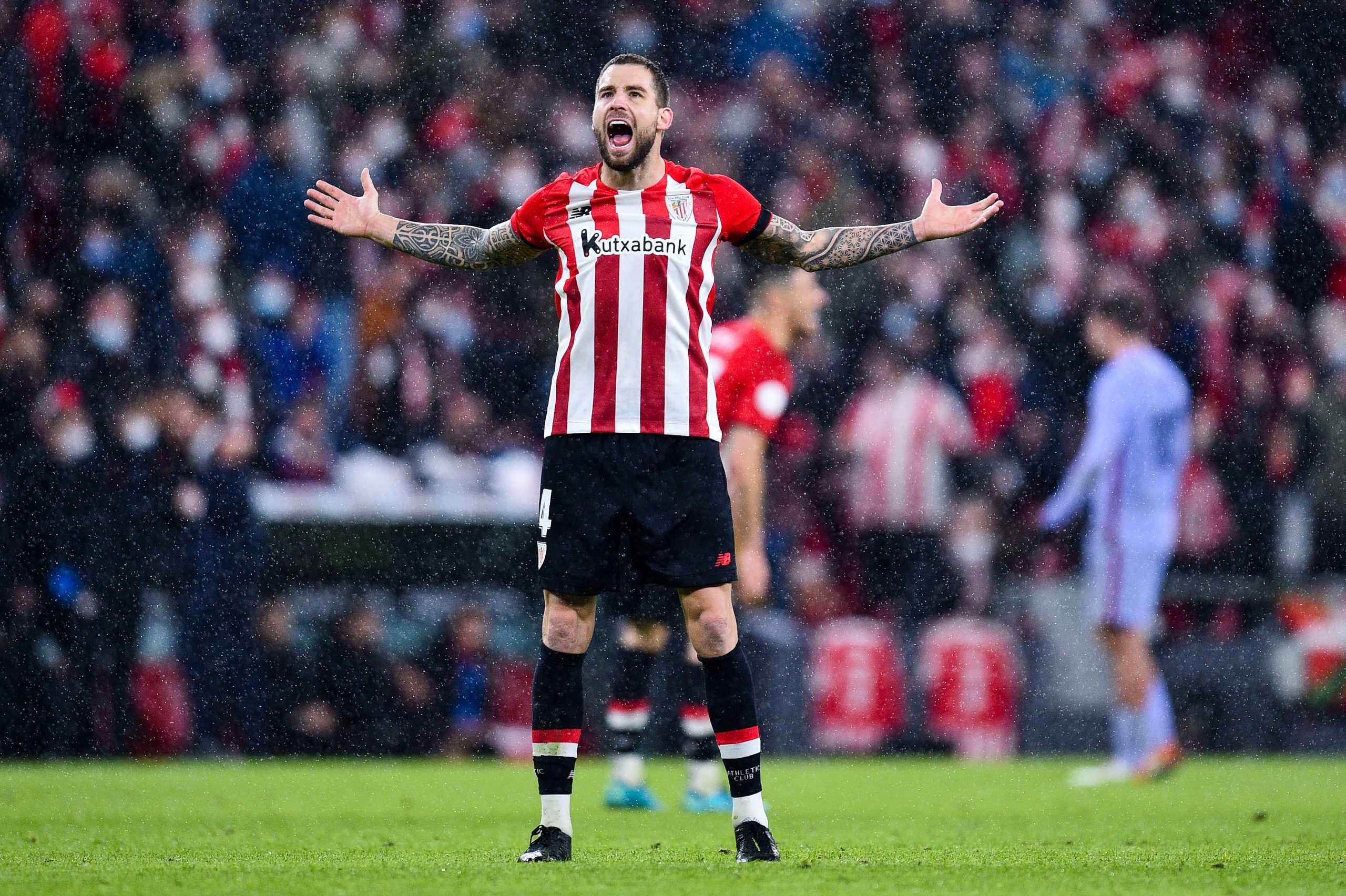 Despite the capture of Jules Kounde. the Barcelona board has not backed down from their quest to enhance their options in the defensive unit.

The club are said to be in for yet another centre-back, with Inigo Martinez emerging as the priority option for Xavi Hernandez, as he looks for a complete overhaul in the backline ahead of next season.

Martinez is among the players facing a precarious situation at Athletic Club as his current contract expires at the end of next season. It has put Barça on red alert, with the club reportedly hoping to attain his services on a cut-price deal.

According to Onda Vasca, Inigo Martinez will not meet his Athletic’s board of directors to renew his contract. He could be looking for a fresh challenge elsewhere, though there are hints that the club may look to renegotiate.

Nevertheless, Barcelona are expected to come up with a fresh bid for the experienced centre-back in the coming hours.

While the defender does have a staggering €80 million release clause attached to his contract, Athletic Club will have to settle for a lower valuation, knowing interested parties can simply ask him to wait around for a year before he is available on a free transfer.

To that end, Barça’s offer will not cover the entirety of the release clause. But it still might be significant enough to convince Athletic Club to offload their prized defender ahead of the new season.

However, should the two clubs fail to find a common ground, it will not be surprising to see the Catalans targeting Inigo Martinez in January, when he will be able on a pre-contract deal.