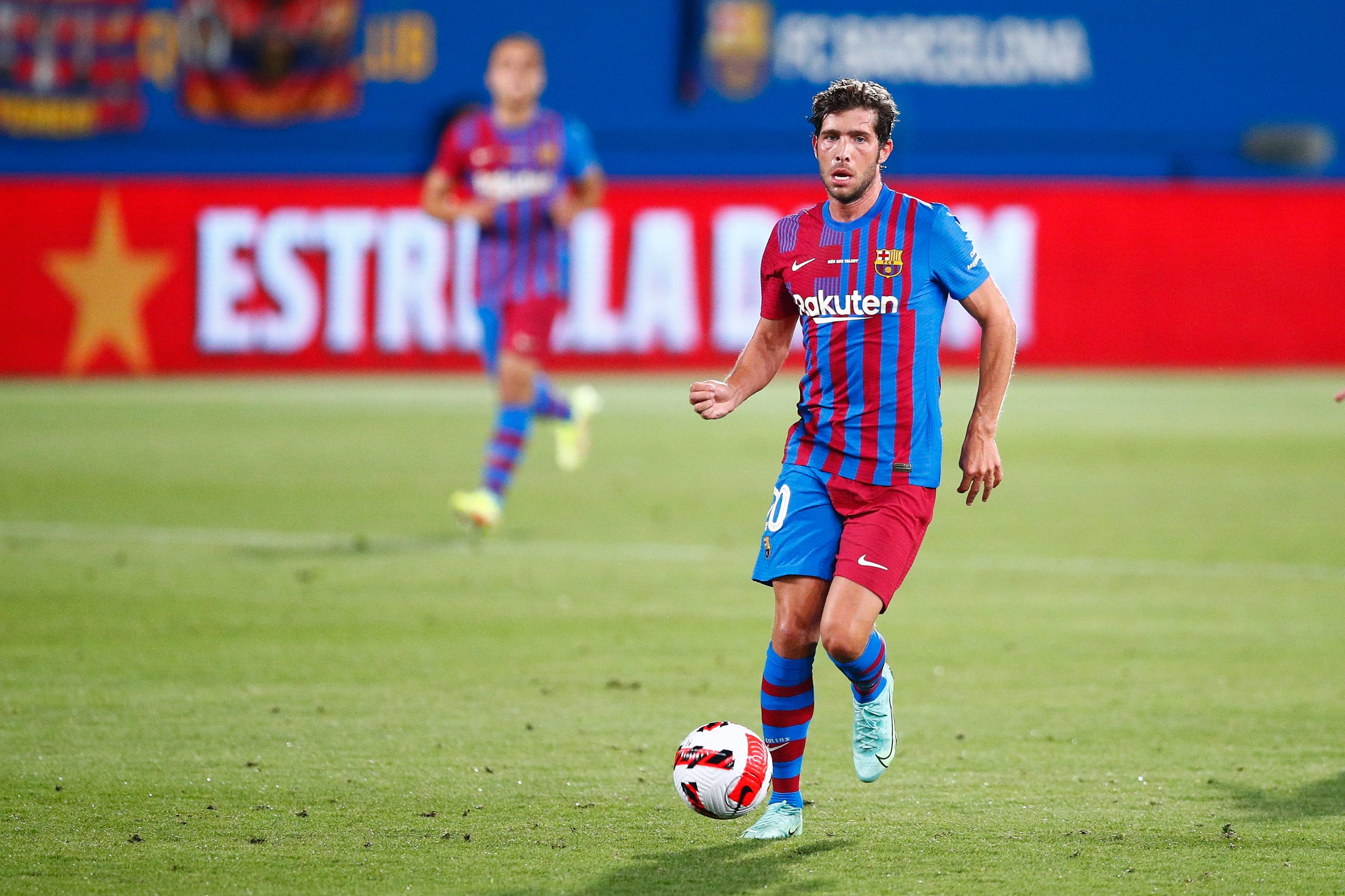 In the latest development, as reported by Diario UF, Sergi Roberto will not be signing a new contract with Barcelona after failing to reach an agreement with the club.

Roberto, a product of the La Masia youth setup, made his senior debut for the Blaugrana in 2010 and has been a regular around the first-team ever since, without entirely becoming a permanent starter. A handy utility man due to his ability to play in midfield and at right-back, the 29-year-old has made 315 appearances for the Catalan giants to date.

However, his time at Camp Nou could now be drawing to an end. Roberto, who happens to be the fourth club captain, has entered the final year of his contract with Barca. Talks over a new deal had been going on for a while now, but progress was not being achieved.

Like the other three club captains, Sergio Busquets, Gerard Pique and Jordi Alba, Barcelona were intent on negotiating a salary reduction with Roberto as well. However, his contract situation made those discussions tricky.

If Barcelona were to reduce his salary, they would have had to increase the variable part of his wages – which has been a major sticking point in talks. In addition to that, while the club were willing to hand him a contract till the summer of 2024, the Spanish international sought a longer term on his new deal, leading to a breakdown in talks.

Having now carefully studied and assessed the situation, Barcelona have decided not to go through with the extension for Roberto. Given his status, the midfielder turned right-back can now negotiate with clubs over a pre-contract agreement for a summer move on a free transfer starting January.

Roberto has featured 11 times across all competitions this term, of which only three have been starts in La Liga. While he is a useful squad option to have, his departure would not be a major blow for Barcelona.