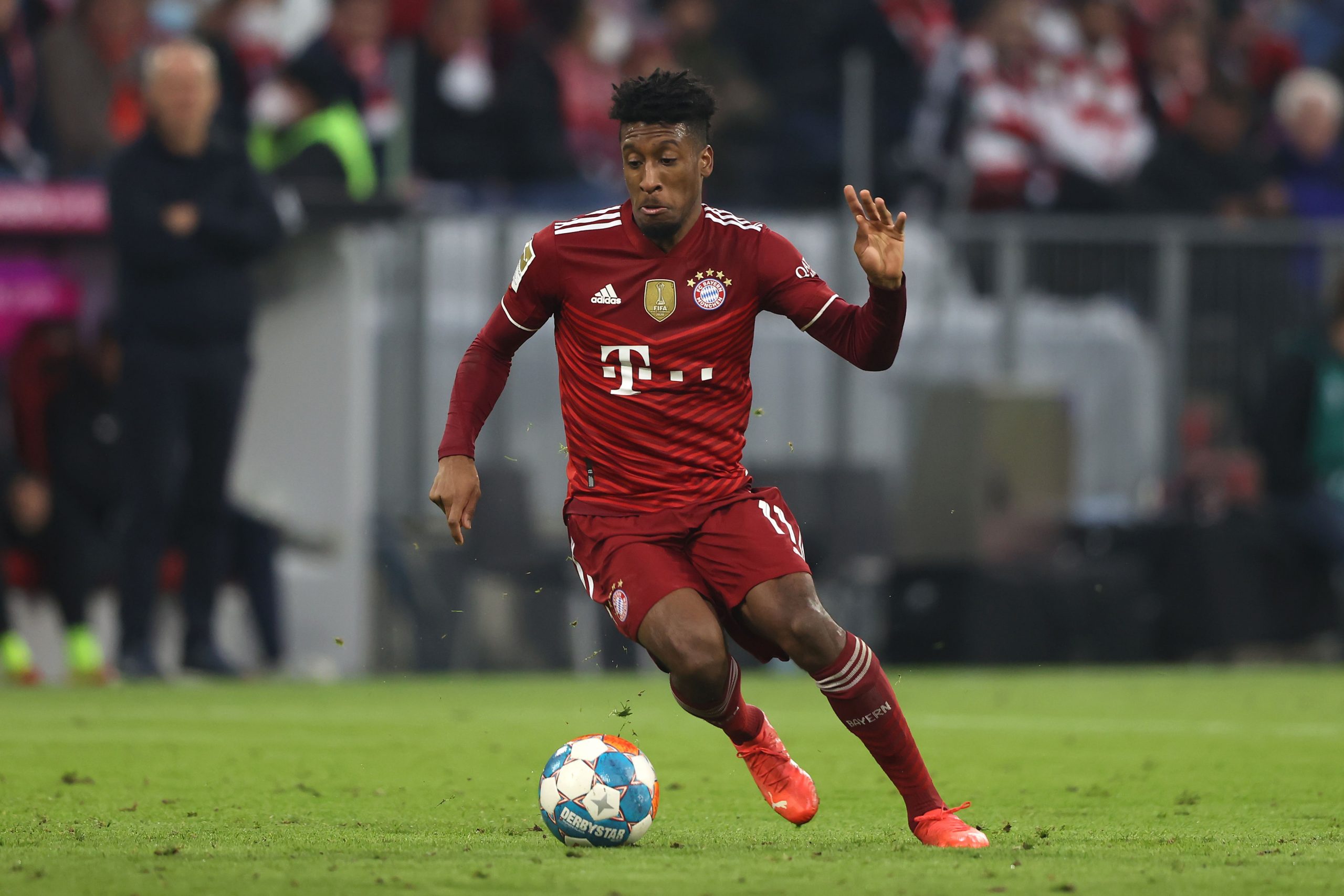 While Barcelona sporting director Mateu Alemany recently claimed that the club are in no position to bring in players in January, efforts continue to be made to work out a way to strengthen the squad.

Given the current situation at Barcelona, new manager Xavi Hernandez is desperate to add a new wide attacker who can also be a constant source of goals. A move for Raheem Sterling was mooted quite heavily, but things have gone quiet on that front of late.

Dani Olmo is also an option for the Blaugrana, but they face serious competition from Manchester United in his pursuit. As a result, they are keeping their options open and have shifted their focus towards Bayern Munich winger Kingsley Coman claims SPORT.

According to the report, Barca are intent on taking the 25-year-old French international on loan for the rest of the season with the option of making his transfer permanent in the summer. To that end, they are also said to have lodged enquiries with both Bayern Munich and the player to assess the possibility of a move.

While the response from the forward’s camp has been positive, his club are unwilling to consider a loan proposal. As things stand, Coman has a little over 18 months left on his contract with Bayern Munich. The Frenchman has a new deal on the table but is unwilling to sign it as he is unhappy with the minutes being afforded to him by manager Julian Nagelsmann.

Bayern, for their part, are intent on tying him down to a new contract. But, in case he does not agree to sign an extension, the German champions would prefer to sell him outright rather than loan him out. And Barcelona, despite their strong interest in him, are in no position to make an offer to sign him permanently in January.

So, it remains to be seen if the Catalans continue in their efforts to persuade Bayern on sanctioning a loan deal for the explosive winger or decide to look for other options ahead of the winter transfer window.