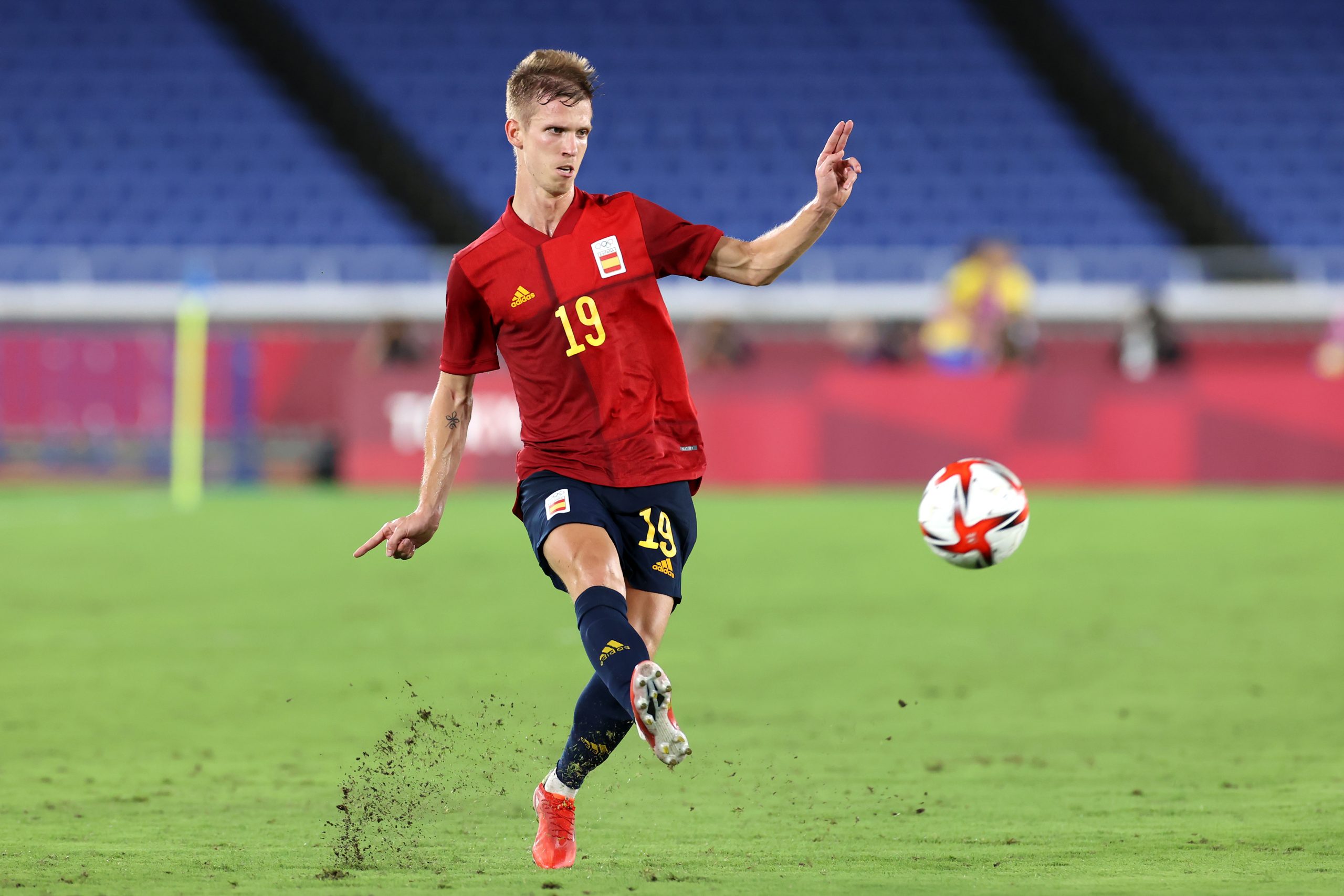 Dani Olmo is a man in demand in the transfer market.

The 23-year-old former La Masia prospect has been linked with a return to Barcelona since the summer transfer window, with the Catalans even exploring the possibility of re-signing him close to deadline day.

The German Bundesliga outfit were unwilling to play ball, however, leading to the 23-year-old staying put at the club. However, the interest from the Blaugrana has not receded, with rumours indicating that the Spanish international is one of their top priorities heading into the January transfer window.

But, following sporting director Mateu Alemany’s recent comments, a move in the winter does not look like a possibility. The Barca official recently claimed that they will be unable to make any signings in January due to the Financial Fair Play rules.

However, Fichajes reports that it does not mean Barcelona will end their interest in the former La Masia prospect. Instead, the Catalan giants will now target a move for Olmo in the summer, when they believe that the financial situation will be better than what it is now.

But, their pursuit of the Spanish international will not be straightforward as Premier League giants Manchester United are also very much interested in signing him. The Red Devils, like Barcelona, have been linked with a move for Olmo for quite some time now and could launch a swoop to sign him next year, ahead of the 2022/23 season.

Olmo, for his part, would be open to a transfer away from RB Leipzig in the summer, with his game-time having somewhat reduced following the departure of Julian Nagelsmann as manager.

While Barcelona would be his favoured destination, especially with the presence of Xavi Hernandez as the manager, a move would depend on the Catalans’ financial ability to pull off a deal.