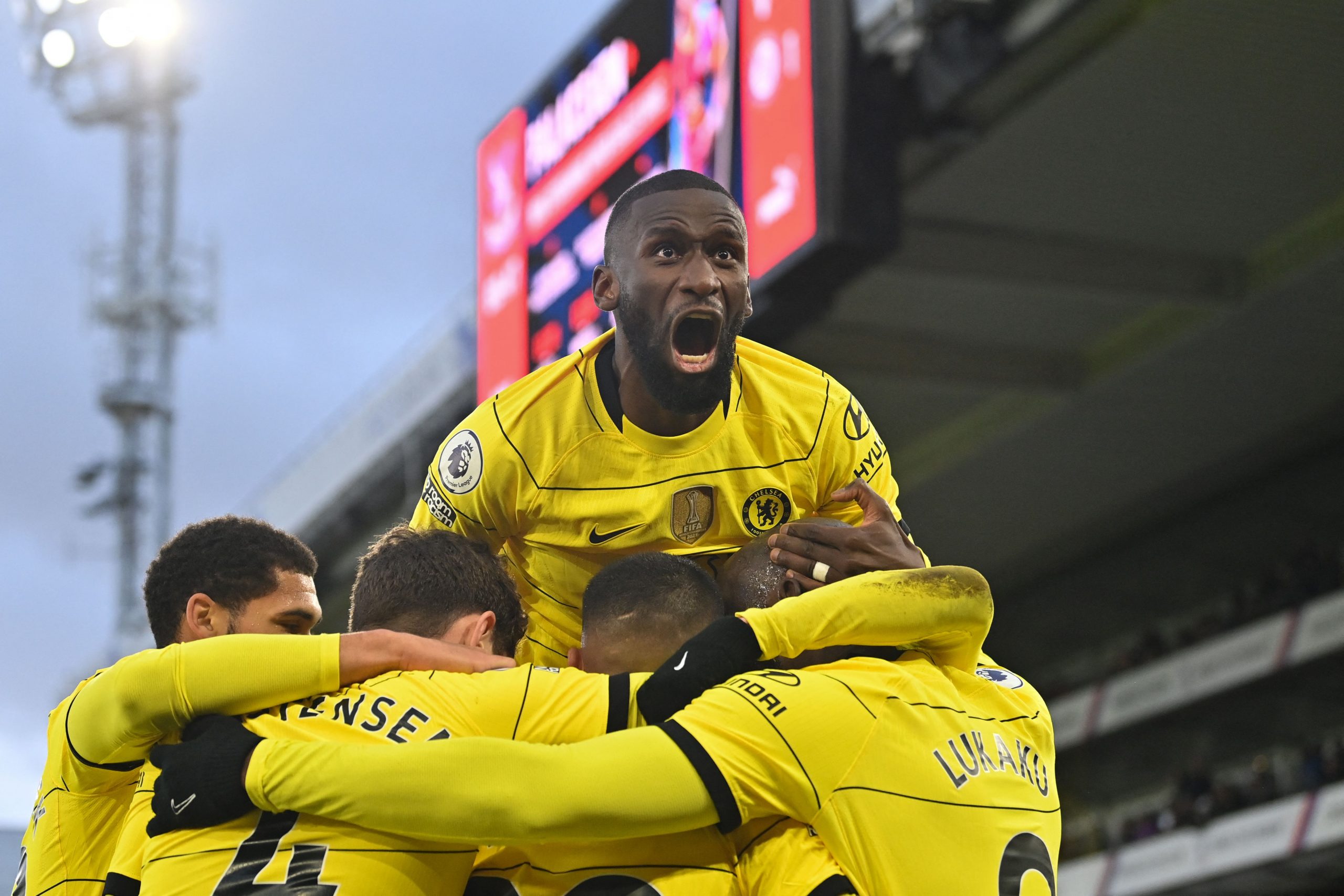 During an appearance on Gerard Romero’s Twitch channel, transfer expert Fabrizio Romano shed some light on the future of Chelsea defender Antonio Rudiger.

The German international is in the final three months of his contract with Chelsea and could depart on a free transfer come the end of the season. He has been courting interest from several clubs from across Europe, including the likes of Real Madrid and PSG.

However, recently, Barcelona have also emerged in the picture to sign Rudiger, with a ‘secret meeting’ taking place between the club hierarchy and his representatives.

It has led to speculations that the Catalan giants could be very much in the hunt to sign Rudiger on a Bosman deal in the summer, despite having already sealed the signing of his teammate, Andreas Christensen, on a Bosman deal as well.

Providing an update on the former AS Roma star’s situation, Fabrizio Romano has now claimed that the meeting between Rudiger’s representatives and Barcelona went about positively.

Romano also revealed that Rudiger is demanding wages of around €9 million per year from his prospective suitors. That, however, could become a problem for the Catalans, especially considering that they have already closed a couple of free transfer signings.

There is also the matter of clubs like Real Madrid, PSG and Juventus being interested while a prolonged stay at Chelsea also cannot be ruled out completely at this point. So, even though talks have taken place between the 28-year-old and Barcelona, there is nothing concrete at the moment.

Rudiger has been one of the best defenders in Europe over the past 12-15 months or so, ever since he was brought back into the fold by Thomas Tuchel at Chelsea last year. It is natural for a player of his quality and proven pedigree to demand high wages.

Whether Barcelona have the financial muscle to meet those requirements while leaving space for a marquee attacking signing in the summer remains to be seen.