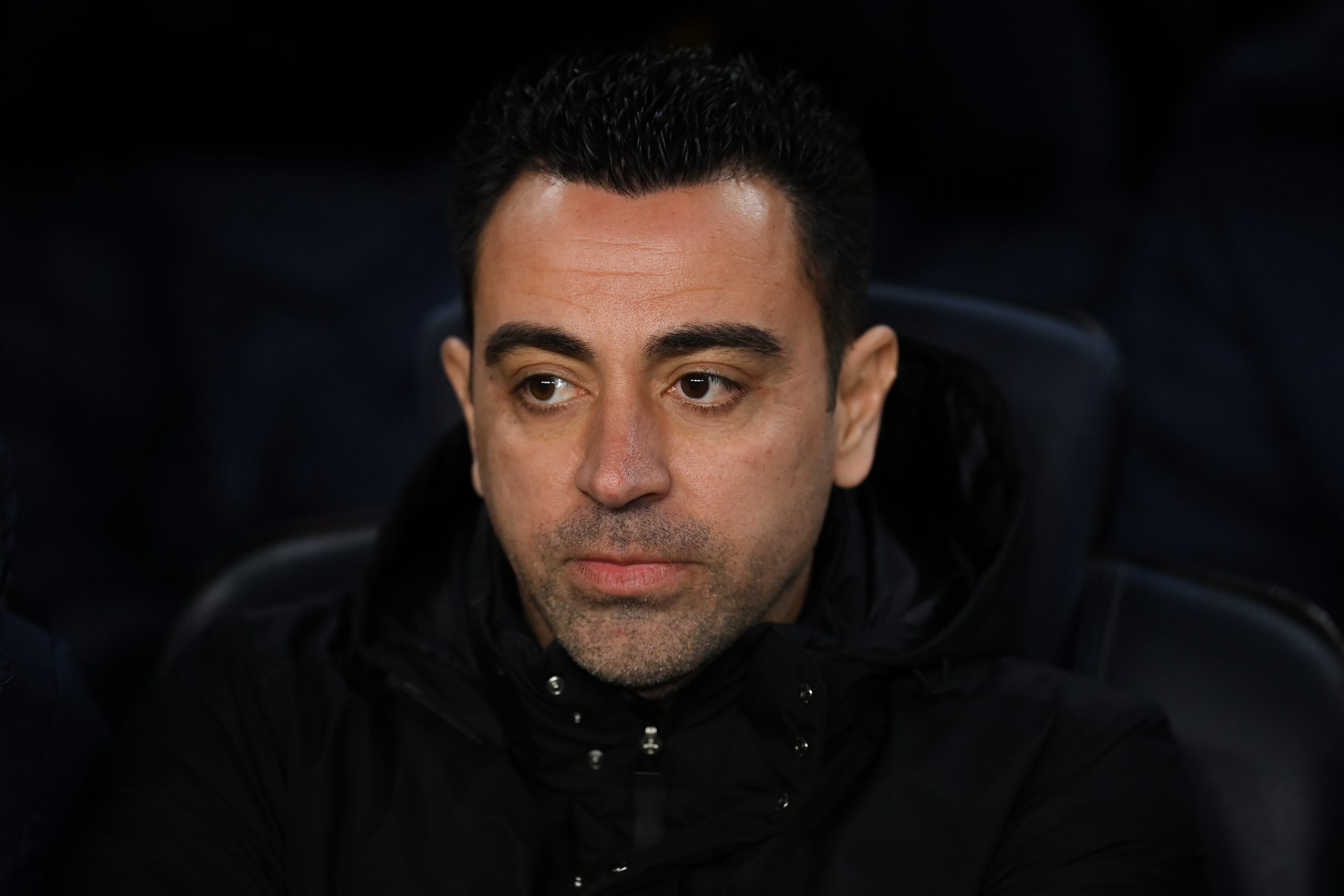 While Barcelona’s pursuit of a new striker has been dominating the headlines, the Blaugrana are also on the lookout for a new left-back heading into the summer window.

Jordi Alba has been in fine form of late, but is not getting any younger and will need his game-time to be managed carefully. At the same time, Barça need to put in place a succession plan for the Spanish international for when he decides to move on or hang up his boots.

To that end, Mundo Deportivo is now reporting that Barcelona are monitoring as many as six left-backs ahead of the upcoming transfer window.

As per the report, Celta Vigo’s Javi Galan is one of the main targets for Xavi Hernandez & co. The 27-year-old has been in impressive form since signing for Celta Vigo from SD Huesca last summer in a €4 million deal.

Galan is enjoying a good season at his new club and is aware of the interest in him from Barça. However, no talks have taken place between the two parties as of yet. With his contract running until 2026, it might take a significant sum to pry him away from the Galicians.

Apart from Galan, Valencia defender Jose Gaya is also on the wishlist of Barcelona and has been so for a long while. The Spanish international’s contract stands to expire in 2023, although he is considering signing a new deal at the Mestalla.

Former La Masia trainee Alejandro Grimaldo, who plays for SL Benfica, has also been on the radars of Barça since the January window and could become a serious candidate, given that he too will be entering the final year of his contract with the Portuguese giants this summer.

Nicolas Tagliafico of AFC Ajax is also a target for the Blaugrana after having come close to moving to Camp Nou during the winter window, only to see the Dutch champions block the transfer.

Another player on the agenda for Barça to strengthen their left-back slot is RB Leipzig’s Spanish ace, Angelino. The former Manchester City full-back has excelled since moving to Germany and his attacking instincts could make him a good fit in Xavi’s system.

Finally the last and the most interesting name on Barcelona’s shortlist is that of Tottenham star Sergio Reguilon. A product of the Real Madrid academy, the Spaniard was never given an extended run at the Bernabeu but showed his mettle during a loan spell at Sevilla before joining Spurs.

Barcelona’s interest in Reguilon has been confirmed by Fabrizio Romano. A move for the ex-Real Madrid ace could certainly be an intriguing move come summer.