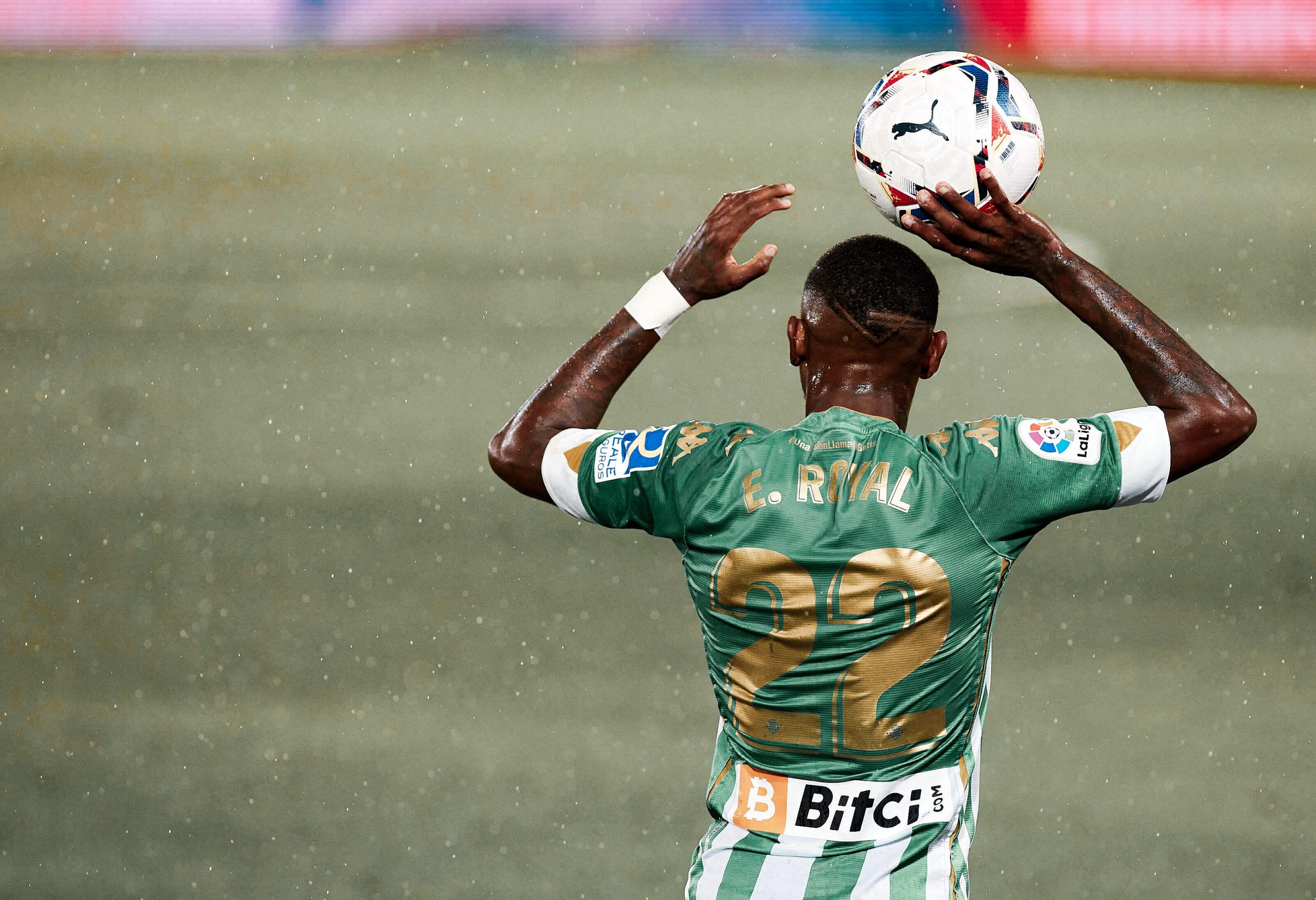 When Emerson was purchased on a joint operation by Barcelona and Real Betis, neither club quite grasped the player they would have at their hands once he step foot in the major leagues of Europe. He was touted for great things, of course, but he really came through last season for Betis, playing 34 games and registering five direct goal contributions (1g, 4a).

Owing to his impressive performances for the Seville outfit, Barcelona purchased full rights to the player this summer for €9 million. While there were rumours that he would be offloaded immediately to raise money, Mundo Deportivo claims that Emerson is going to be part of Barcelona’s first-team dynamics, with the club having no intention to sell him.

This could spell bad news for Sergi Roberto, who seemed to have lost the starting spot at right-back to Sergino Dest last season. With Emerson in the mix, his job becomes that several folds tougher.

The Spaniard is, in fact, expected to leave the Camp Nou soon, as weak links to Manchester City continue to persist. Barça have minimal intention of renewing Roberto and letting go of his massive wages could end up largely beneficial to the club.

Emerson, while a modern fullback, is well known for his impeccable defensive reading of the game. He could end up being the yin to Dest’s yang, who loves to stay on the front foot. The future of the defence (and attack) seems to be in good hands.