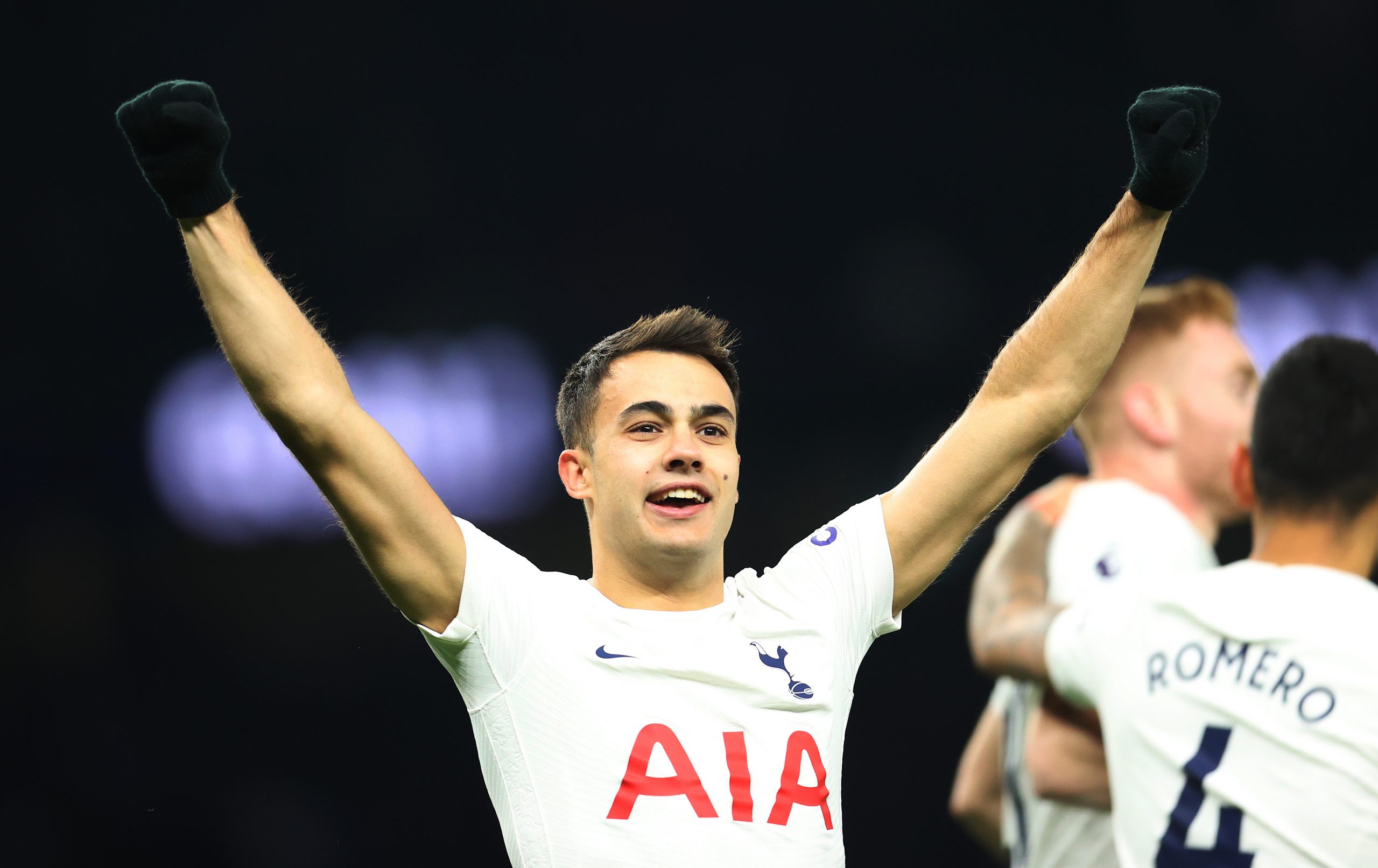 Barcelona’s relationship with Chelsea appear to have strained following the Catalans’ inference in deals relating to Raphinha and even Robert Lewandowski.

Chelsea were also expected to sign Jules Kounde this week, but it appears Barcelona have made hi-jacked the deal once again, and the defender could be on the verge of moving to Camp Nou.

In light of recent events, Chelsea coach Thomas Tuchel has already issued a strong warning to Barcelona over the club’s pursuit of Cesar Azpilicueta, which has led many to believe that the Blues may block the exit of another top target in Marcos Alonso.

With that in mind, Barcelona are open to signing either Sergio Reguilon or Caio Henrique as potential alternatives, should the Alonso deal fall through, reports Gerard Romero.

A move to Reguilon could be a bit surprising as the club had reportedly ruled out the possibility of signing the Tottenham fullback due to his close relationship with Real Madrid.

To this day, the Spaniard is a self-confessed fan of Los Blancos and his close association with the club could potentially impact Barça’s interest.

The same cannot be said for Caio Henrique, who is a product of the Santos youth academy and is currently plying his trade for AS Monaco. He has made almost 100 competitive appearances for the Ligue 1 outfit and is regarded as one of the most promising fullbacks in Brazil.

The Brazilian did play for Atletico Madrid briefly, but that should not impact any potential negotiations with Barcelona.

At the age of 24, Henrique has a bright future of him as well, making him a far more appealing option for Barcelona as they look to offer competition for Jordi Alba next season.

However, the Catalans are expected to prioritise a move for Marcos Alonso for the time being, as the Chelsea star has far more experience than any of the current options.