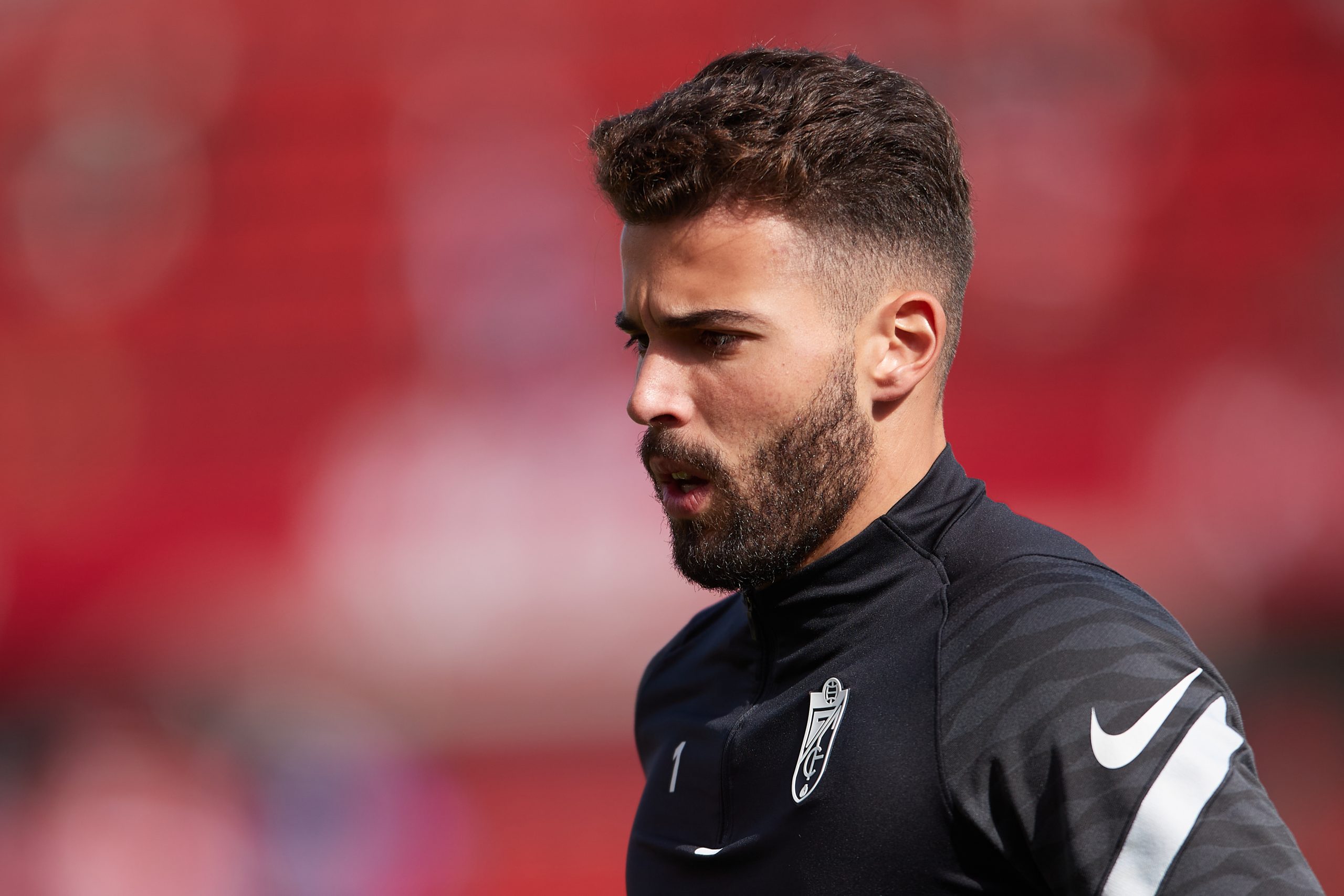 Luis Maximiano, the goalkeeper for Granada, has been identified as a potential replacement for Barcelona’s Neto, reports Spanish news outlet Mundo Deportivo.

Maximiano made ten saves in Granada’s loss to Real Madrid at the Santiago Bernabeu this weekend but was unable to stop Marco Asensio’s long-range strike in the 74th minute.

The former Sporting de Portugal player, under contract with the Andalusian club until 2025, arrived as a replacement for compatriot Rui Silva who departed for Real Betis on a five-year deal in June 2021.

Former Barcelona technical secretary Ramon Planes kept tabs on Maximiano previously and even travelled to Portugal to watch him on a few occasions. While the deal did not go through, his performances this season have gotten him back on the club’s radar once again.

The Blaugrana currently are without any long-term backup goalkeeper as young goalkeeper Inaki Pena joined Turkish giants Galatasaray on loan for the rest of the 2021/22 season, and Neto is seemingly headed for an exit.

Barcelona have used the former Valencia goalkeeper just 20 times since his €35 million move, with just three appearances across all competitions this season.

Not only does the club believe that Maximiano can compete for places with current number one Marc-Andre ter Stegen, but that he could end up as the long-term successor for the German shot-stopper.

Currently valued at €7 million as per Transfermarkt, Maximiano is one to watch for the future. With Barcelona having signed a multi-million sponsorship deal with music streaming service Spotify, the Blaugrana will have the funds to secure the young goalkeeper’s signature.