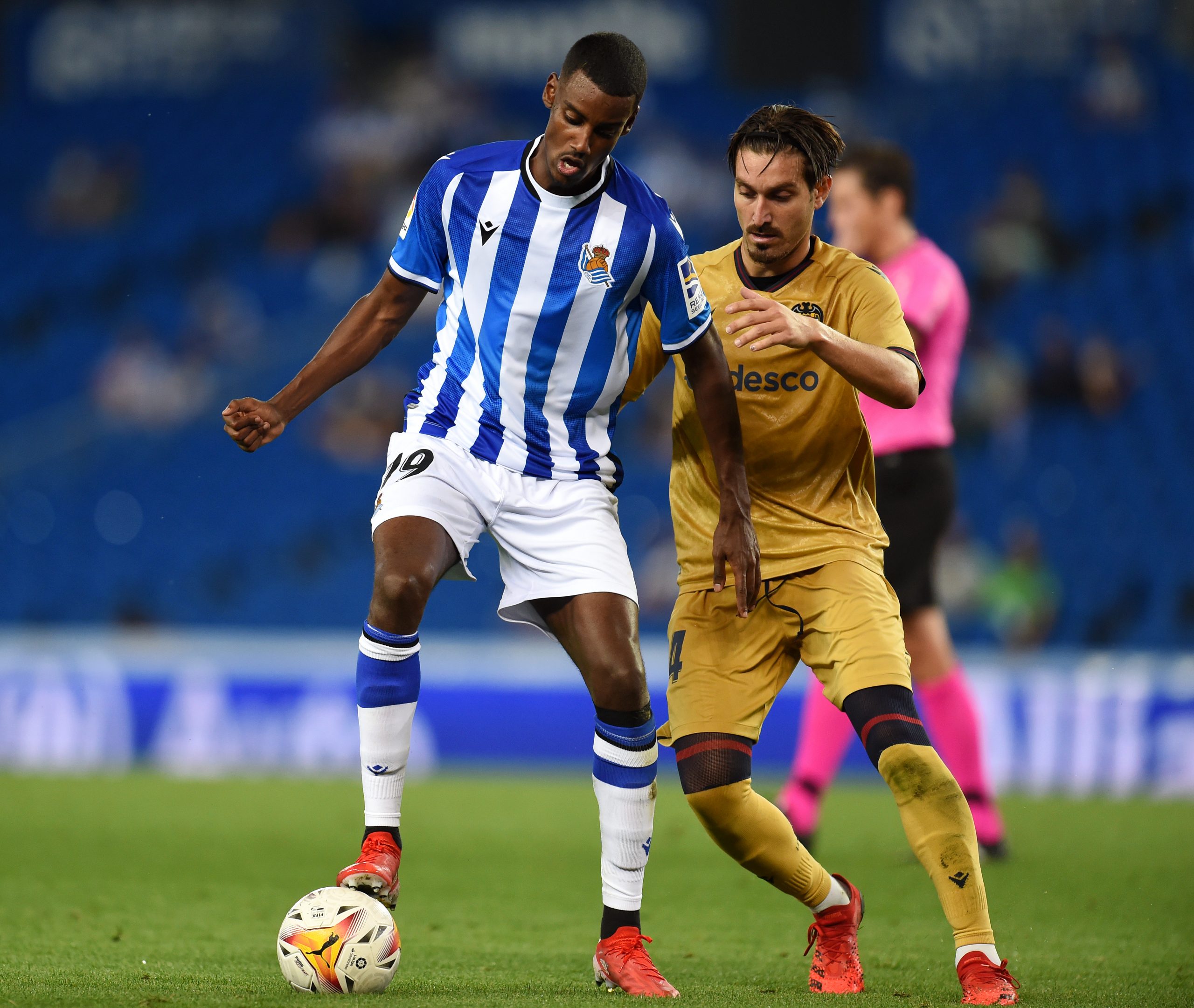 It is no secret that Borussia Dortmund hitman Erling Haaland is on the wishlist of every top club heading into 2022. One of the most lethal strikers in the game currently, the Norwegian has been tearing defences apart since moving to Germany in January last year.

In just 68 games for the Black and Yellows, Haaland has plundered 70 goals, 13 of which have come in the ongoing campaign (nine matches). Naturally, rumours of an exit from Signal Iduna Park for the summer next year have been doing the rounds for a while now.

A host of teams in the Premier League have been linked, as have Real Madrid, Paris Saint-Germain, as well as Barcelona. The Catalans’ interest in the 21-year-old is not new, considering that his agent, Mino Raiola, held talks with president Joan Laporta earlier this year.

While the links have not gone away, Barcelona’s difficult financial situation could make signing Haaland difficult. Especially when one factors in the kind of wages that clubs like PSG, Manchester City could offer.

So, it becomes imperative that the Blaugrana keep their options and not put all their eggs in a single basket. And, as per journalist Sique Rodrigue on Carrusel Deportivo, Real Sociedad’s Alexander Isak is one such player that Barca are looking at as Plan B.

The 22-year-old has spent two years in Spain, having arrived at Sociedad from Dortmund in 2019 and has cemented himself as a reliable goalscorer for La Real. He bagged 17 goals in 34 outings in La Liga last season, and while he is yet to open his scoring in the league this term, his potential and talent is unquestionable.

At 22, Isak is not much older than Haaland and would potentially cost a lot lesser than the Norwegian, even though his contract runs till the summer of 2026. While his release clause is set at €90 million, Sociedad could be lured with an intriguing offer.

Throw in his experience of playing in Spain, the Swedish international has the potential to be an exciting addition at Camp Nou.