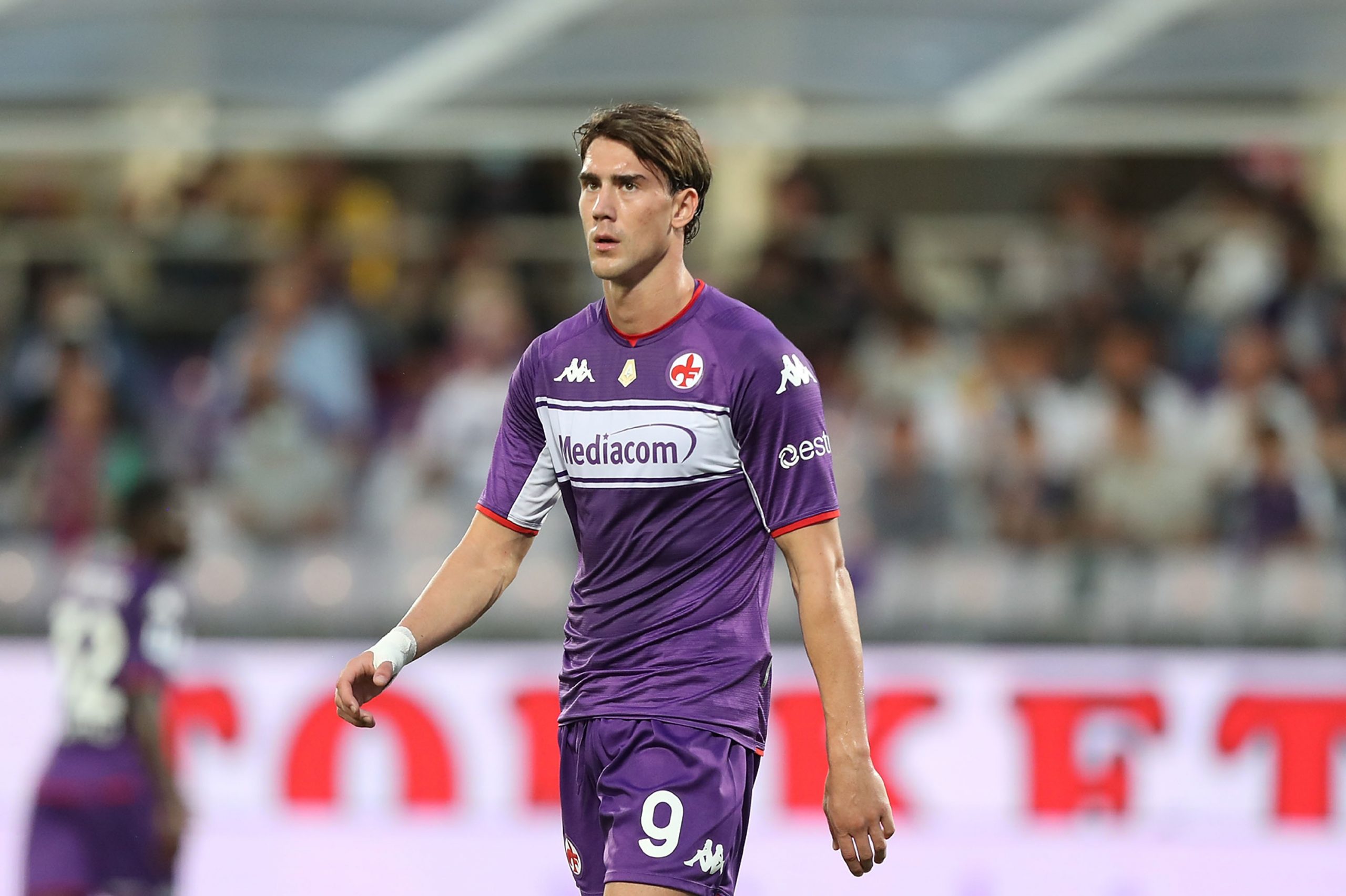 According to reports from Gerard Romero, Barcelona have identified a backup option in case their primary transfer Erling Haaland’s transfer to Camp Nou does not go through.

The Catalans have been looking for options to fill the striker void for a while now. Since the departure of Luis Suarez, Barcelona have lacked a player with a killer instinct in front of the goal. Though Aguero is a player of a very similar profile, the Argentine is well into his thirties and is a very short-term solution.

Erling Haaland has taken the world by storm since his move to Borrusia Dortmund. The Norweigan striker has been scoring goals for fun, and needless to say, is lethal in front of goal.

The Dortmund star is the primary target for Joan Laporta this summer, for his release clause will be activated. However, it will be an uphill battle because several clubs are in the race to sign Haaland. Bayern Munich, Liverpool, Manchester City, Manchester United and Real Madrid are just some of the others in the race.

In case the Catalans fail to acquire their primary target, Dusan Vlahovic has emerged as the possible backup. The Fiorentina striker has had an excellent start to the season scoring four goals and assisting once in seven games in Serie A.

Moreover, the youngster had an outstanding season last season at the age of just 20. Playing 37 games, Vlahovic scored 21 goals and set up three for his teammates en route an underwhelming 13th placed finish.