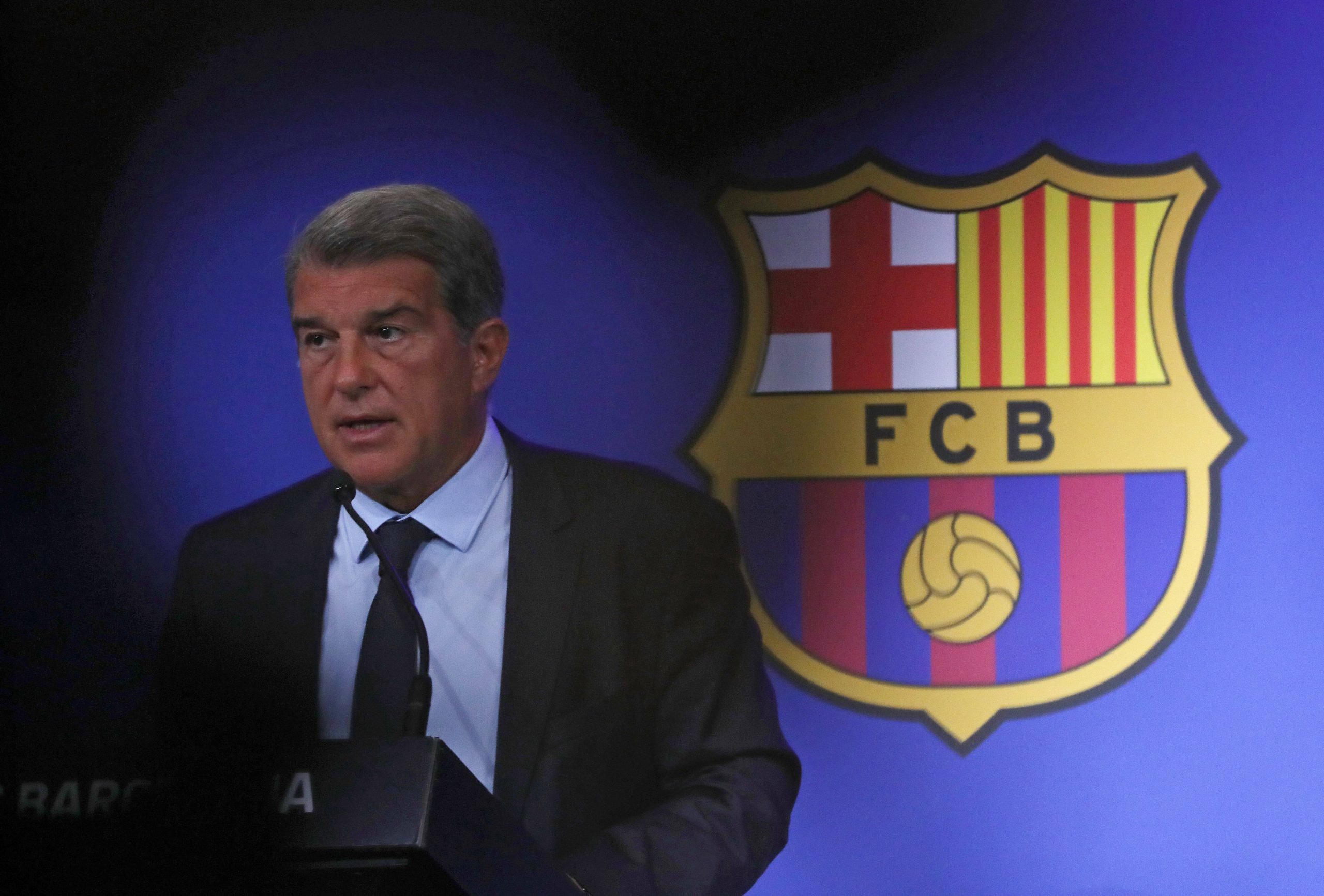 Mundo Deportivo have released a list of four key decisions for Barcelona to execute in the closing days of the transfer window that are still pending as open cases.

The first problem that the Catalans need to resolve is the situation of Miralem Pjanic and Alex Collado.

Pjanic has been widely linked with a return to Italy. Though the Bosnian initially wanted a move back to Juventus, the Bianconeri’s signing of Manuel Locatelli eliminates any chance of that happening. That said, many teams in Serie A are still interested in the midfielders transfer and a move in the coming days is imminent.

Collado on the other hand has his future in greater uncertainty. However, he now realises that he will see very few minutes this season under Koeman. The Barcelona B captain, too, is likely to move.

The second issue at hand is the uncertainty around Martin Braithwaite, Neto and Rey Manaj. All three players have been registered with the first team this season. Yet, none of their position or role in the team is fixed, and the club is open to last minute moves.

Neto has been linked to Villarreal recently, with the Yellow Submarine demanding a player swap with Sergio Asenjo.

Additionally, Barcelona also have to find a solution to Riqui Puig’s situation. The La Masia graduate has been told that he is once again not in the managers plan. Yet, the youngster has decided to stay and fight for a spot. The situation is worrying.

The final problem to be addressed is that of Ilaix Moriba. The midfielder’s saga has been the hottest story of the summer for the club, and it could result in a move to the Premier League to join defending UCL winners Chelsea.

Ultimately, it has boiled down to two options. Either the club matches the players demand for a higher wage, or the player spends a season on the stands and moves on a free transfer in the next window. Either way, a decision must be taken fast.

The Catalans have five days left before the transfer window closes. With so many decisions yet to be taken and implemented, it is safe to say that Joan Laporta has a busy schedule ahead.