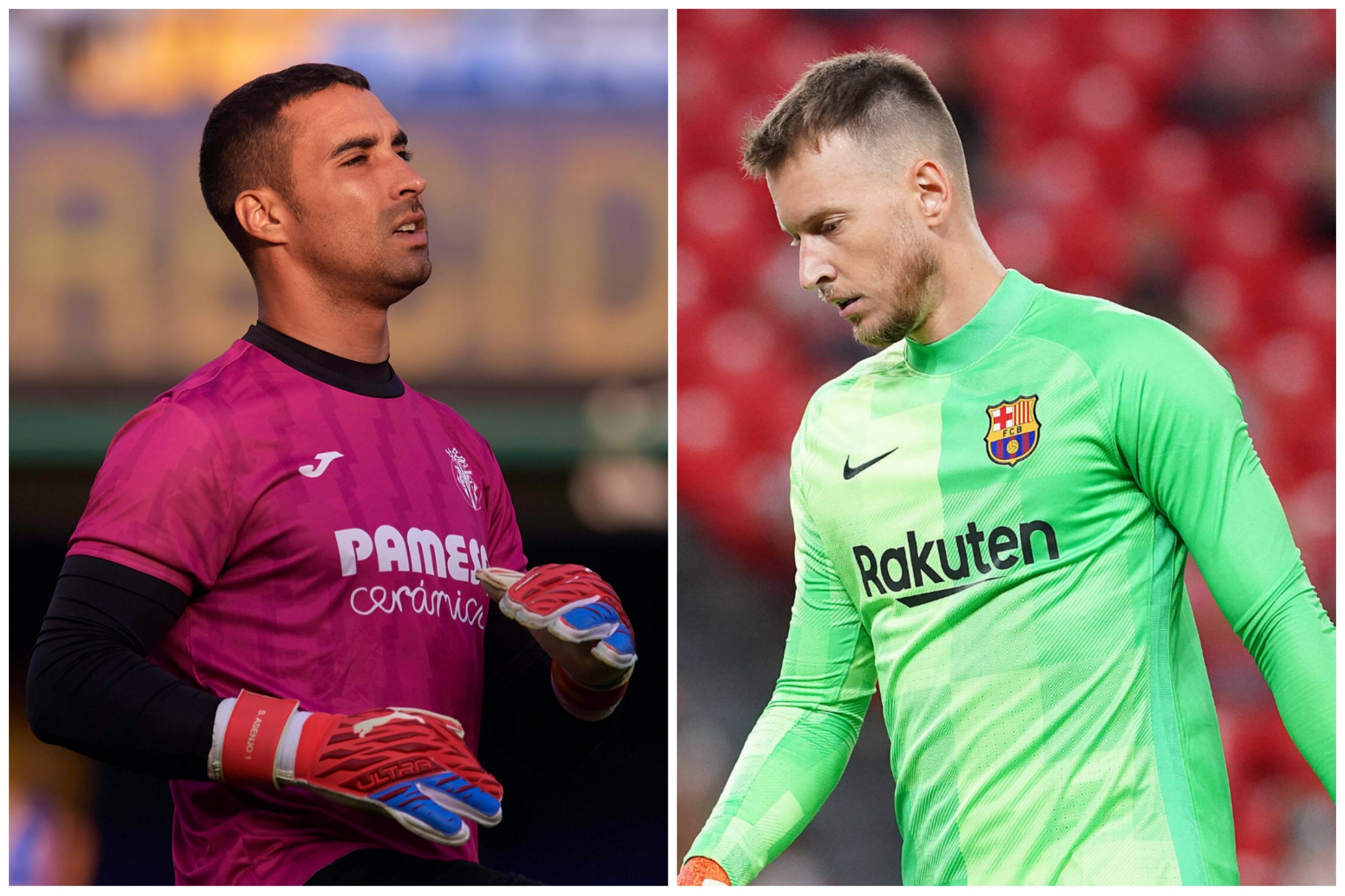 Barcelona had high hopes for the 2021 summer transfer window. At the start, the Catalan club had a list of exits planned, and they believed that more clubs would be interested in their players than those that have. Fast forward to today, and the club has not made a single exit since that of Junior Firpo in the first week of July.

According to Mundo Deportivo, Neto Murara still wants to leave the club, and Barça still want to part ways with him too. The Brazilian wants to be the main man at a club in the final years of his career, while the Blaugrana want to cash in on him while the possibility of doing so remains.

As such, the Catalan giants are demanding €15 Million for the Brazilian shot-stopper, and they seem to have found some interest within La Liga. Villarreal are reportedly hot on his tail, but they are not offering exactly what Barcelona wants.

The Yellow Submarine are offering the possibility of a loan deal as their first option to acquire the player. Bar this, they would also be open to accepting a swap deal from the Garnet and Blue. Sergio Asenjo has been offered, but this does not seem the best deal for the Catalans.

Ever since hitting the peak of his powers in 2018/19, the Spaniard has been on a steady decline. He concedes more goals than the shots he concedes would merit by just over three goals as per FBRef. His save percentage was at 74%, and now it is at 70.2 and going lower by the week.

The Catalans do still have Inaki Pena, but Ronald Koeman would prefer to have an experienced goalkeeper in addition to Marc Andre Ter Stegen. This is where Asenjo would be of value, given he is 32 years of age. With just five days remaining, both clubs will try to make the most of their situations.